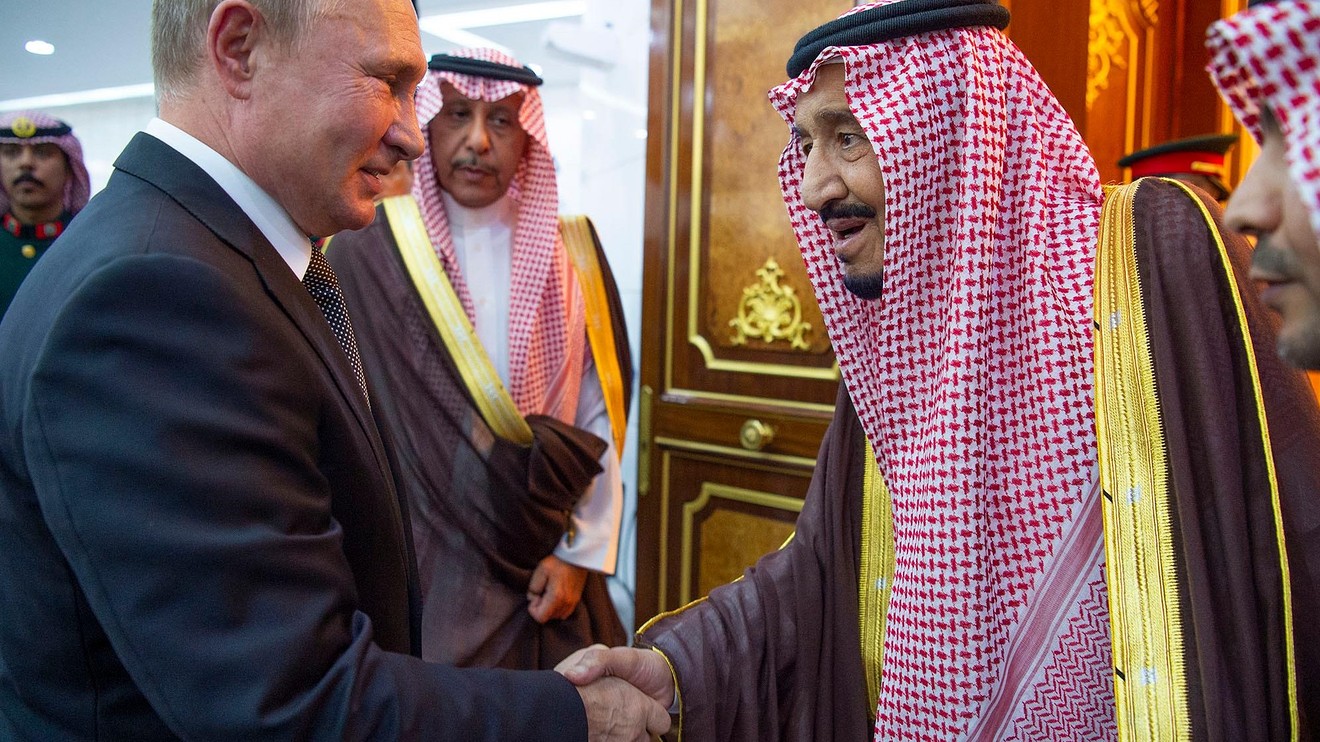 Crude futures surged on Thursday, after President Donald Trump expressed optimism that a damaging price war between Saudi Arabia and Russia can be resolved.

The first quarter has been punishing for financial markets, with oil especially punished by a Russia-Saudi price war that is flooding the market with supply and demand destruction from the global economic shutdown due to the coronavirus outbreak.

But Thursday indicated hope on at least one front of the dual issues facing the industry. “I have confidence in both that they’ll be able to work it out,” Trump said Wednesday at a White House press briefing, of the price spat between Russia and Saudi Arabia.

He said he’d also meet with oil-industry chief executives, which The Wall Street Journal reported will happen Friday. “We don’t want to lose our great oil companies,” he said.

“President Trump’s acknowledging of the problems in the oil patch is critical, and he also revealed he had spoken with the feuding Vladimir Putin and Mohammed bin Salman on the subject. However, there is, as of yet, no obvious move or reconciliation between the producers,” said Stephen Innes, chief global markets strategist at AxiCorp.

“But the threat of intervention or some type of coordinated global compliance agreement put a plank under prices as opposed to what many oil traders had expected this week, which was for oil prices to walk the plank,” Innes said in a note to clients.