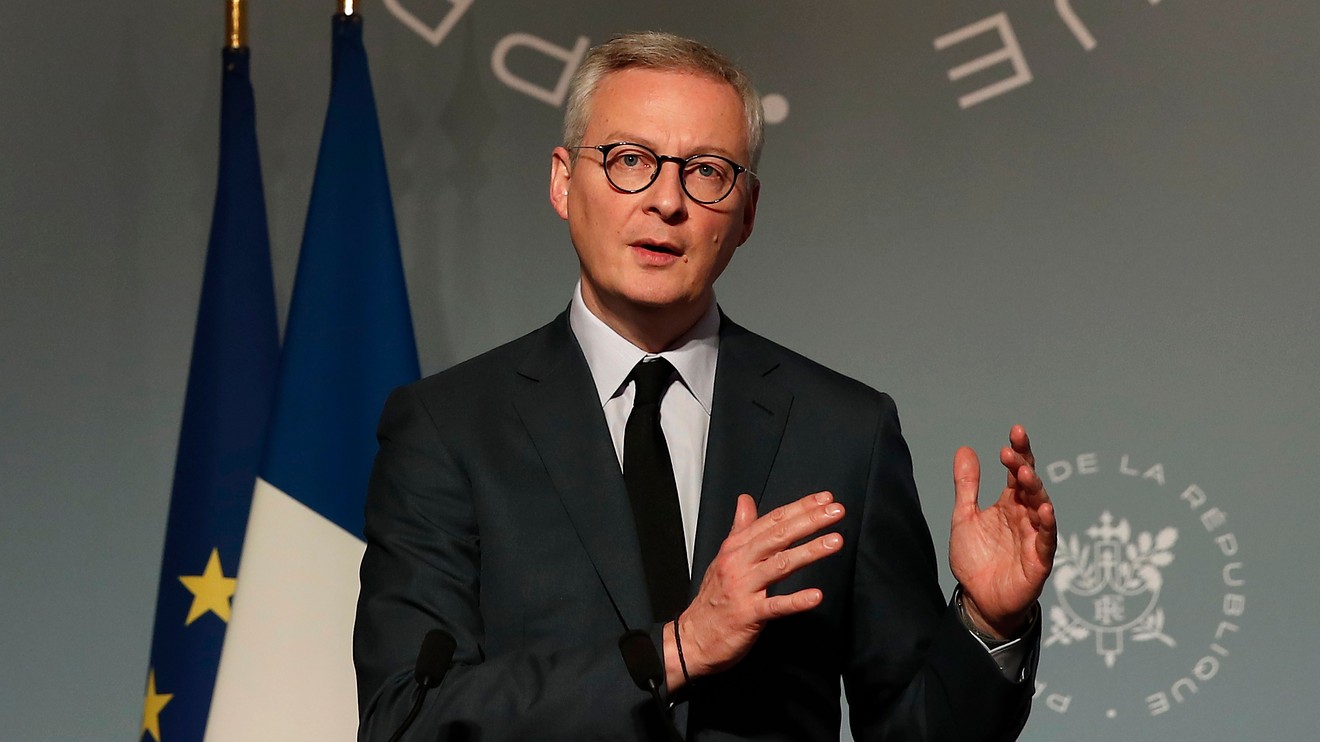 The European Union is still struggling to come up with a coordinated response to the coronavirus outbreak’s economic impact, amid fears that delays to agree on significant steps will make this year’s predictable recession worse than it could have been.

The initial steps taken by European governments to try limit the economic damage were both timely and significant, with most major economies having now pledged fiscal boosts estimated at around 2% of the EU’s collective gross domestic product. The European Central Bank is helping to finance the extra spending, having added €970 billion worth of bond-buying this year alone to its own quantitative easing program, on account of the unprecedented nature of the economic crisis.

But there is no doubt that Europe will need more to help its economy recover as quickly as possible after the lockdowns gripping almost all its member countries end, hopefully, this summer. Thierry Breton, the former Atos Chief Executive ATO, -1.42%  who now serves as European Commissioner in charge of industry, estimated on Thursday that Europe would need the equivalent of 10% of its GDP to help pull the economy out of the crisis. That amounts to about €1.4 trillion if the U.K. isn’t included. Meanwhile, the measures governments have announced so far amount to less than €300 billion in direct fiscal spending.

Even if they agreed on the need to go further, and at least on the principle of acting together, EU governments are still at odds about the best way to proceed. The idea to launch “coronabonds” — joint borrowing by EU governments, the proceeds of which are to be distributed according to the needs of the worst-hit countries — runs into the opposition of Germany and the Netherlands, two countries that have always opposed moves to share risks among EU governments, in the name of fiscal discipline.

Meanwhile, the idea to turn to the eurozone bailout fund for help is anathema to countries like Italy, because it would increase their already high debt load and would symbolically signify that they have to do penance. Furthermore, Italy doesn’t need bailout help: it can still finance itself on the markets, and the ECB’s bond-buying puts a cap on its yields.

To help find a compromise, France is proposing an “exceptional and temporary joint fund” that would be designed to come into force in the second phase of the crisis response, to help the economy out of the slump. Its length would be “five to 10 years,” finance minister Bruno Le Maire said on Thursday in a press conference to detail the plan. The bonds would be reimbursed over time by a special pan-European “solidarity tax” or individual contributions from member states.

Le Maire also said that his attempt at finding a compromise should come on top of activating the European Stability Mechanism — with little conditionality and no stigma attached — as well as increased lending from the European Investment Bank. It would also be in addition to a proposal from European Union President Ursula von der Leyen, who will ask member countries to agree on a joint unemployment insurance scheme worth some €100 billion — to aid national unemployment systems that might struggle under the weight of the crisis.

European finance ministers are due to discuss these various schemes on Tuesday next week. But EU leaders have so far failed to give the impression they know that time is of the essence. Instead, various institutions seem to be fighting a turf war over who should be in charge — whether the ESM, the European Commission or others — of the second stage of the response.

The bickering and arguing is one reason the markets may begin to doubt Europeans’ resolve. And the delay will have a cost. Bank of America analysts downgraded their forecasts for this year and next. They see the eurozone economy shrinking 7.6% this year before rebounding 8.3% in 2021. The exact numbers are less important here than the trend. And one of the reasons for the more pessimistic outlook, the BoA analysts say, is that “the fiscal response in Europe is smaller and taking longer than hoped for.”