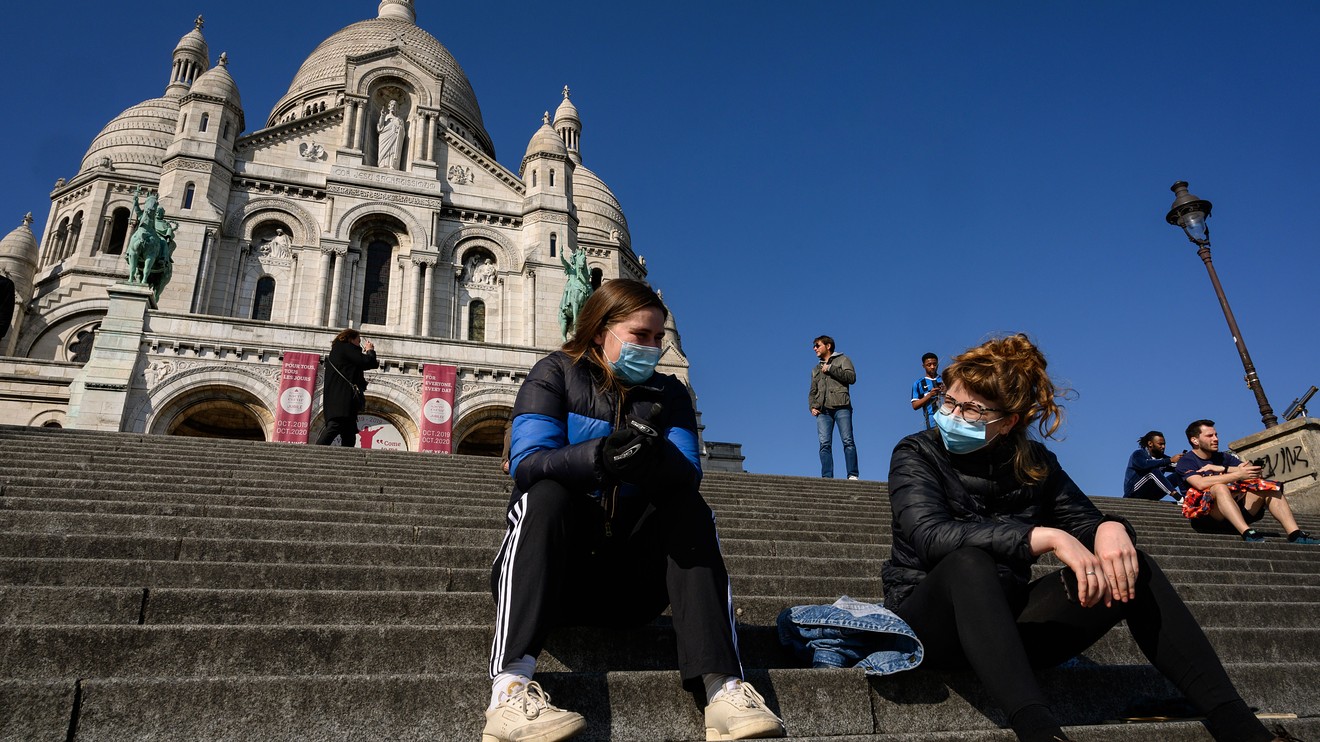 A rally in crude-oil futures sent European energy sector higher on Tuesday, helping markets recover some lost ground from the rough start to the second quarter.

Oil producers including Repsol REP, +4.05%  and Royal Dutch Shell RDSA, +8.50%  , and oil service firms including TechnipFMC FTI, +7.70%  , were helped as light sweet crude oil futures CL.1, +8.42%  jumped. President Donald Trump expressed optimism Russia and Saudi Arabia can work out their differences that led to a price war, ahead of a meeting he’s holding with oil executives.

The broader concern is when the coronavirus outbreak will get under control and allow to re-open for business. Global new-case growth was 9%, the fourth consecutive day it’s been under 10%, though U.S. growth was 14.2%, with Florida becoming the latest state to issue a shutdown.

In the worst-affected state, New York case growth was 10.3% as deaths jumped by nearly 30%, according to data compiled by Deutsche Bank.

Traders will be focused on initial jobless claims data due for 8:30 a.m. Eastern, after last week’s numbers spiked to 3.3 million.