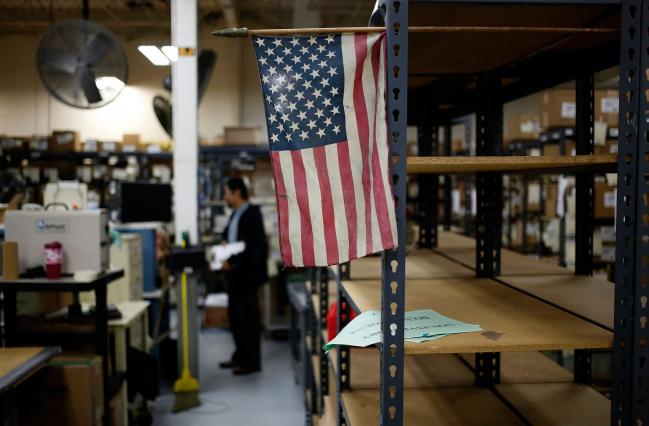 Containing the outbreak has forced the world’s largest economy to a sudden stop, shuttering businesses that are in turn poised to cut millions of jobs. Gross domestic product estimates range widely, but most economists expect a severe second-quarter drop will be followed by a rebound in the second half of the year as the pandemic abates.

Meanwhile, almost 10 million Americans filed for unemployment insurance in the two weeks through March 28, equivalent to the total in the first 6 1/2 months of the 2007-09 recession. Many economists see the 3.5% jobless rate — which in February matched a half-century low — doubling or tripling in coming months.

Estimates, of course, are evolving quickly as the deadly path of the outbreak shifts by the hour, and some can soon be overtaken by events. Here are some of the latest, with GDP expressed as the quarterly change, seasonally adjusted annual rate: