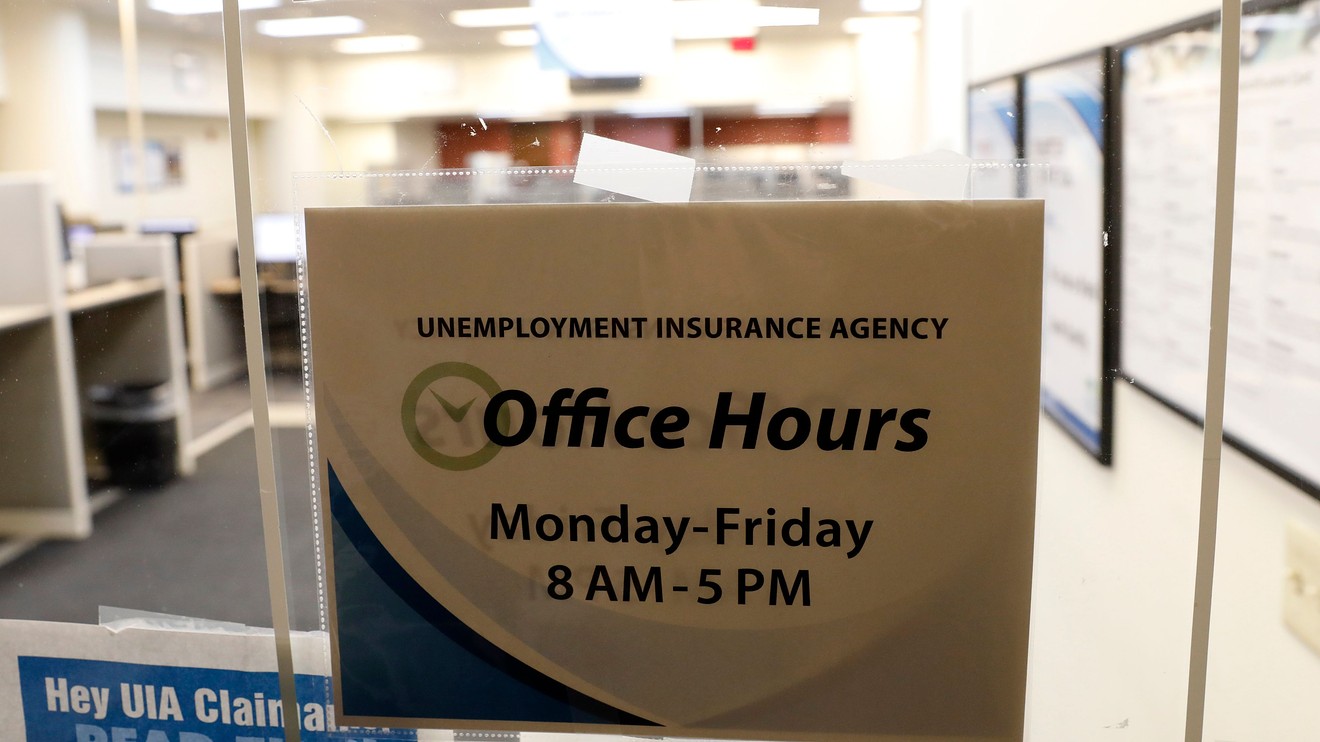 Don’t expect more than a fraction of the damage done to the economy by the coronavirus pandemic to show up in the U.S. monthly jobs report for March due on Friday.

The employment figures for the Labor Department’s March report were collected in the first half of the month before the viral coronavirus outbreak really began to seize the nation’s attention and hobble the economy. The government’s report could show anything from a small gain in new jobs to a large decline.

The range of predictions from economists polled by MarketWatch run from an increase of 100,000 to a loss of 700,000. The MarketWatch consensus estimate is for an 84,000 decline.

The astonishingly wide range of forecasts reflects the timing of the March jobs report. Businesses that responded to the government’s survey submitted their answers based on how many people they employed in the first two weeks of the month.

At the time, the unemployment rate stood at a 50-year low of 3.5% and the number of people applying for unemployment benefits each week was in the low 200,000s. The economy had also added more jobs than it lost for a record 113 months in a row.

The outlook has changed dramatically since then — witness a record-shattering 10 million new jobless claims in the last two weeks of March. Based on those almost huge increases, the unemployment rate has likely shot up to 10%.

Also: Expanded unemployment benefits: Who qualifies, how to apply

That’s not what the March report will reveal, however. Most forecasters see the jobless rate climbing to around 4.5%.

It won’t be until the April employment report a little over a month from now that the really bad numbers show up. Job losses in the April report alone could top a 10 million or even 20 million, easily dwarfing the previous record of an 800,000 decline in March 2009.

“We are headed toward double-digit unemployment rates that could breach 20%,” said Joel Naroff of Naroff Economic Advisors.