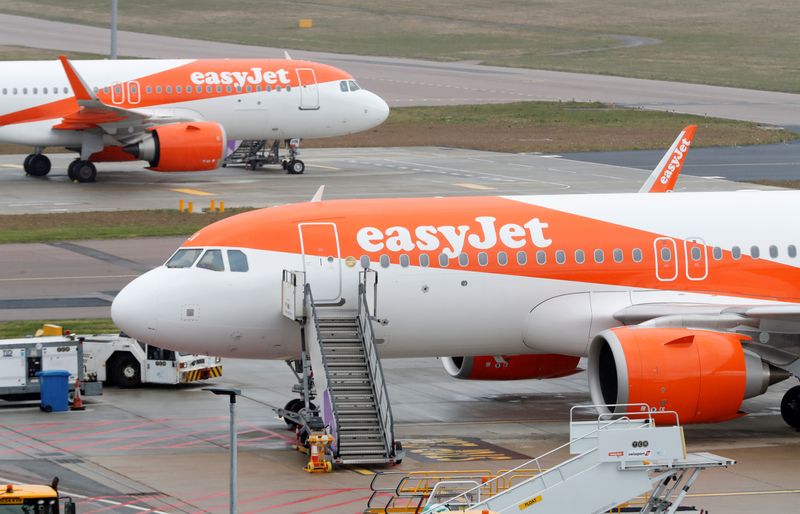 The British budget airline said it had received the request and was considering its response. “Shareholders are advised to take no action at this time,” it said.

EasyJet has been under pressure from its founder who asked in a letter on Sunday for it to cancel or renegotiate a 4.5 billion pound ($5.6 billion) order for 107 Airbus planes because the extra aircraft would destroy shareholder value.

Haji-Ioannou, who along with his family owns about a third of easyJet’s shares, has been a long-time critic of the airline’s plans, saying it was putting expansion before profit growth.