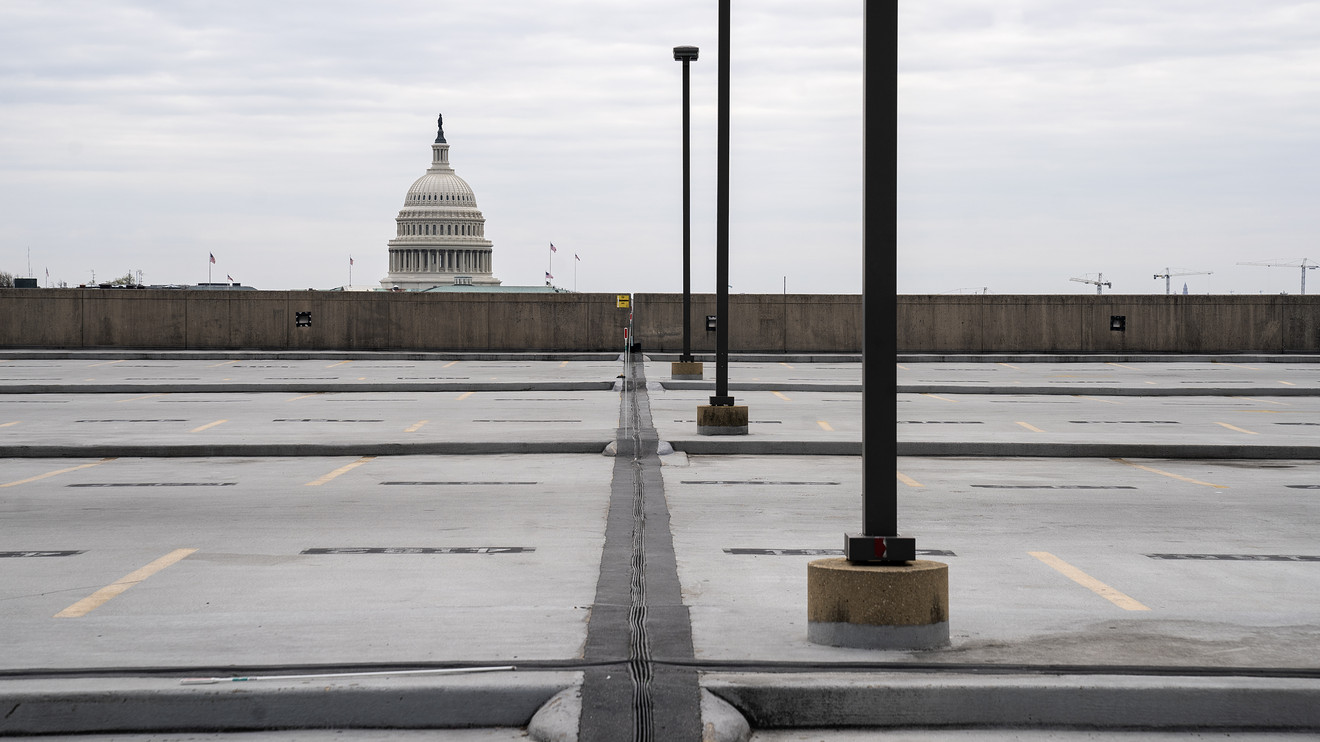 House Minority Leader Kevin McCarthy on Thursday continued to sound skeptical about the need for a fourth package from Washington to respond to the coronavirus pandemic and the resulting economic damage.

“I know the speaker is trying to talk about a fourth bill. I don’t think that’s appropriate at this time,” said the California Republican in a conference call with reporters, referring to House Speaker Nancy Pelosi, the California Democrat.

His comments come after President Donald Trump and Pelosi both said earlier this week that Washington’s “Phase 4” response to the coronavirus crisis ought to include big spending on infrastructure, while Senate Majority Leader Mitch McConnell, the Kentucky Republican, was downbeat on a possible fourth package in the wake of the “Phase 3” response that’s costing $2.2 trillion.

“I’m not opposed to infrastructure. What I’m opposed to is using a crisis to try to restructure government,” McCarthy said on Thursday. He said the Democratic-led House’s focus should be on making sure the stimulus package that was just enacted last week is “implemented correctly.”

His remarks on Thursday echoed what he said as the week began.

“I’m not sure we need a fourth package,” the top House Republican told Fox News on Sunday. “Before we go to start drafting a fourth package, I’d like these three packages we just put out — remember, it’s more than $2 trillion, the largest we’ve ever seen — to take care and get this economy moving.”

Pelosi and other top Democratic lawmakers on Wednesday provided some additional details on what they aim to get in terms of infrastructure spending. They talked up not just transportation projects but also health centers, water systems and broadband internet and said they would follow the framework of a $760 billion plan unveiled in January. On Thursday, Pelosi announced a new House committee that would provide oversight on virus-related spending.

U.S. stocks DJIA, +1.91% SPX, +2.09% have been hammered in the past month by coronavirus-related worries, though last week brought gains that analysts pinned on stimulus hopes and the main gauges were higher on Thursday.

McCarthy’s comments followed the news that a record 6.6 million Americans applied for unemployment benefits last week, as the all-out effort to slow the coronavirus slammed the economy.