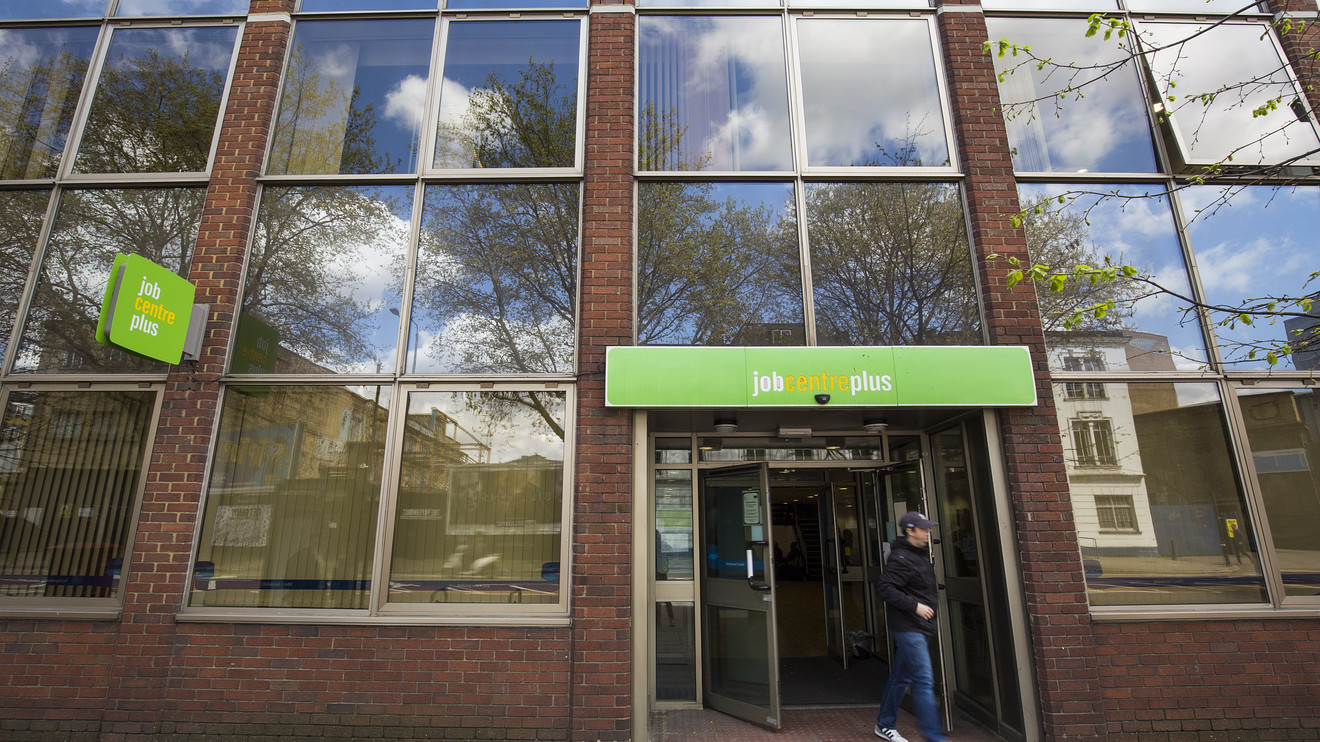 Almost 1 million people in the U.K. have applied for state benefits since Prime Minister Boris Johnson urged the public to stay at home, a huge spike from the 100,000 claims in a typical two-week period.

The picture is set to get bleaker for Brits as more than a quarter of businesses said they were reducing staff levels in the short term, according to an Office for National Statistics survey on Thursday.

The surge in universal credit claims highlights the deepening economic impact of the coronavirus pandemic as thousands of businesses across the country have been forced to lay off staff.

The developments in Britain echo those in America — nearly 3.3 million people filed for jobless claims in the U.S. last week, a figure that is expected to climb when this week’s numbers are published later on Thursday.

The U.K.’s Department for Work and Pensions (DWP) said late on Wednesday that 950,000 people had successfully applied for universal credit between Mar. 16 and Mar. 31. The department typically signs off around 100,000 claims in a two-week period.

A DWP spokesman said: “With such a huge increase in claims there are pressures on our services, but the system is standing up well to these and our dedicated staff are working flat out to get people the support they need. We’re taking urgent action to boost capacity — we’ve moved 10,000 existing staff to the help on the front line and we’re recruiting more,” the spokesman added.

The dire economic warnings kept coming as accountancy group The Corporate Finance Network said 18% of all small and medium-size businesses could collapse within four weeks despite government measures. The survey of 13,000 businesses revealed the figure would jump to 31% if the lockdown lasts more than three months. In a British Chambers of Commerce poll, 62% of businesses said they had no more than three months of cash reserves left.

Britain’s Chancellor Rishi Sunak last week unveiled a rescue package to help self-employed workers cope with lost income, extending an unprecedented package of measures designed to help prevent the economy from spiraling into recession. The government has offered loans, grants and tax relief for businesses, as well as stepping in to pay up to 80% of the wages of those furloughed due to the virus.

On Wednesday, Business Secretary Alok Sharma warned Britain’s banks that it would be “completely unacceptable” if any of them “unfairly” refused funds to good businesses in financial difficulty.

“From today businesses will start benefiting from £22 billion in the form of business rates relief. And grants of up to £25,000 which are being paid into the bank accounts of the smallest high street firms,” Sharma said at the government’s daily press briefing on its response to the COVID-19 pandemic.

“The Chancellor has already announced a £7 billion plan to make the system more generous. The key challenge now is to encourage more people to claim Universal Credit, process those claims rapidly, and get payments out to people as soon as possible,” Handscomb said in a briefing note on Wednesday.

“Despite the hugely welcome wage and income subsidy schemes for furloughed employees and self-employed workers, a huge number of people are still going to lose their jobs and need immediate income support to avoid hardship. For these people, Universal Credit will be the key source of help,” Handscomb added.

However, the DWP said the Prime Minister and Chancellor have “repeatedly encouraged” people to claim Universal Credit if their income has been affected, and we keep our website up-to-date with specific coronavirus information to help people.

“Urgent advances are available and more than 70,000 new claimants since 16 March have already received one. We’ve also increased the standard allowance so claimants will be up to £1,040 a year better off.”

On Monday, April 6, Universal Credit payments will rise by £1,040 a year as a result of an increase in the standard allowance due to the outbreak of COVID-19, the DWP said.