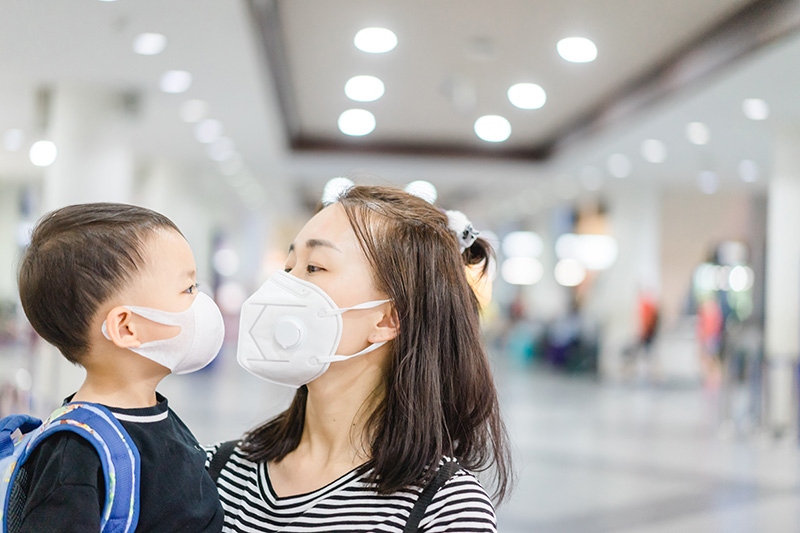 Investing.com – The coronavirus pandemic has put health masks at the top of the list of must-have essentials for health care professionals and individuals alike, but manufacturers are warning it could be months before they can meet demand.

Despite doubling its production of N95 masks since January, considered the gold standard by medical workers and public-health officials, 3M (NYSE:MMM) has conceded that it just can’t keep up with demand, The Wall Street Journal reported.

“The demand we have exceeds our production capacity,” 3M Chief Executive Mike Roman said in an interview.

By mid-March, 3M doubled mask production to nearly 100 million per month globally, including 35 million per month in the U.S. at plants in South Dakota and Nebraska. But that is well below the estimated 300 million that U.S. healthcare workers would need monthly to fight a pandemic, according to the Journal.

3M said it plans to hire 1,000 workers to make 20 million N95 masks per month by May at plants in Rhode Island and Arizona, as part of a move to double its global mask production over the next year.