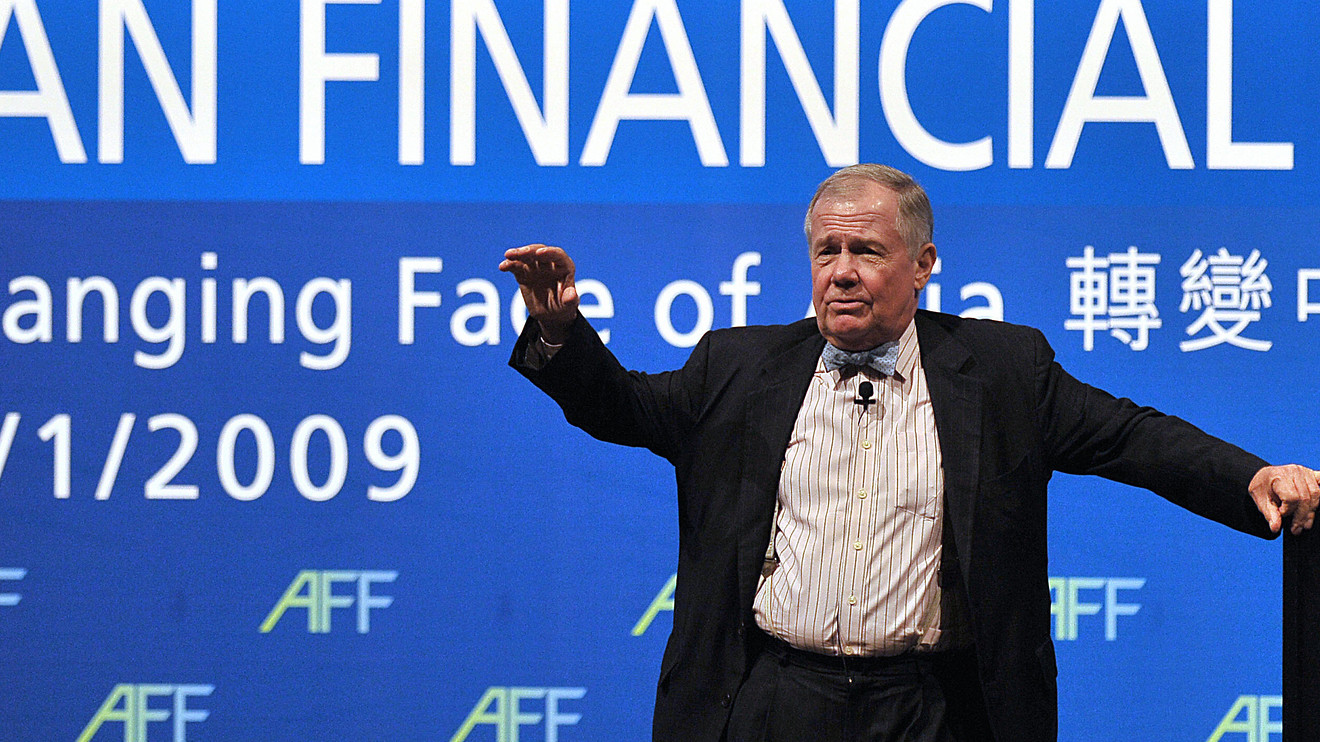 Jim Rogers has been sounding the bear alarm for a while, and now that the market finally seems to be cooperating, the Rogers Holdings chairman is turning up the volume.

“I expect in the next couple of years we’re going to have the worst bear market in my lifetime,” he told Bloomberg in the wake of the worst first-quarter loss in the Dow’s history.

Why so glum? Rogers explained that it’s a combination of the coronavirus pandemic’s impact on the economy, high-debt levels and lowly interest rates that will inflict damage when they start rising.

But for investors looking to keep some cash in play in the bruised stock market, Rogers, who co-founded the legendary Quantum Fund along with George Soros almost 50 years ago, talked about the “tried and true” approach to navigating such brutal stretches.

“There is absolutely no question that throughout history, when you’ve had bear markets, companies with low debt are the ones that people love the most because they don’t have to worry about bankruptcy,” said Rogers, adding that he’s content to have “a lot of cash” on the sidelines.

When he senses the worst of the selling has past, Rogers said he’ll look to buy shares in hard-hit areas like tourism, transportation, airlines and agriculture in China and globally.

Clearly, the sellers haven’t exhausted themselves yet. At last check, the Dow Jones Industrial Average DJIA, -3.37% was down about 900 points while the S&P 500 SPX, -3.62% and tech-heavy Nasdaq Composite COMP, -3.42% were firmly lower as well.