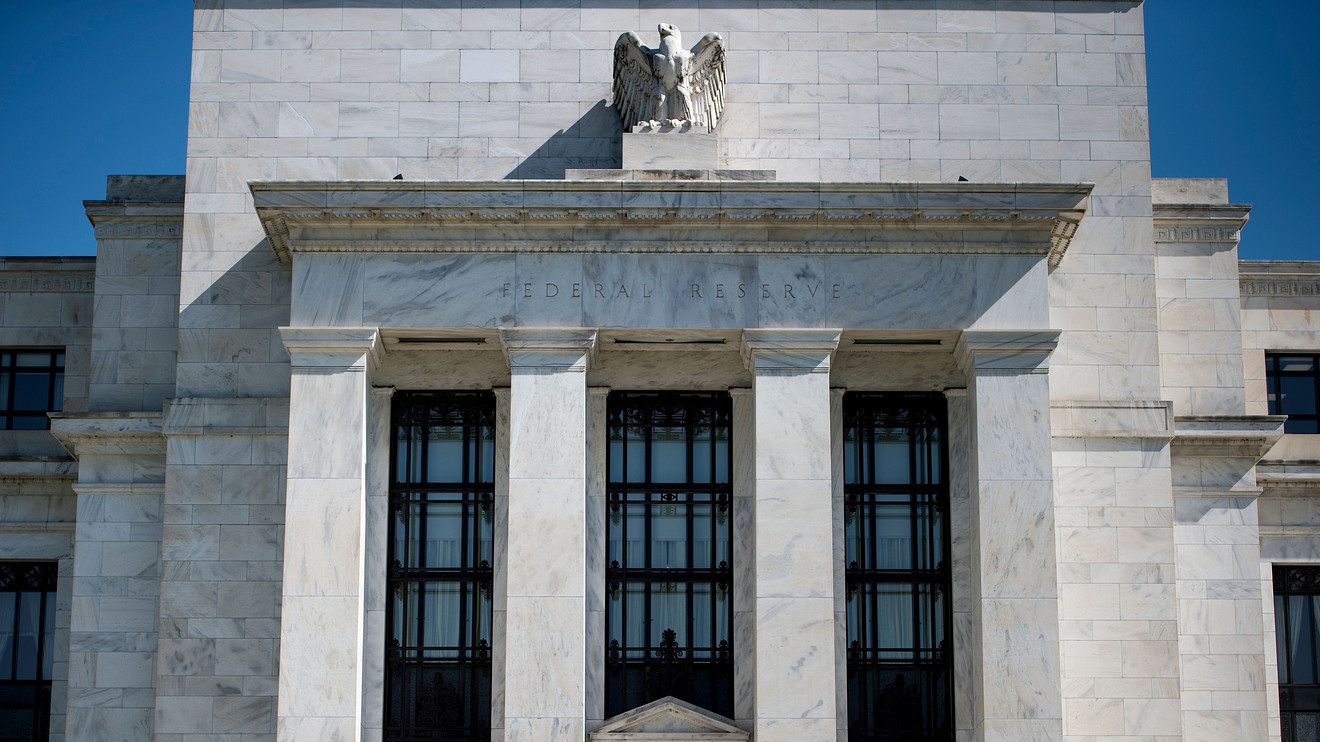 The Federal Reserve, seeking to improve the functioning of a critical market for Treasury securities, announced Wednesday it was relaxing a rule that will free up capital for the biggest banks to lend. The rule change gives banks an incentive to hold Treasurys.

The rule is aimed at the biggest banks with over $250 billion in assets. This covers 15 banks, which control $15 trillion in assets, said Mark T. Williams, a former Fed staffer and now a lecturer at Boston University’s Questrom School of Business.

The Fed said the temporary exclusion will allow them to expand their balance sheet as appropriate to serve as financial intermediaries. The banks are not allowed to use the new capital to increase capital distributions, the statement said.

Since early March, the Fed has spent nearly a trillion dollars trying to repair U.S. financial markets, damaged by a flight to safety when the extent of the coronavirus pandemic’s impact to the U.S. economic outlook became better understood.

Investors in all asset classes sought to liquidate positions and accumulate cash.

In an interview with the Wall Street Journal, Boston Fed President Eric Rosengren said it was “critically important” that the Treasury market can operate in a way that investors can trade large volumes.

U.S. Treasury prices edged up on Wednesday, sending yields lower as worries increased about the virulence of the COVID-19 pandemic. The 10-year Treasury note TMUBMUSD10Y, +0.00% fell 6.1 basis points to a three-week low of 0.630%.