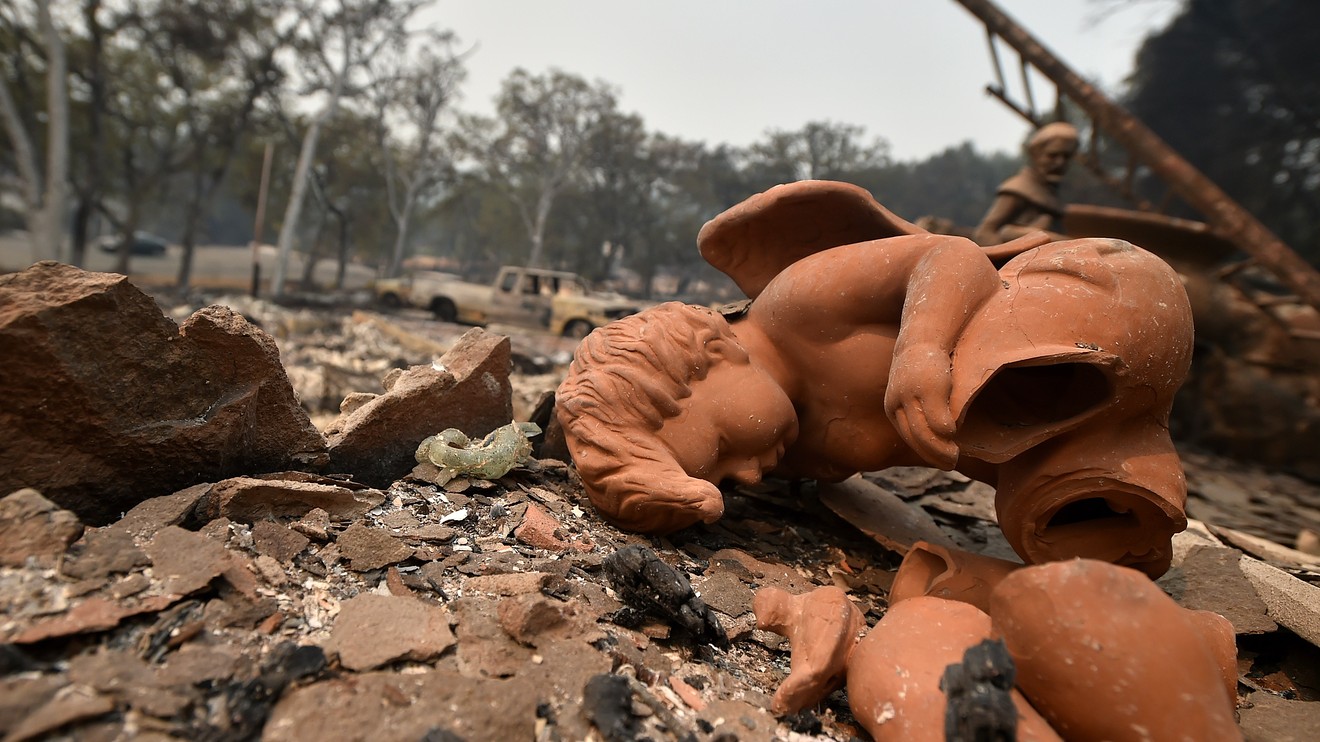 Macy’s Inc., Coach-parent Tapestry Inc. and Michael Kors-parent Capri Holdings Ltd. have joined the ranks of “fallen angels,” after Fitch Ratings downgraded their credit ratings to “junk” territory, citing the “unprecedented” impact of the COVID-19 epidemic on the consumer spending on nonessential items.

The outlooks for the IDRs of all three retailers remains negative, which warns of further downgrades, as the “significant business interruption from the coronavirus pandemic and the implications of a downturn in discretionary spending that Fitch expects could extend well into 2021.”

Shares of Macy’s dropped 7.6% in afternoon toward the lowest close since it started trading in February 1992, according to FactSet. The department store chain was also booted from the S&P 500 index SPX, -4.49%  by S&P Dow Jones Indices late Tuesday, and placed in the S&P SmallCap 600 index SML, -6.76%  . Shares of Tapestry tumbled 15% and Capri sank 19%.

The ratings downgrades and negative outlooks at Fitch are part of a more pessimistic view of the broader discretionary retail sector, given the uncertainty over the duration of closures of stores selling nonessential goods.

“Fitch has assumed a scenario where discretionary retailers in the U.S. are essentially closed through mid-May with sales expected to be down 80%-90% despite some sales shifting online, with a slow rate of improvement expected through the summer,” Fitch said. “Given an increased likelihood of a consumer downturn, discretionary sales could decline in the mid-to-high single digits [on a percentage basis] through the holiday season.”

“Fallen angel” is a term used to describe a situation in which a company’s debt rating falls from investment grade to junk status. Typically, a rating isn’t considered junk unless at least two of the three major credit-rating agencies rate them as such. Of the three, Macy’s is the only “official” junk credit, as S&P Global Ratings cut its rating to BB+ in February and Moody’s Investors Service cut its rating to Ba1 — Moody’s highest speculative grade rating — last week.

Fitch said that while it expects “significant” sales growth in 2021 off a weak 2020, the level could be as much as 8% to 10% below 2019 sales. Department store sales could fare much worse, Fitch said, with sales projected to decline in the low to midteens percentages in 2021.

“Given the typical timing of a consumer downturn (four to six quarters), revenue trends could accelerate somewhat exiting 2021, with 2022 projected as a modest growth year,” Fitch said.