Home
Stocks
Market Extra: Investment-grade U.S. companies storm gates to borrow with Fed at their back
Prev Article Next Article 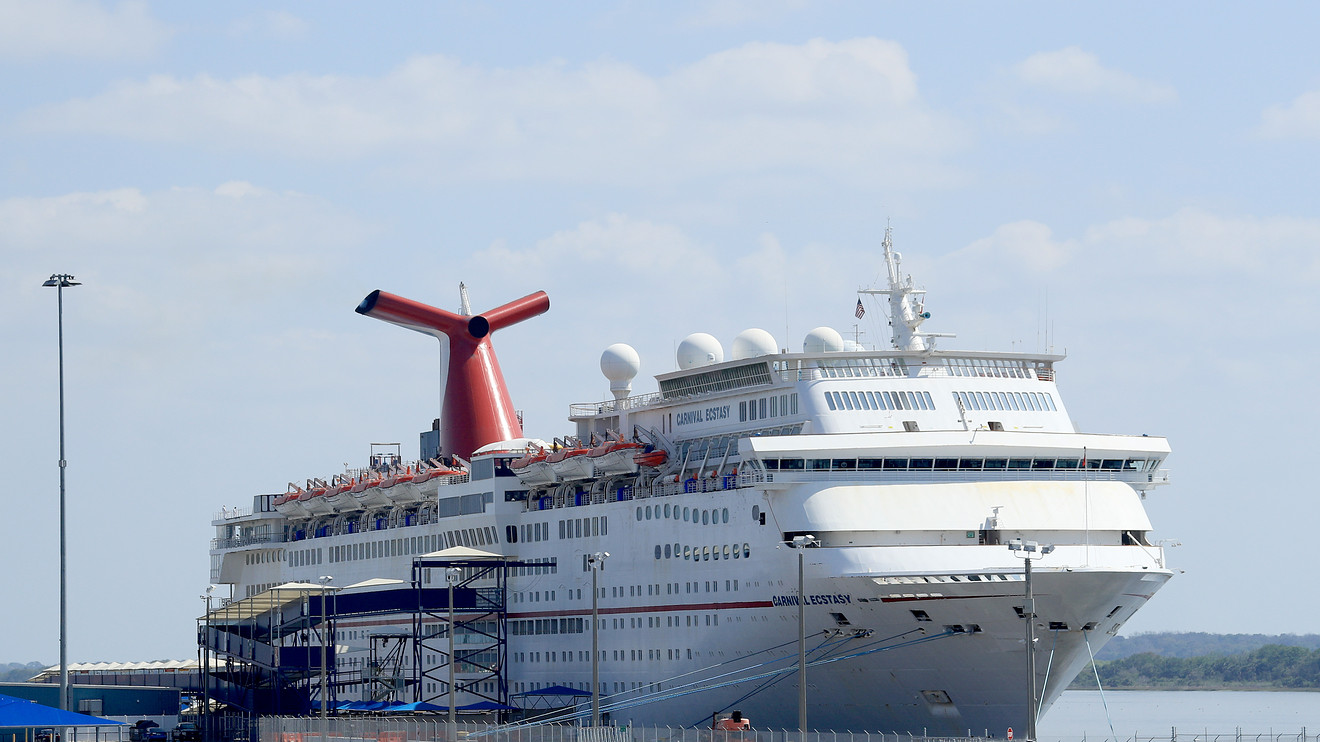 U.S. companies with investment-grade ratings have been storming the gates to borrow at the fastest clip in history, less than two weeks after the Federal Reserve exercised its crisis-era powers to keep credit flowing to a nation bracing for the worst of the coronavirus outbreak.

The borrowing boom comes before the full contours of the Fed’s new $300 billion asset-purchase facilities have taken shape, while businesses have closed, unemployment has soared and more than two-thirds of all Americans have been told to stay home to stop the spread of the virus.

Late Tuesday, the White House warned that deaths in the U.S. could reach 100,000 to 240,000 due to the pandemic, even with current social distancing measures in place, which left the blue-chip Dow Jones Industrial Average DJIA, -4.44%  down 4.4% on Wednesday.

But after enduring some of their worst days since 2008, investors and companies have begun to look past the immediate uncertainty and prepare for the future.

“The thought is out there that there is an end date to this virus and the economic slowdown,” Brian Kennedy, a co-portfolio manager of Loomis, Sayles & Company’s multisector institutional strategies and mutual funds, told MarketWatch on Wednesday.

“There’s definitely the expectation that we are going to see zero earnings in the second quarter, if not negative earnings in some cases,” he said. “But it’s also about building a war chest and trying to ride out the tough times.”

To that end, Kennedy said many borrowers he’s seen come to market in the past few weeks are businesses that are “going to be viable once we come out of the other side of this.”

Carnival Corp. CCL, -33.18%, which raised $4 billion in senior secured debt on Wednesday at a 11.5% coupon and roughly 12% yield, also showed that even a major cruise line begging for docks for its ships at sea with sick passengers can get rescue financing — at a price.

The Baa3/BBB-rated company initially sought to raise only $3 billion in three-year senior secured debt as part of a larger, roughly $6 billion funding package, but saw huge demand from investment-grade bond buyers accustomed to recent 4% to 5% yields.

Analysts at CreditSights said the emergency funding required Carnival to pledge the bulk of its fleet as collateral for the bond portion of the financing, which combined with its other loan facilities may only bridge the company though about November.

“The tone has significantly improved over the past 10 days,” Dominic Nolan, senior managing director at Pacific Asset Management in Newport Beach, Calif, told MarketWatch, adding that the emergency Fed credit facilities put in place in March are acting as a market backstop for many investment-grade issuers, resulting in increased liquidity.

“Operating liquidity is hugely important right now. If you have access to it, you should get it,” Nolan said.

March already set an all-time monthly record of $260.7 billion of new bond issuance from U.S. investment-grade companies, according to analysts at BofA Global Research, who noted the pace was the fastest start to a year ever.

They also said to expect April to bring another $150 billion to $200 billion of supply, which could include the first megabuyout deal since the coronavirus bore down on the U.S.

Details of the planned financing for T-Mobile’s TMUS, +1.47% acquisition of Sprint Corp. US:S are starting to emerge. Bloomberg News reported earlier in the week that a group of Wall Street banks would be looking to shed an $23 billion bridge loan the pledged toward the transaction.

Investors said the bridge loan parcel is expected to be refinanced later this month through a roughly $69 billion debt package, of which a significant portion would come from investment-grade bond issuance.

Meanwhile, BofA analysts said to expect U.S. companies to “likely continue to issue bonds for liquidity needs while others frontload as the market is wide open.”