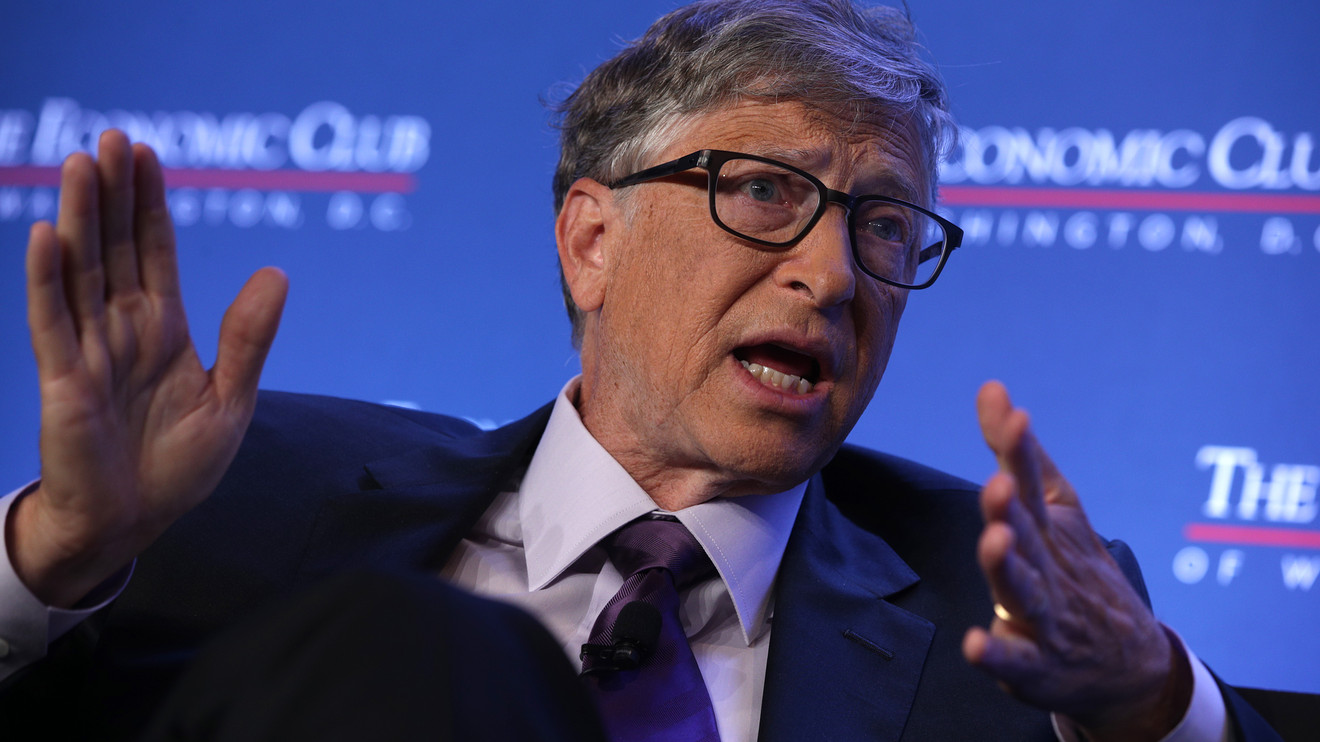 That’s Microsoft MSFT, -2.40% founder Bill Gates urging the government to enforce a nationwide shutdown in an op-ed in the Washington Post on Tuesday.

“Despite urging from public health experts, some states and counties haven’t shut down completely,” he said. “In some states, beaches are still open; in others, restaurants still serve sit-down meals. This is a recipe for disaster. Because people can travel freely across state lines, so can the virus.”

He explained that until the numbers start to go down across the country — which he says could take at least 10 weeks — the shutdown should be in play everywhere. He also stepped up his call for more testing and was hopeful a vaccine will be developed in less than 18 months.

As it stands now, at least 30 states have stay-at-home orders in place with some 250 million Americans told to remain sheltered and maintain social-distancing measures.

Gates latest comments echo those made in a recent TED interview.

‘There really is no middle ground, and it’s very tough to say to people, “Hey, keep going to restaurants, go buy new houses, [and] ignore that pile of bodies over in the corner,’” he said, taking aim at politicians who seem to think GDP growth is all that counts.

The Gates Foundation ponied up $100 million for to assist in the battle against the spread of coronavirus in February after committing to $10 million in January when the outbreak started.

President Trump warned Americans on Tuesday to brace for a “rough two-week period” as the White House released grim new projections for as many as 240,000 deaths even if current social distancing guidelines are maintained. “I want every American to be prepared for the hard days that lie ahead,” he said. “We’re going to go through a very tough two weeks.”