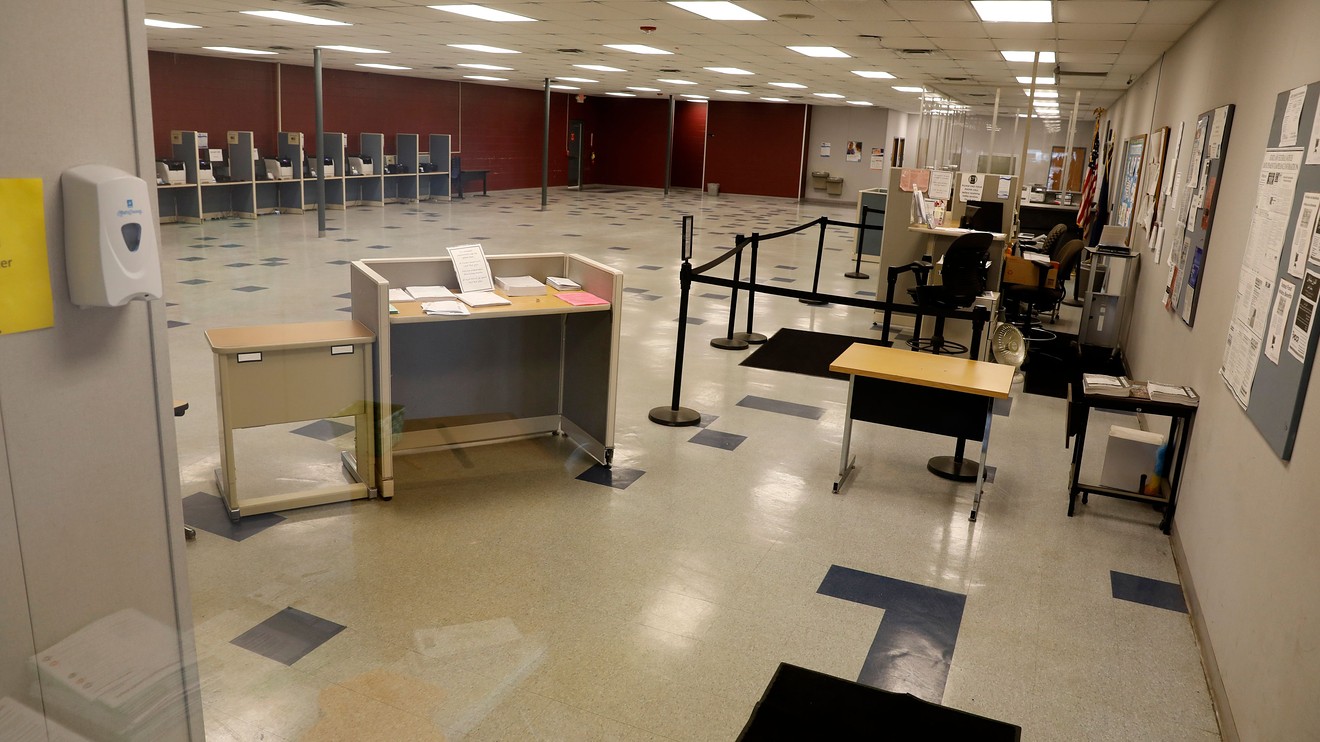 Millions of workers laid off or furloughed because of the coronavirus might actually earn more for the next few months than they would have if they had still been working, potentially cushioning the crushing blow to the economy from the pandemic.

A study by RBC Capital Markets suggests that up to 70% of the people put out of work by business shutdowns are likely to make more money for a while because of beefed-up government benefits.

The recently passed $2.2 trillion federal-rescue plan temporarily increases weekly unemployment by $600 a week on top of what states usually offer. That could boost benefits to $900 to $1200 a week in most states.

Read ‘I am scared of losing my income, my shop and my home’ — businesses fear for future

Layoffs and furloughs have been the most widespread in service-oriented businesses such as retailers, restaurants, hotels, theaters, salons, gyms, travel agencies and tourism-related work. The rank-and-file jobs in those businesses tend to pay less on average than positions in technical, professional and manufacturing work.

The prospect of some workers earning more in jobless benefits than actual wages spurred a handful of Republicans to try to cap benefits in the $2.2 trillion package, but they eventually backed down. They contended the extra benefits could actually dissuade some workers from returning to their jobs.

Read: Why Friday’s jobs report for March won’t tell the full story of a plummeting economy

RBC economists Tom Porcelli and Jacob Oubina said they doubt many employees would want to stay out of work. In most cases, the extra unemployment benefits simply wouldn’t be generous enough to induce them to do so. Most workers would prefer to return to their old jobs and the security of having a steady paycheck.

Whatever the case, the big increase in jobless benefits could result in U.S. income from wages actually rising in the next few months instead of falling sharply as they normally do in a recession. State unemployment benefits generally are far lower than the size of most worker paychecks.

What’s more, many of these workers are going to get direct checks from the government in April that could total several thousand dollars (1,200 maximum per adult, $500 per child). That would add another $300 billion in income to the economy in April.

Read: Record surge in the number of Americans getting laid off is just getting underway

What will also help prop up incomes and wages is a $350 billion pot of money set aside by Washington to help small businesses meet payroll and other expenses while their businesses are closed. The government is prepared to help cover the wages of these workers until June 30 under current law.

“It offers small businesses what is tantamount to a free option to re-hire their entire workforce and be prepared for the reopening of economic activity once the virus passes,” Porcelli and Oubina wrote.