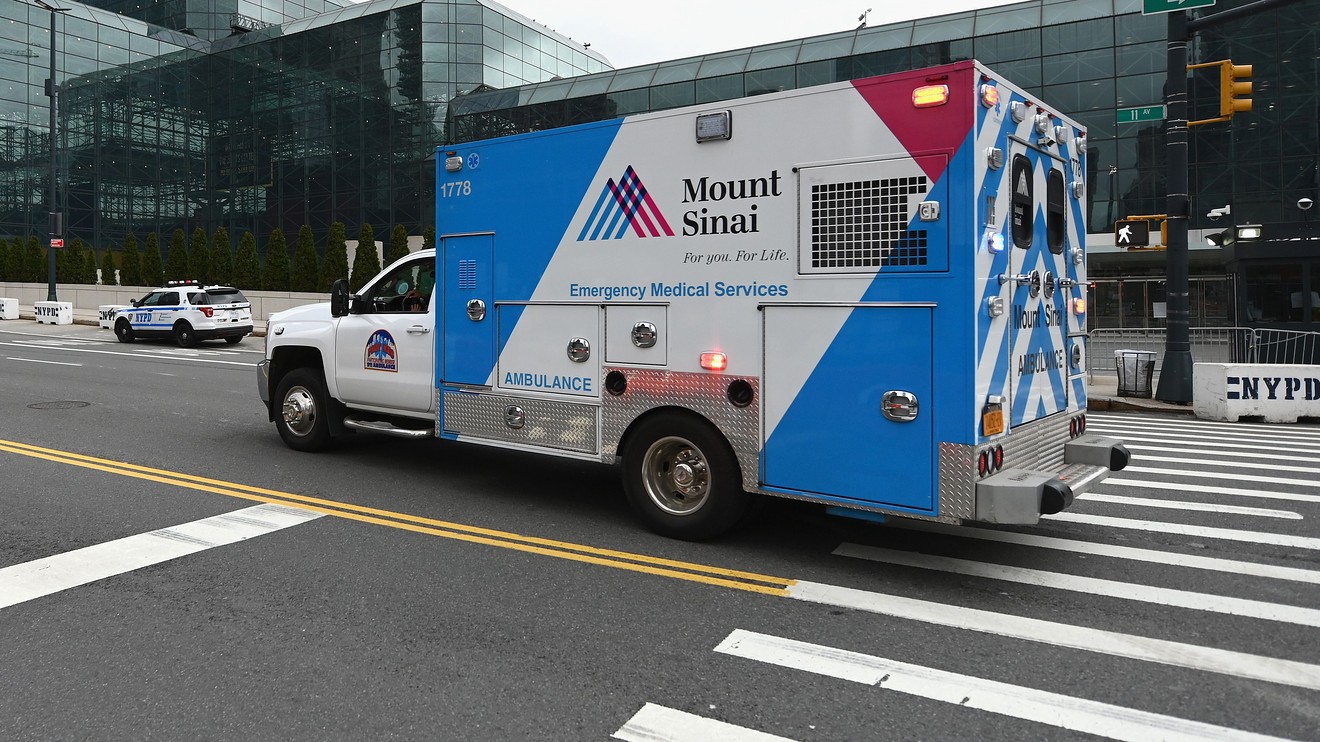 The coronavirus pandemic could result in the death of 16,000 New Yorkers, Gov. Andrew Cuomo warned from Albany on Wednesday in his daily news conference.

To date, the virus has killed 1,914 across the state with 83,712 confirmed cases, according to the statistics shared Wednesday by Cuomo.

“There is a group that is funded by the Gates Foundation that projects 93,000 Americans will lose their life by the time this is over,” Cuomo said. “That model suggests 16,000 New Yorkers will pass away by the time this runs its course,” which could be through July, he added.

His U.S.-wide projection is less than what the White House gave on Tuesday, which estimated the number of deaths to be between 100,000 to 240,000 Americans.

The group referenced by the governor is the Institute for Health Metrics and Evaluation (IHME), and their specific numbers for the two rates on Wednesday afternoon are 93,765 dying in the U.S. and 16,090 in the state. The institute takes into account the effects of social distancing measures until at least the end of May 2020.

Factors affecting the forecasts, which are updated every day at 6 a.m. (PST), are based on a wide range of data sources, including state health agencies, among others, a representative for IHME told MarketWatch.

The model, which only provides statewide projections, does not provide an estimate for the death toll in New York City, the epicenter of the COVID-19 crisis in the U.S.

Meanwhile, at a separate news conference Wednesday, Mayor Bill de Blasio warned that the city is expected to run out of ventilators by Sunday. He said that to handle the surge of victims, New York City will need 2,500 to 3,000 ventilators over the next week and 65,000 hospital beds by the end of April. The city will be retrofitting hotels and large venues to create 39,000 beds.

Cuomo pointed out on Wednesday that New York state will account for roughly 16% of the total deaths in the U.S. based on the modeling from the IHME. The actual figure based on IHME’s specific online numbers is a just pinch higher at 17%.

“I don’t even understand that,” he said. “Since New York is so much higher right now.”

The governor was referring to the disproportionate number of both coronavirus cases and deaths in the state. New York currently accounts for 42.7% of the U.S.’s total 195,929 confirmed cases and for 45% of the country’s 4,310 coronavirus deaths.

“If you believe these numbers, 16,000 deaths in New York, that means you’re going to have tens of thousands of deaths outside of New York,” Cuomo said. “So to the extent people watch their nightly news in Kansas and say ‘well this is a New York problem’, that’s not what these numbers say. It says it’s a New York problem today, tomorrow it’s a Kansas problem and a Texas problem and a New Mexico problem.”

Along with the projections, Cuomo said Wednesday that 7,917 new cases of coronavirus have been confirmed across New York compared to the figures he announced Tuesday, 1,297 new hospitalizations and 391 more deaths.