Home
Stocks
: Older workers will jump-start an economy post-pandemic faster than younger ones, argues Citigroup
Prev Article Next Article
This post was originally published on this site 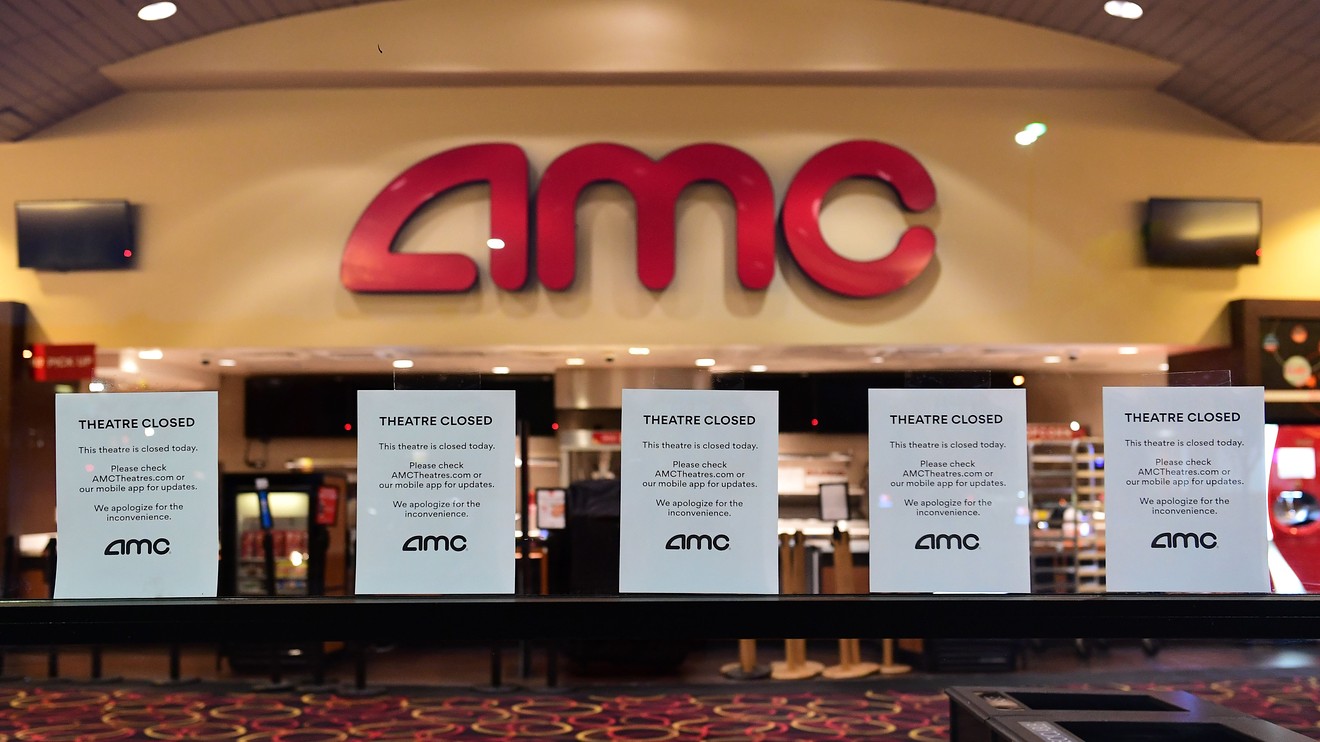 What do older workers have over younger ones as an economy tries to recover from a pandemic? They can potentially breathe life into a shut-down economy faster, in part because they have more money to spend and better health insurance in case they do get sick.

So said Dana Peterson and Catherine Mann, global economists at Citigroup, who poured cold water on one idea circulating among policy makers that would see younger workers allowed back on the job ahead of their older counterparts.

“First, allowing younger people to return to work may help restart the engines of the economy, but they are actually not the ones who drive much of the consumer spending that fuels GDP growth,” said the pair in a note to clients.

Read: Bill Gates on all the reasons why a quick end to the lockdown won’t really work

They cited evidence that shows peak spending is something that often happens later in life for advanced and emerging economies. “This is because older generations often have reached peak earnings, and own assets (homes and financial assets) that facilitate greater spending.”

Older generations also play harder, meaning they spend more on experiences, such as in the U.K., where those 50 and older spend more than twice as much than persons 18 to 49, while in the U.S., that peak spending on movies, shopping, travel, etc. occurs between ages 45 to 54. And spending stays elevated over the mid-50s to mid-70s range, they said.

The third reason harks back to a scene in the 1991 movie “Fried Green Tomatoes,” in which actress Kathy Bates rams the car of a couple of younger women who swiped her parking spot. “Face it girls, I’m older and I have more insurance.”

Older workers simply have better access to health care in case they do get sick, as opposed to younger co-workers. “In the U.S., which has one of the highest Universal Health Coverage service coverage indexes in the world at 84, younger persons spend the least on health care and insurance, and are also less likely to have health insurance,” the economists noted.

The health-care coverage situation is worse in South Asia and sub-Saharan Africa, and even in countries that have better coverage, younger people can still carry the virus and infect multigenerational households. That has been the case in Italy, where the disease has had a bigger effect with more deaths on the older population.

Finally, the economists argued that the modern workplace needs all ages to function.

“Indeed, older workers may have the experience required to help guide the activities of the younger generations,” said the economists. “Practically, many persons who are in management and positions of leadership skew older. Hence, it seems inconceivable that younger people can return to work in every facet without managers in place.”

Read: ‘We can get through this’: How to manage your mental health during the coronavirus pandemic