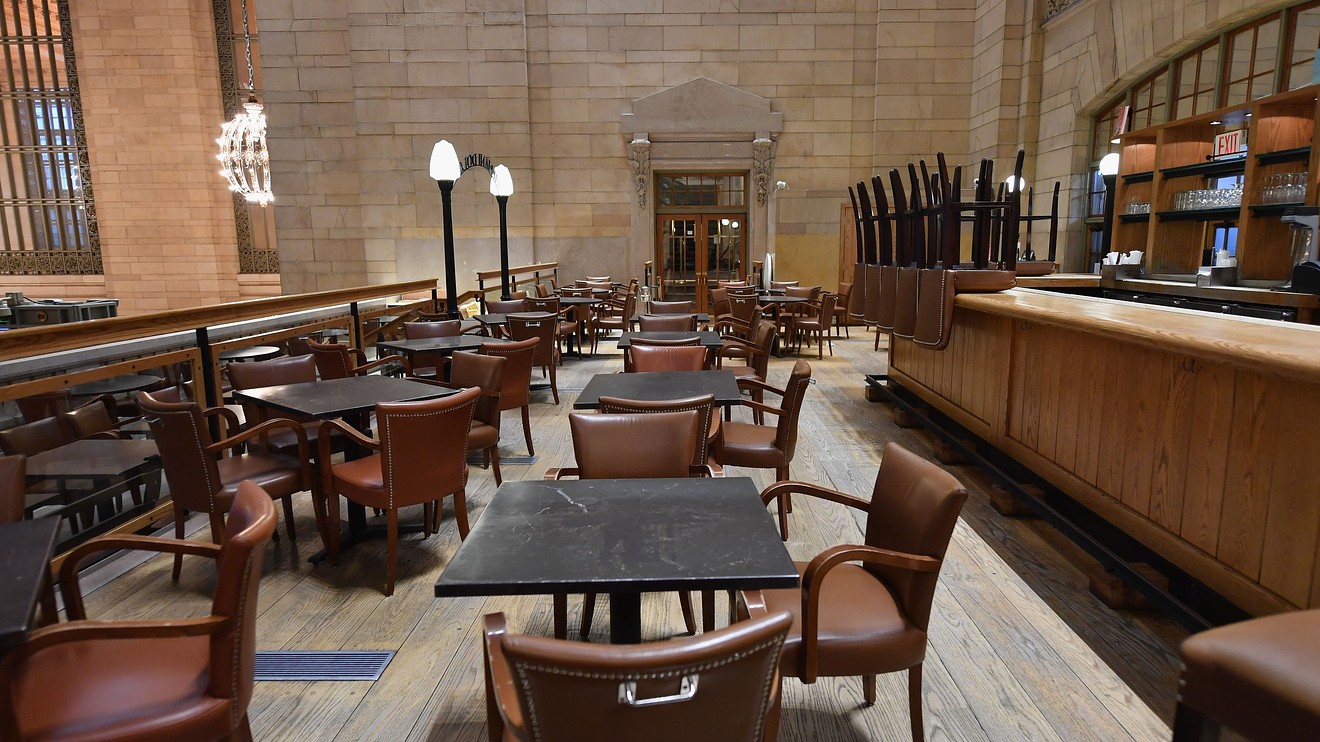 Stock-index futures fell Sunday, pointing to a lower start for Wall Street on Monday, as the number of coronavirus cases and deaths continues to rise and investors brace for data in the week ahead expected to underline the sharp economic toll of the pandemic.

Stocks bounced sharply last week, recovering a chunk of the territory lost in the market meltdown that took hold earlier this month as it became apparent the COVID-19 pandemic would deliver a massive blow to the U.S. and global economy. Stocks fell Friday, but the Dow DJIA, -4.06%  still booked a 12.8% weekly advance, its strongest since 1938, while the S&P 500 SPX, -3.37%  rose 10.3% for its biggest such jump since 2008. The Nasdaq Composite’s COMP, -3.79%  9.1% weekly rise was the biggest since March 2009.

Investors remain focused on the growing number of COVID-19 cases and deaths. President Donald Trump, in a Sunday evening news briefing, said he had extended social-distancing guidelines through April 30. Trump last week had indicated a desire to begin lifting restrictions by Easter Sunday, on April 12.

The U.S. now has the largest number of cases worldwide at 124,763, according to data compiled by Johns Hopkins Whiting School of Engineering’s Centers for Systems Science and Engineering. The U.S. death toll stands at 2,191. Trump said the death rate was likely to peak in two weeks and that the U.S. would be “well on its way to recovery” by early June.

Stocks were lifted last week as U.S. lawmakers put together a $2 trillion stimulus package aimed at cushioning the blow of the pandemic. The Federal Reserve and global central banks have also responded with an aggressive array of monetary policy measures aimed at boosting the economy and working to overcome disruptions in credit markets that had added to turmoil across asset classes.

“Stock markets have validated the policies with a strong weekly bounce. What matters now is the speed and efficiency of the policies’ implementation,” wrote analysts at Societe Generale, in a Sunday note.

Economic data in the week ahead isn’t expected to fully capture the impact of the pandemic, which has led to a near shutdown of economic activity in the U.S. and much of the world.

“This week’s employment, confidence and ISM activity figures are important monthly readings. They are the most up-to date figures and given their high correlation with GDP, they are highly sought after as guides to overall economic health,” the Soceite Generale analysts said. “We expect poor readings generally but, had the shock occurred a few days or a week earlier, the March data would have been far worse.”