Home
Stocks
Next Avenue: Why retirement is so challenging for rural Americans
Prev Article Next Article
This post was originally published on this site 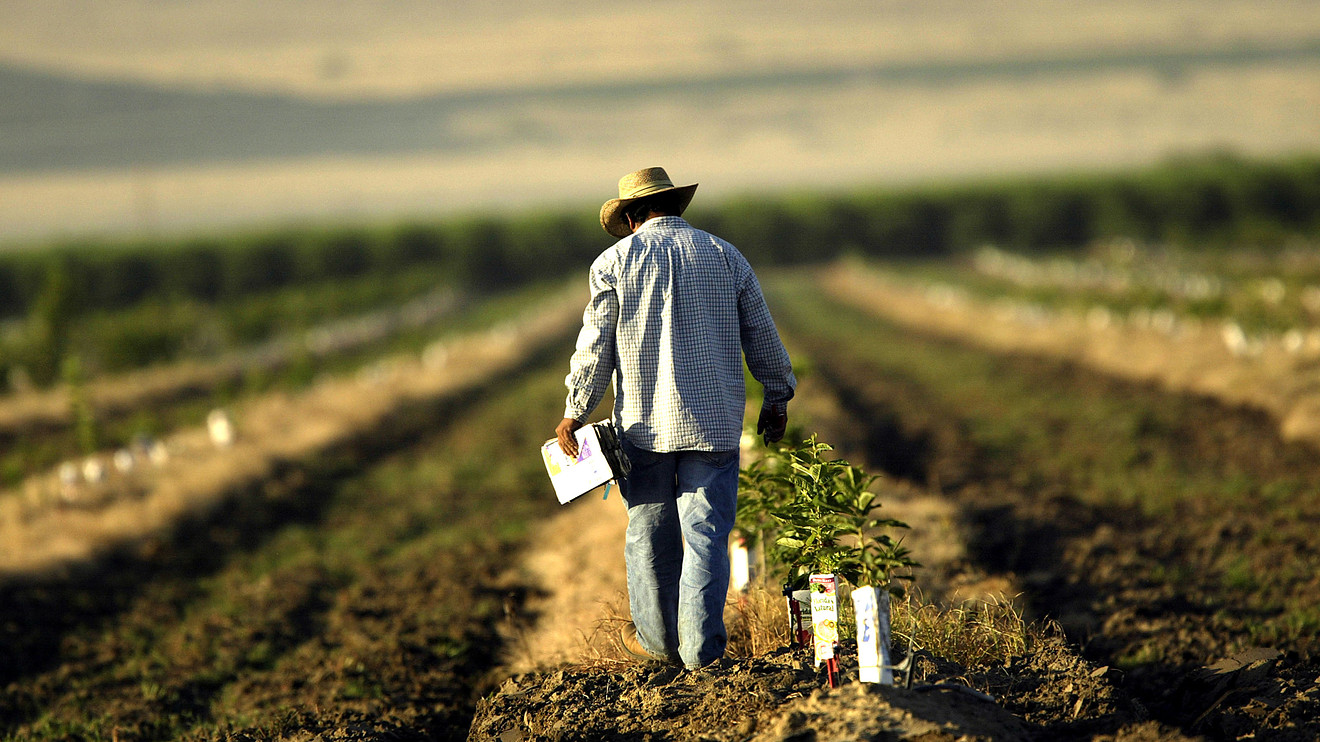 Planning for, and financing, the retirement years isn’t easy — even before the economic and market turmoil from the spread of the coronavirus. But financing a secure retirement is even harder in large parts of rural America.

The problem is especially dire in sparsely populated counties dominated by farmers, ranch operators and their workers.

Many rural counties have lost population since 2000, while small-town counties and metropolitan counties have gained residents, according to the U.S. Department of Agriculture. What’s more, rural populations are more likely to be older and disabled than urban ones.

Yet the challenges of rural retirement are often ignored by policy makers and media.

Recently, though, I attended a panel discussing them: “The Importance of Pensions in Rural and Small Town America.” It was part of a conference held by the National Institute on Retirement Security think tank in Washington, D.C.

The 3 retirement hurdles for rural Americans

That’s where Shannon Ferrell, a professor in the department of agricultural economics at Oklahoma State University, talked about three hurdles handicapping rural residents in planning for retirement:

1. Many live in “banking deserts.” The Federal Reserve Bank of St. Louis in 2017 found that there were almost twice as many bank deserts (no banks within 10 miles) in rural parts of America than in urban areas. The Fed study also cited prospects for an additional 851 potential deserts in rural areas.

Why does it matter whether there are bank branches nearby? Inconvenient access to banks is one barrier to getting financial advice and retirement services.

2. Poor broadband services. For many of us, it’s easy to do our banking and investing online with financial services firms. But large parts of rural America still have sketchy broadband access. Adults living in rural areas were more likely to say getting access to high-speed internet is a major problem in their community, according to a 2018 Pew Research survey.

Farmers are often asset rich, but they don’t have much income, especially in recent years with farm income on the decline. And since farmers are often self-employed, with an average of four employees, it often isn’t economic for them to offer a 401(k). Farms often only generate enough cash flow to support only one family.

Read more: The ‘towns are rolling up on us,’ warns Land O’Lakes CEO of rural America at annual Fed summit

Little wonder farmers don’t retire. According to the Department of Agriculture’s 2017 census, 21% of farm producers are 65 to 74 and almost 12% are 75 or older.

“Farmers have a significant asset base, but it doesn’t lend itself to retirement income,” said Ferrell.

The conference also introduced a new National Institute for Retirement Research study, Fortifying Main Street: The Economic Benefit of Public Pension Dollars in Small Towns and Rural America. The report emphasizes how important public pension dollars are to rural areas. In fact, the researchers said, public pensions are one of the few available incentives to attract and keep public workers in rural communities. In much of rural America, the largest employers are public entities, such as a school district.

Also read: Social Security is a lifeline for many older Americans, but how will it be funded in the future?

The retirement story of rural America is really part of a much bigger problem. In a sense, it’s another canary in the retirement savings coal mine.

There are simply too many holes and gaps in America’s retirement savings system. Some 40% of workers still lack access to an employer-sponsored retirement savings plan. Employees at workplaces with retirement savings plans often can’t afford to fully fund them. Some 10% of multi employer pensions — think Teamsters and United Mine Workers — are in financial straits. Public pensions are struggling in several states, while private pensions have largely disappeared.

The bottom line is there is too much economic insecurity in retirement. Sadly, the coming economic downturn will only exacerbate the problem.