Home
Stocks
NerdWallet: Don’t make these tax mistakes with a side gig
Prev Article Next Article
This post was originally published on this site 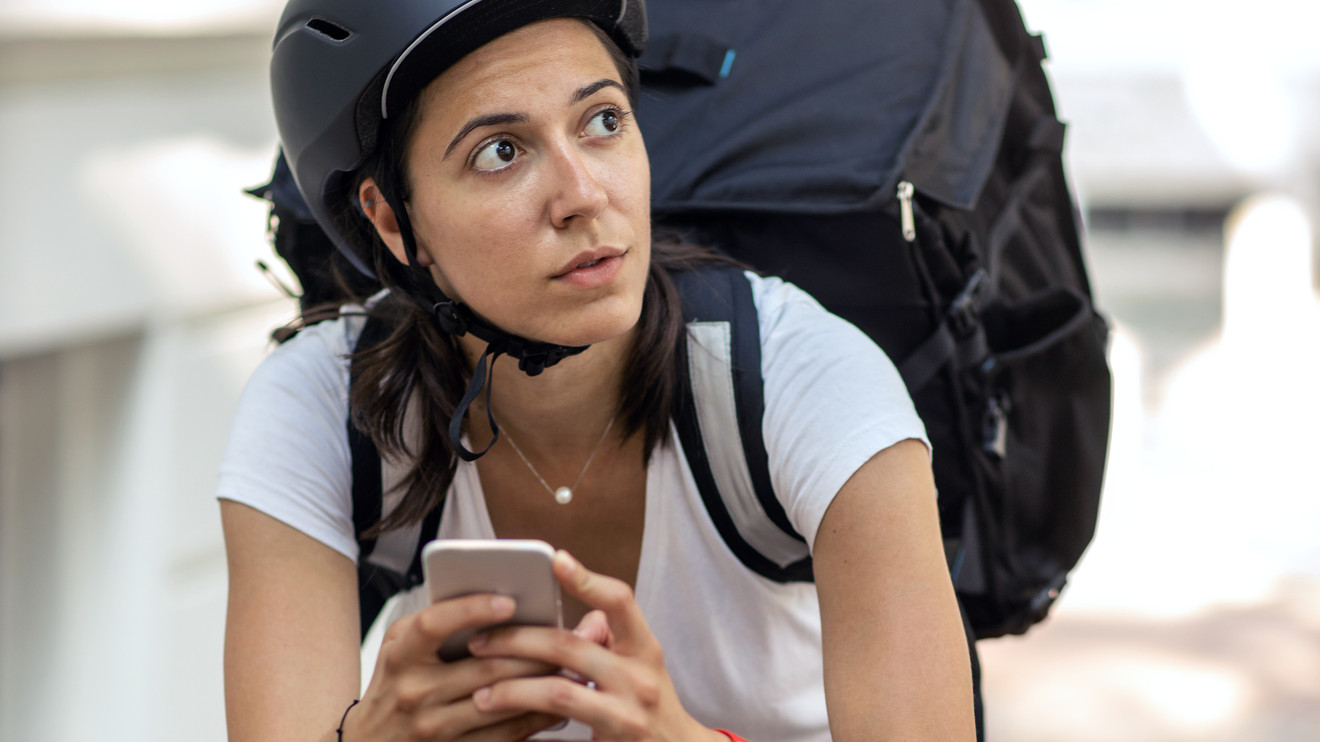 Millions of Americans earn extra money outside their regular jobs — as ride-hailing drivers, Airbnb hosts, eBay EBAY, +6.31%   sellers and freelancers of all kinds. Their side hustle income may help make ends meet, but it also can create tax traps.

The first time people file with a side gig, they’re often shocked by how much tax they owe, says Mackey McNeill, a CPA and personal finance specialist in Bellevue, Kentucky.

“It’s like, ‘How could I owe this much tax on this little bit of income?’” says McNeill, who is also a member of the American Institute of Certified Public Accountants’ Consumer Financial Education Advocates.

Side gigs also offer tax advantages, including more ways to save for retirement and the ability to deduct legitimate business expenses. Sadly, many side hustlers miss these opportunities because they don’t know what they don’t know.

Here are some key mistakes:

The self-employed can deduct business expenditures such as mileage, advertising, supplies, internet and other services they use to support their businesses. But those deductions need to be tracked and documented to survive an audit, McNeill says.

“Keep records as you go along rather than try to figure it out after the fact,” McNeill says.

Mileage tracking apps such as MileIQ and Hurdlr can help, as can expense management apps such as Expensify and Shoeboxed.

Ideally, side hustlers would open a separate checking account for their extracurricular income and expenses. Having a credit card just for the business can be a good idea as well. But a credit card statement isn’t enough to prove a legitimate business expense in an audit — the IRS wants to see the receipt as well, McNeill says. Tax pros recommend scanning or photographing paper receipts, since they can fade or be lost over time.

And speaking of tax pros, consider hiring one, especially if this is your first time working for yourself. A good CPA or enrolled agent can help you find deductions while keeping you out of trouble with the IRS.

Not paying taxes as you earn the money

Employees usually have income taxes withheld from their paychecks throughout the year. Typically that’s not the case with side hustle income. Waiting until it’s time to file a tax return to pay the taxes can trigger not just a big tax bill, but penalties as well. The IRS wants people to pay taxes as they earn money, through withholding or estimated quarterly tax payments.

Most taxpayers can avoid penalties if, through withholding and estimated payments, they pay in at least 90% of the current year’s tax bill or 100% of the previous year’s tax amount.

McNeill suggests putting aside 25% to 30% of any side hustle income to cover the tax bill, since people who work for themselves usually have to pay a 15.3% self-employment tax to cover Social Security and Medicare contributions in addition to regular income taxes.

Tucking away some side gig income for retirement can help make your future more comfortable while reducing your tax bill today. Two good options for side hustlers are a SEP IRA and a solo 401(k). A simplified employee pension individual retirement account is easy to set up and allows people to contribute up to 25% of net self-employment income, to a maximum of $57,000 in 2020. A solo 401(k) has the same $57,000 cap, but it allows contributions up to 100% of net self-employment income. Solo 401(k)s involve a bit more paperwork, and the contribution limit is per person, so contributions to an employer’s 401(k) or other retirement plan count against the cap.

McNeill has one final caution: Make sure your side gig is actually worth your time. Some people discover they’re making less than minimum wage after paying taxes and other expenses, such as fees to an online freelancing platform. Review what you’ve cleared against the time involved to determine whether the extra hours are worthwhile.