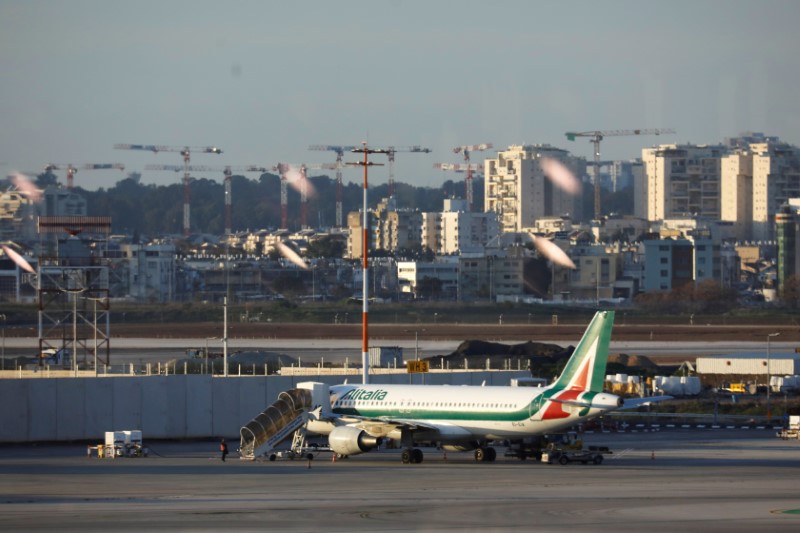 The request for 2,900 more workers to join the scheme came on Thursday in a letter sent by the state-appointed administrator to unions and government ministries and seen by Reuters.

Alitalia’s total workforce is around 11,600.

Under the state-sponsored scheme, which existed before the epidemic, workers remain at home for a certain period but are not laid off as the company adjusts employment levels to market demand. The Alitalia staff would expect to remain on it until the end of October, the letter stated.

Rome is preparing to take control of the loss-making carrier again after 11 years of difficult private management and two failed restructuring attempts, problems exacerbated by the coronavirus crisis that has devastated the global airline industry.

The airline, which has been run by administrators since May 2017, will be re-launched as a new company that could start with 25-30 aircraft – around a quarter of the current fleet – and then gradually increase that number as the sector recovers, union sources said this week.

It is not yet clear what the government’s plans are for Alitalia’s current workforce.

The request for additional temporary lay-offs will be discussed on April 3, according to union sources. A separate meeting on the carrier’s relaunch between the government and unions is planned for Monday.

Private investors who sent expression of interests for Alitalia before the government decided it would nationalize it could become minority shareholders in the new carrier, sources have told Reuters.