Home
Market
Wendy's to ease payments for franchisees to stem coronavirus fallout
Prev Article Next Article
This post was originally published on this sitehttps://i-invdn-com.akamaized.net/trkd-images/LYNXMPEG2P10D_L.jpg 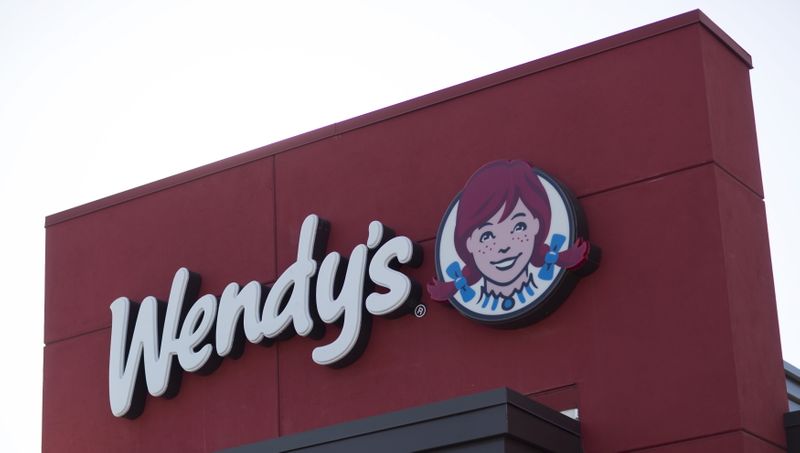 The Ohio-based restaurant chain also reported same-store sales growth of only 2.8% so far in the first quarter and withdrew its forecasts, suspended share buybacks as the company prepares to battle the financial fallout of the pandemic.

The U.S. restaurant industry is likely to be among the most severely hurt by the outbreak, as scared customers cook at home instead of dining out and governments force restaurants to shut dining rooms and switch to drive-thru, delivery and take-out only.

The company said same-restaurant sales in the week ended March 22 fell about 20%. Analysts had anticipated a 4% growth in same-store sales for the quarter ending March, as the restaurant chain was expected to benefit from the launch of a breakfast menu earlier this month.

The breakfast launch saw sales rise about 15% in the first week of March. However, Wendy’s said on Thursday it now plans to scrap any additional marketing spend on its breakfast menu this year.

The company joins a list of fast-food operators, who are providing some relief to its franchisees. Dunkin’ Brands Group Inc (O:DNKN) last week vowed to ease royalty payments, while McDonald’s Corp (N:MCD) is considering a reduction in some payments, including rent for franchisees.

“This is an unprecedented time, and we are focused on the actions where we can make a positive difference,” Wendy’s Chief Executive Officer Todd Penegor said.

As seen across the globe, Wendy’s is also seeing a surge in its delivery business and drive-thru services. It said that in the United States, the services saw a “significant increase”, especially through last week.