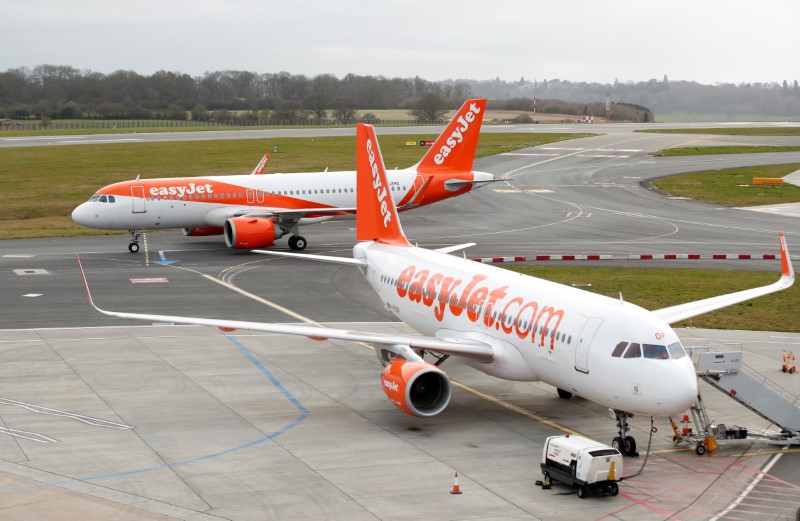 easyJet (L:EZJ), IAG-owned (L:ICAG) British Airways and Virgin Atlantic have no revenue coming in, forcing them to ground hundreds of planes, and putting thousands of jobs and the future of the sector at risk.

Airlines UK asked Transport Minister Grant Shapps for a six-month suspension in air passenger duty, and a waiver of air traffic control and related charges through the rest of 2020, as well as relief from EU flight compensation rules.

“We believe a number of such measures are necessary to enable aviation both to deal with the ongoing crisis in the short-term but also to support and accelerate a strong UK recovery later in the year,” it said in Wednesday’s letter.

The request came after Finance Minister Rishi Sunak’s blow to hopes for a specific aviation rescue package when he said the government would only provide support if airlines could not raise capital from other sources, such as existing investors.

Airlines UK also said its members were desperate for more information on how to access a scheme the government said would reimburse 80% of the wage costs of furloughed workers.

“Please can we urge that further clarity is provided as soon as possible owing to the severe cash pressures that airlines are facing,” the industry body said in the letter.