Home
Stocks
The Margin: President Trump says he’s ‘so happy I can barely speak’ after Mitt Romney tests negative for coronavirus
Prev Article Next Article
This post was originally published on this site 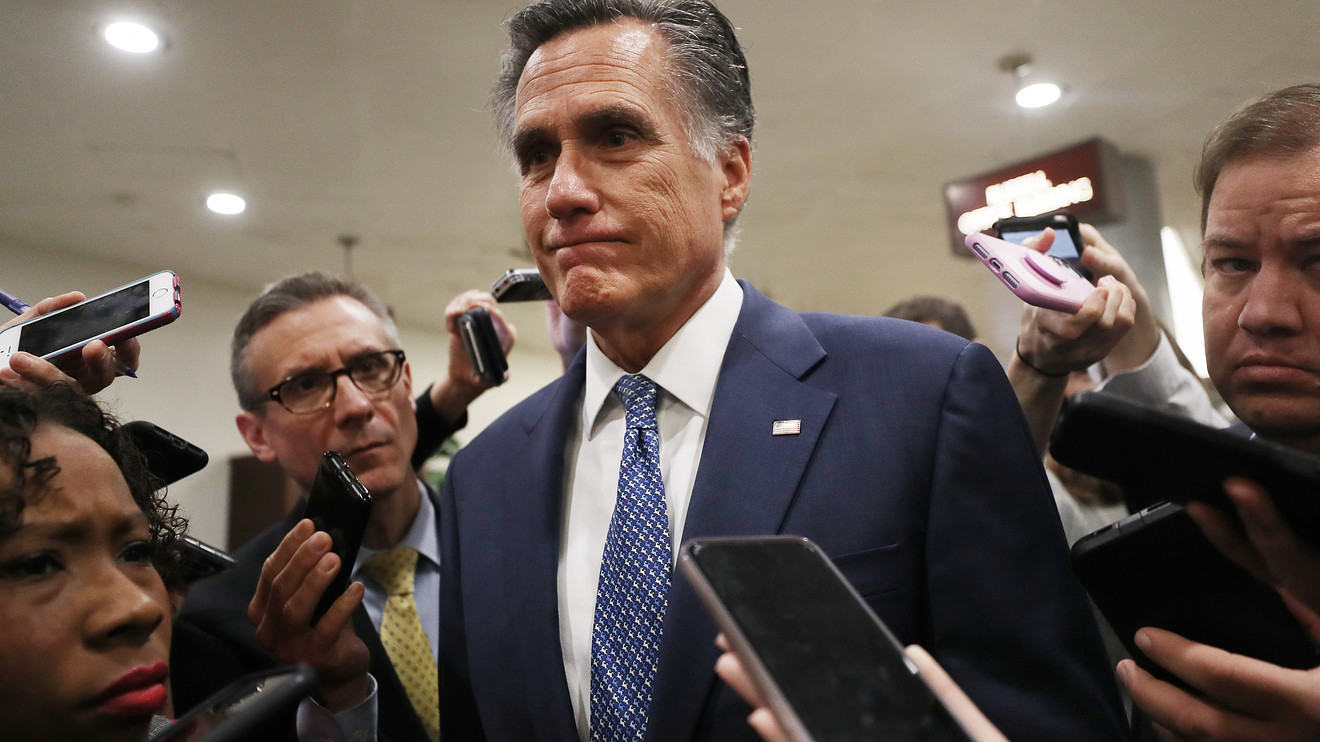 To everybody but Trump’s most staunch apologists, it was a thinly-veiled jab at Romney, the only Republican senator to vote to convict Trump during his impeachment trial earlier this year.

Lest there be any doubt about the sincerity of Trump’s initial response, here’s the presidential tweet on Wednesday morning following word that Romney tested negative:

This is really great news! I am so happy I can barely speak. He may have been a terrible presidential candidate and an even worse U.S. Senator, but he is a RINO, and I like him a lot! https://t.co/42zpWW9vzy

Romney, despite not having been infected by the coronavirus, said Tuesday that he would remain in isolation for the remainder of the two-week period.

Of note, Romney’s wife suffers from multiple sclerosis, which qualifies as one of those underlying conditions that could make her more vulnerable to the coronavirus.

Meanwhile, there are now 425,493 cases of COVID-19 and at least 18,963 people have died worldwide, according to data from Johns Hopkins University. In the U.S., where newly detected cases have soared past Iran, Germany, and Spain, there are now 55,225 cases and 802 deaths.