Home
Stocks
Deep Dive: These 62 stocks in the S&P 500 soared at least 20% on Tuesday
Prev Article Next Article
This post was originally published on this site 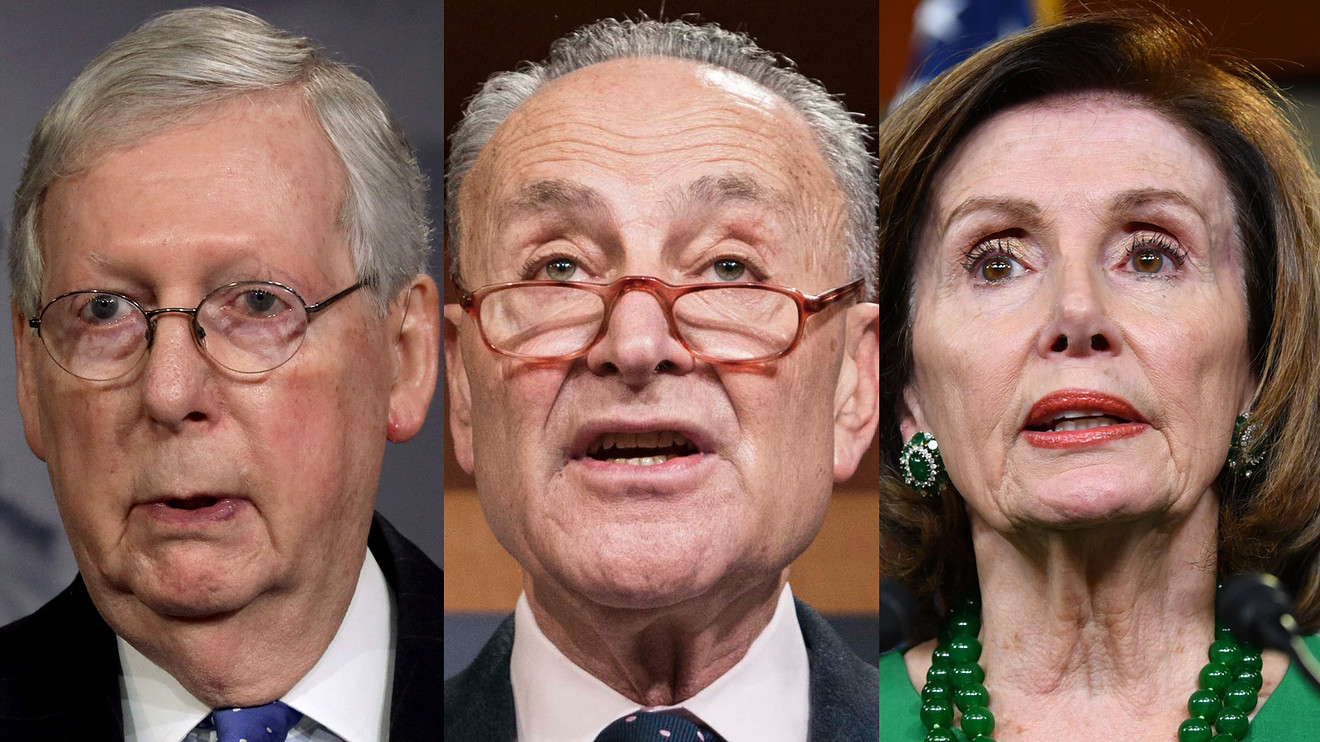 Investors furiously bought stocks Tuesday, as they looked ahead to a bipartisan agreement in Congress for a massive package of coronavirus relief.

Meanwhile, President Trump said he wanted the U.S. to be “opened up” by Easter, April 12.

On Monday, the Federal Reserve announced a number of new measures to support the U.S. economy, including a new “Main Street Business Lending Program” through which the central bank will support lending to small and medium-sized businesses. Details haven’t yet been released.

In the stock market Tuesday, there was a rotation of buying into sectors that had been hit particularly hard since the S&P 500 reached its closing record Feb. 19:

Odeon Capital analyst Dick Bove had predicted “a major rally” for bank stocks before Tuesday’s open, and named four bank stocks and one preferred stock each for Fannie Mae FNMA, +18.75%  and Freddie Mac FMCC, +15.00%  that he considered “buys” for investors looking to trade.

Here’s a breakdown of the trading session’s 303 double-digit increases among the S&P 500:

The following table shows the 62 components of the benchmark index that were up 20% or more Tuesday. You can scroll the table to see other time periods. All figures exclude dividends:

You can click on the tickers for more about each company. Scroll the table to see all the data.

Don’t miss: You can be ‘practically stealing’ quality stocks now, according to Jefferies