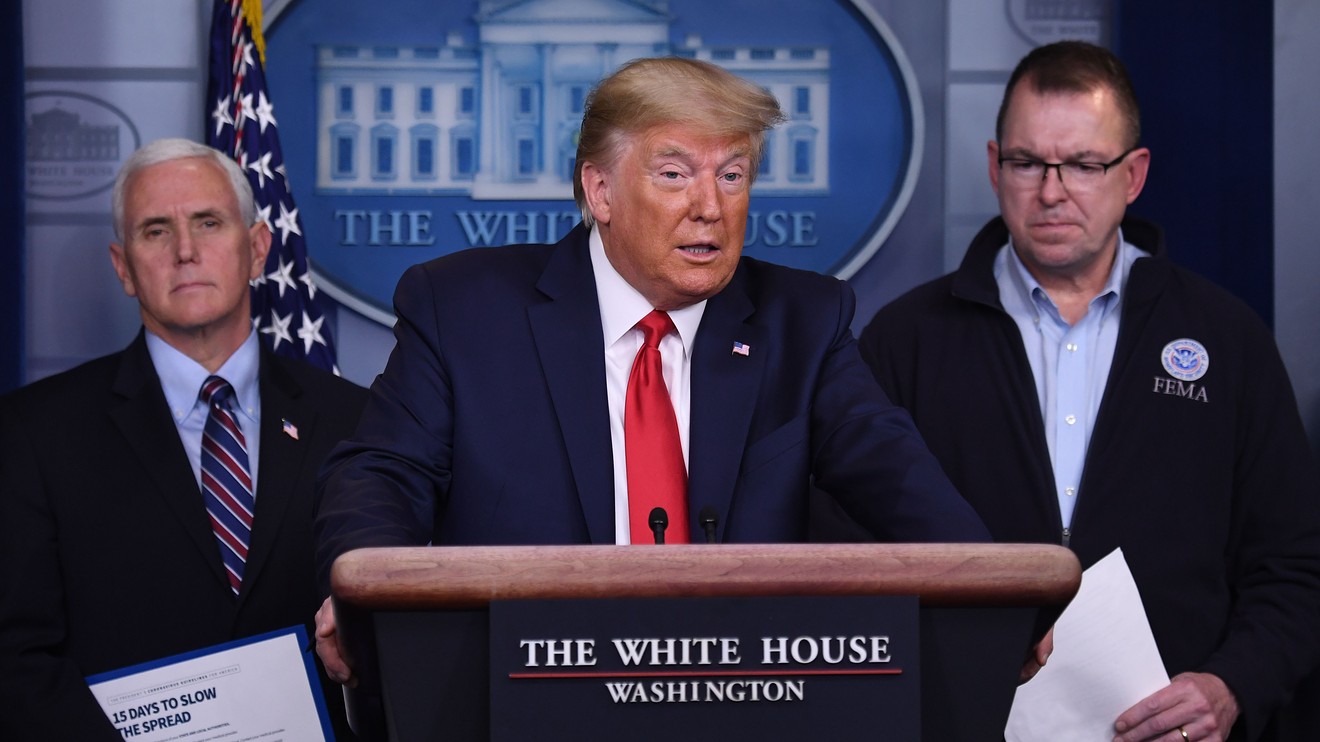 U.S. stock-index futures fell by the most allowable for the day Sunday evening as the cases of coronavirus globally neared 330,000 and the market appeared unhappy with a lack of government action to address the current and expected fallout from the COVID-19 pandemic.

On top of that, a U.S. central bank official estimated that the unemployment rate could surge from just over 3% to 30% at its peak as businesses shutter in an effort to clamp down on the spread of the deadly illness.

How are market performing?

All three index futures hit their 5% daily limit at the open of trade, which began at 6 p.m. Eastern. Futures index moves that are greater than 5% trigger so-called limit-up and limit-down rules.

Markets tumbled Sunday evening after an important Senate vote on coronavirus rescue package failed to gain sufficient traction. The vote was 47 to 47, but needed 60 votes to proceed. Senate Democrats voted against starting a 30-hour clock toward a vote.

Democrats have argued the details of the bill were geared toward helping Wall Street more than Main Street, as COVID-19, the infectious disease that has been contracted by more than 300,000 people globally, rapidly spreads and threatens to throw the domestic and global economy into a recession. The U.S. has seen more than 32,000 cases so far.

President Donald Trump, during a Sunday news conference of the coronavirus task force, said he expects a package to get completed.

The failure of the bill highlights a lack of consensus between Democrats and Republicans to coalesce around a package at a crucial time for the economy and the financial market, which has been hammered as the virus has ground business activity to a halt.

Trump also said Sunday that he has activated the National Guard to help respond to the coronavirus outbreaks in California, New York and Washington, where much of those states are on lockdown.

On top of that, Federal Reserve Bank of St. Louis President James Bullard told Bloomberg News during a Sunday interview that he is forecasting the U.S. unemployment rate to hit 30% in the coming months as the world continues to grapple with the coronavirus pandemic. “This is a planned, organized partial shutdown of the U.S. economy in the second quarter,” he said.