Home
Stocks
Outside the Box: Coronavirus bailouts are coming: Here’s the smart way to help businesses and workers
Prev Article Next Article
This post was originally published on this site 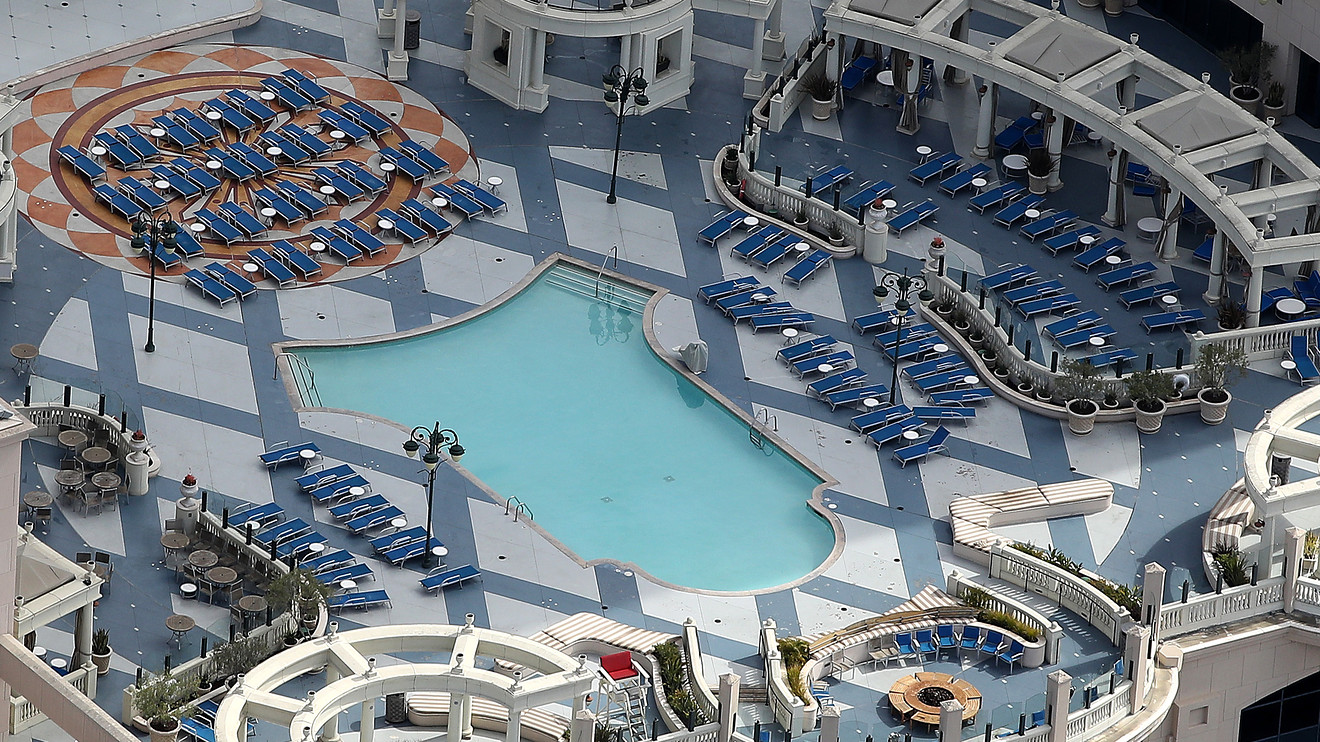 With major cities locked down, all travel canceled, and the global supply chain disrupted, the U.S. economy is likely to experience the largest contraction since the Great Depression. The policy question, then, is not whether the government should intervene, but how.

Precisely because the policy response to the pandemic will be massive, it is important that the government does not just throw a bunch of money at the problem. Rather it must focus on the most important needs: stopping the pandemic and ensuring that businesses survive the lock down phase.

Here is a short list of effective — but fiscally prudent — measures to reach this goal.

First, federal money should be deployed to help address the health crisis. Even in the rosiest scenario, hospital capacity will be severely strained for a while. The government should create economic incentives to increase this capacity in the short term, for example by increasing Medicare reimbursements for newly added hospital beds.

Furthermore, we are still in time to order and produce respirators to fulfill the hospital needs that are likely to peak in the next month or so. Private businesses (especially small ones) cannot afford to build up capacity if they are not assured their production will be purchased in full. This is where a federal purchase order can make the greatest difference.

Read: Here’s how 3-D printing can help in the fight against the coronavirus

Second, we need to help workers as jobs disappear in the name of social distancing. The fastest way to achieve this objective (to help workers survive) is not only a mandatory sick leave (more extensive than the one approved by Congress) but also a wage replacement for salaries up to a certain amount.

Besides facilitating compliance with the restrictions, this policy would have two added benefits: 1) it will reduce the financial uncertainty that workers face, containing the surge in precautionary savings, which will compress demand; 2) it will ensure that production capability will remain in place, so that supply can resume as the pandemic subsides.

The cost of this policy is that it will put great strain on businesses, especially those that saw their revenue vanish. So the third step is to help them cope. The first measure should be a delay in the payment of their financial obligations in proportion to the drop in their revenues, whether these payments come from mortgages, leases or rents. Thus, restaurants that saw their revenue in March disappear could have 100% of their rent due in March postponed.

The same principle should apply to individuals, who see their income drop, with the same degree of proportionality.

Landlords will not be majorly affected, because they will see both their rents and their mortgage payments postponed. Banks will not lose the income, but only postpone it. In a world of near-zero interest rates and ample liquidity from the Fed, this should not be a major issue.

While this would help businesses cope with financial obligations, it does not help them pay their wage bill, especially if they have no revenue. To help them do so, I would propose an instant rebate of the taxes each business paid last year, in proportion of the revenue drop the business is experiencing now.

Read: U.K. to pay up to 80% of wages in ‘economic fight-back’ against coronavirus

Assuming a 10% drop in GDP, we can expect a rebate equal to 10% of the corporate taxes paid last year, so $39 billion.

I would avoid measures targeted to benefit specific groups, like oil purchases. Short of defense considerations, there is no reason why an industry should be favored. The big risk is that could disproportionally benefit the most politically connected industries.

Today Boeing looks like General Motors GM, +2.43%   in 2008: a company on the verge of collapse not because of the current economic downturn, but because of a decade-long mismanagement. Using taxpayers’ money to rescue it would be tantamount to socializing losses. If we want to save its production capabilities for strategic reasons, we should treat it like GM in 2008: existing shareholders are wiped out and the government temporarily takes over the firm.

Read: Airlines and Boeing want a bailout — but look how much they’ve spent on stock buybacks

Opinion: Any corporate bailouts should wipe out shareholders first

After ignoring the threat posed by the coronavirus, President Trump has become the “handouter” in chief. There is no transfer, no bailout, no intervention that is too big for him. After all, he wants to be reelected and he is not going to spare any tax dollar toward reaching that goal.

While massive intervention is needed, it is important that public money is not wasted. Any waste will strain both the political will and the fiscal capacity, which will jeopardize future interventions. Unfortunately, this crisis is likely to need several more. Trump — if not reelected — does not care to maintain this option open. We do.

Luigi Zingales is a finance professor at the University of Chicago’s Booth School of Business and co-host of the podcast Capitalisn’t.