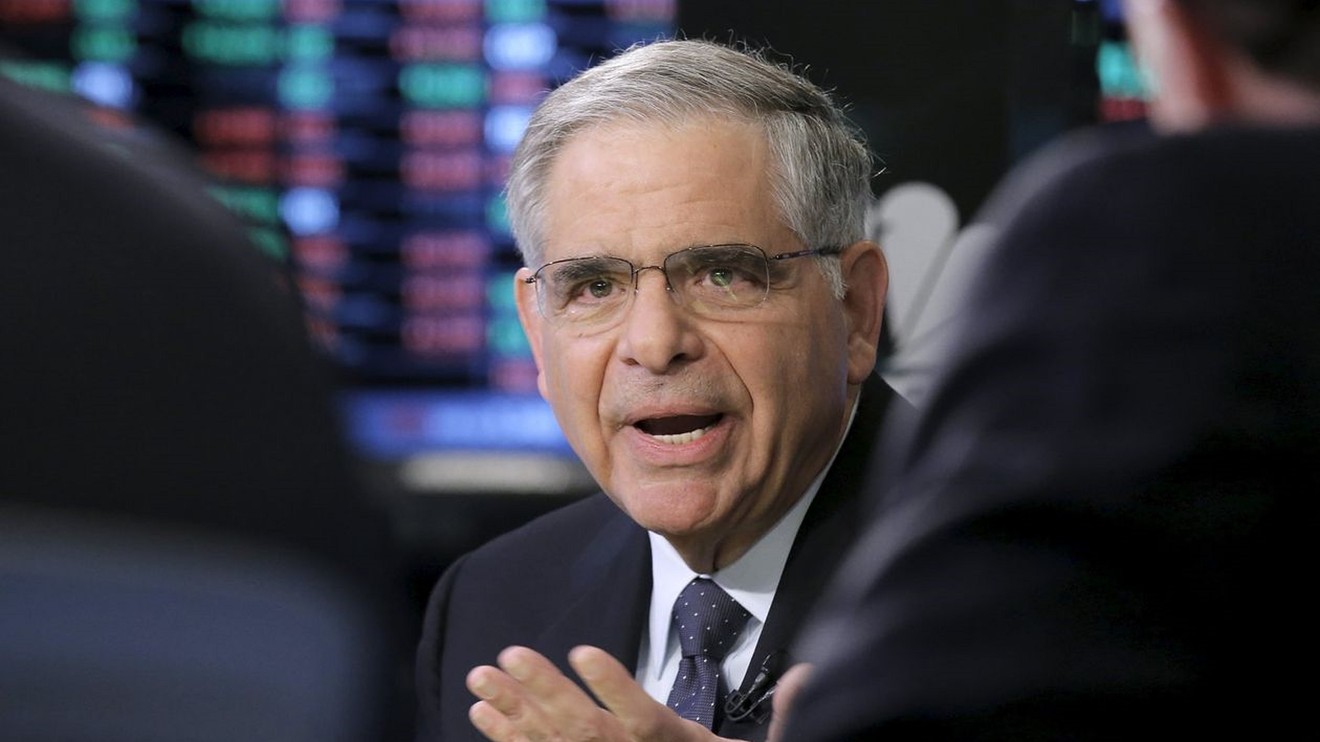 Occidental Petroleum Corp. plans to bring back former Chief Executive Stephen Chazen as its new chairman, according to people familiar with the matter, as the oil producer scrambles to right itself amid plunging demand and an activist onslaught by Carl Icahn.

Chazen, a heavy hitter in the energy world, led Occidental OXY, +2.85%  for roughly five years until 2016 and handpicked current CEO Vicki Hollub. His appointment could be announced in the coming days, assuming discussions don’t fall apart.

The move is likely aimed at mollifying Icahn and avoiding a costly and distracting proxy fight at Occidental’s annual meeting later this year. Icahn had tried to recruit Chazen for the slate of directors he nominated in November. Chazen at the time was reluctant to get involved unless it would help Hollub clear an impasse with the billionaire activist, The Wall Street Journal has reported.

It isn’t clear whether the appointment will have the desired effect. Icahn’s camp has more recently been critical of what it sees as Chazen’s role in setting the strategy that led to the company’s current woes.

Chazen, who was an investment banker at Merrill Lynch before a long career at Occidental, is now chief executive of Magnolia Oil & Gas Corp. MGY, +23.96%  , an independent producer, and is expected to continue in that role.