Home
Stocks
Jeff Reeves's Strength in Numbers: These are the five most financially sound companies amid a cash crunch
Prev Article Next Article
This post was originally published on this site 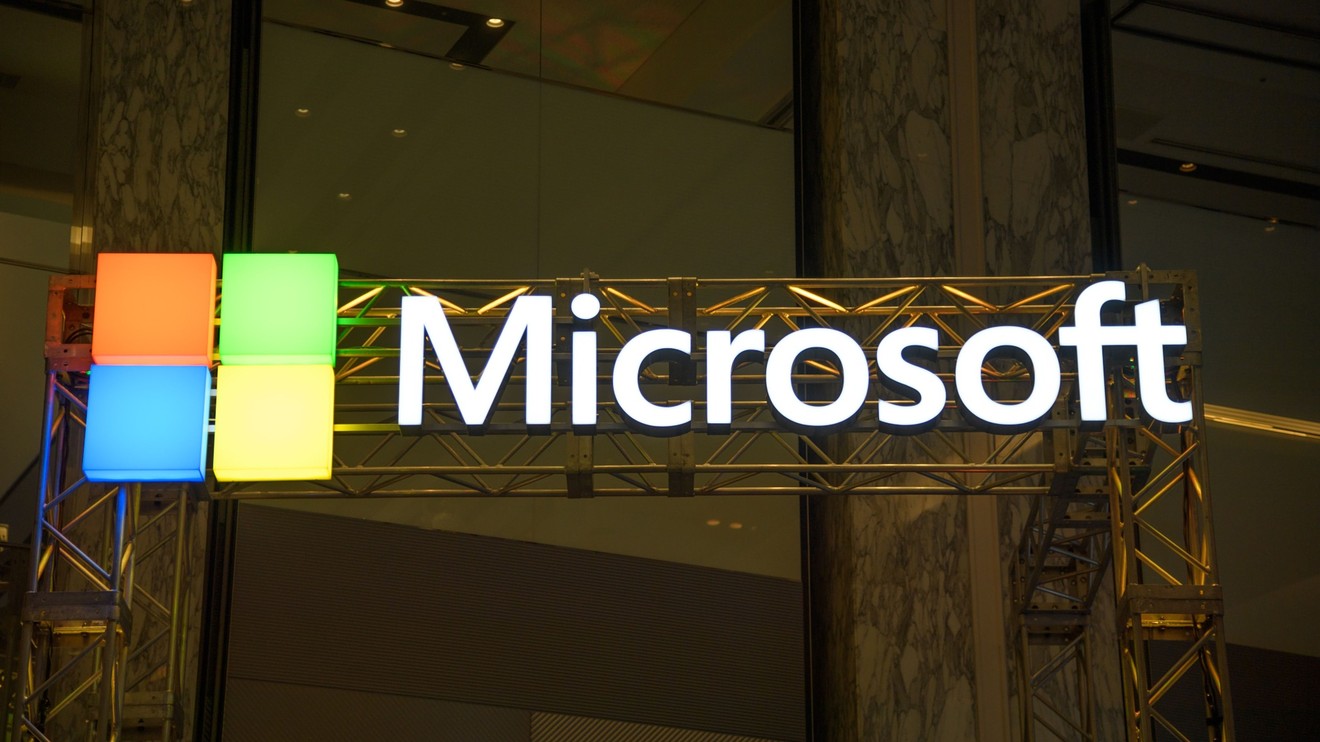 I went to lunch in downtown Washington, D.C., the other day, and only three tables out of three dozen were occupied. Then I went for coffee nearby and commented to the barista sanitizing everything, and she just shrugged at the empty cafe and said, “Nothing else to do today.”

That afternoon was a stark example of why the S&P 500 SPX, +2.52% continues to log big declines on a regular basis. It’s simple math — add up a perishable food inventory, steep rents and zero customers … and the sum is a real bankruptcy risk for businesses.

We’ve seen this movie before amid the cash crunch of the 2008 financial crisis. And we’re seeing glimmers of a sequel already in Italy, where the disease has peaked earlier than in the U.S. and other areas of Europe. Companies like Boeing BA, +5.77%  have been brutalized, and as they max out lines of credit, we’re in the middle of a junk-bond breakdown.

In a raging bull market, cheap debt and creditworthiness didn’t matter. But now it matters more than ever. And here are five potential safe-haven stocks that have manageable debt, strong cash flow and reliable revenue that will keep them stable during this looming credit crisis.

One of the few stocks sitting on a positive return year-to-date, Regeneron Pharmaceuticals REGN, +1.47% investors should not see this stock as a safe haven because it is reportedly working on a treatment for coronavirus.

More important, REGN has zero debt and a cash hoard of more than $3 billion to keep things running if times get tough. And based on current operations, Regeneron also generates $2.5 billion in annual net cash flow from operations, thanks to a suite of popular treatments for conditions ranging from dermatitis to asthma to chronic eye diseases. That makes Regeneron as stable a business as you’ll find on Wall Street, with or without progress on a coronavirus treatment.

Once upon a time, there were a bunch of companies with AAA-rated debt. Now there are two — one of which is Microsoft MSFT, +4.96%.

It’s easy to see why, as the company boasted $134 billion in cash and investments at the end of 2019, with $79 billion in debt. That may sound like a big amount; a massive offering in 2017 raised $17 billion in a single day. However, even if you throw that cash stockpile out the window, MSFT has more than $50 billion in annual net cash flow and one of the widest moats in enterprise software.

Thanks to a focus on subscription-based software, including collaborative cloud-based tools, such as Teams and Office 365, Microsoft will have more than enough business to cover its comparatively modest loans.

The other AAA-rated company is Johnson & Johnson JNJ, +1.83%. The health-care giant has a big cushion of $19 billion in cash and investments and net operating cash flow of $23 billion annually to more than offset its $27 billion in debt.

And while JNJ may not have quite the same potential around coronavirus-related business as firms racing to develop vaccines or treatments, what it does have is an incredibly reliable suite of health-care products. These range from Band-Aids to Tylenol to Acuvue contact-lens solution, which will remain in demand regardless of “social distancing” or a recession, supporting consistent cash flow.

Sticking with health care, robotic surgery leader Intuitive Surgical ISRG, -2.74%  may not be a mega-cap stock but has a feature even MSFT and JNJ can’t boast — zero long-term debt. On top of that, ISRG is sitting on $3 billion in cash and investments.

The icing on the cake is that Intuitive Surgical doesn’t only sell high-priced devices but also maintains and services them with substantial long-term contracts. So while hospitals certainly have their hands full right now and won’t be taking sales calls, regular net cash flow of $1 billion-plus annually will keep Intuitive Surgical stable in 2020 and beyond.

Back to tech, F5 Networks FFIV, +3.16%  is a stock worth a look for similar reasons. It has zero debt and roughly $1 billion in cash on hand and just shy of $1 billion in annual net cash flow.

As a tech infrastructure provider, F5 helps maintain and optimize networks and allow for remote access of files — a business that is assuredly in high demand as many workers are forced to work from home. And if you’re worried these numbers sound small, remember FFIV has a market value of about $6 billion, so it’s a bit unfair to compare it to the $1 trillion Microsoft.

Don’t miss: These strong dividend payers sank with the stock market — and now their yields have shot up