Home
Stocks
Upgrade: I’m 26, make $85,000 a year — but have $120,000 in student loans and no savings. Should I stop contributing to my 401(k) to dig out of debt?
Prev Article Next Article
This post was originally published on this site 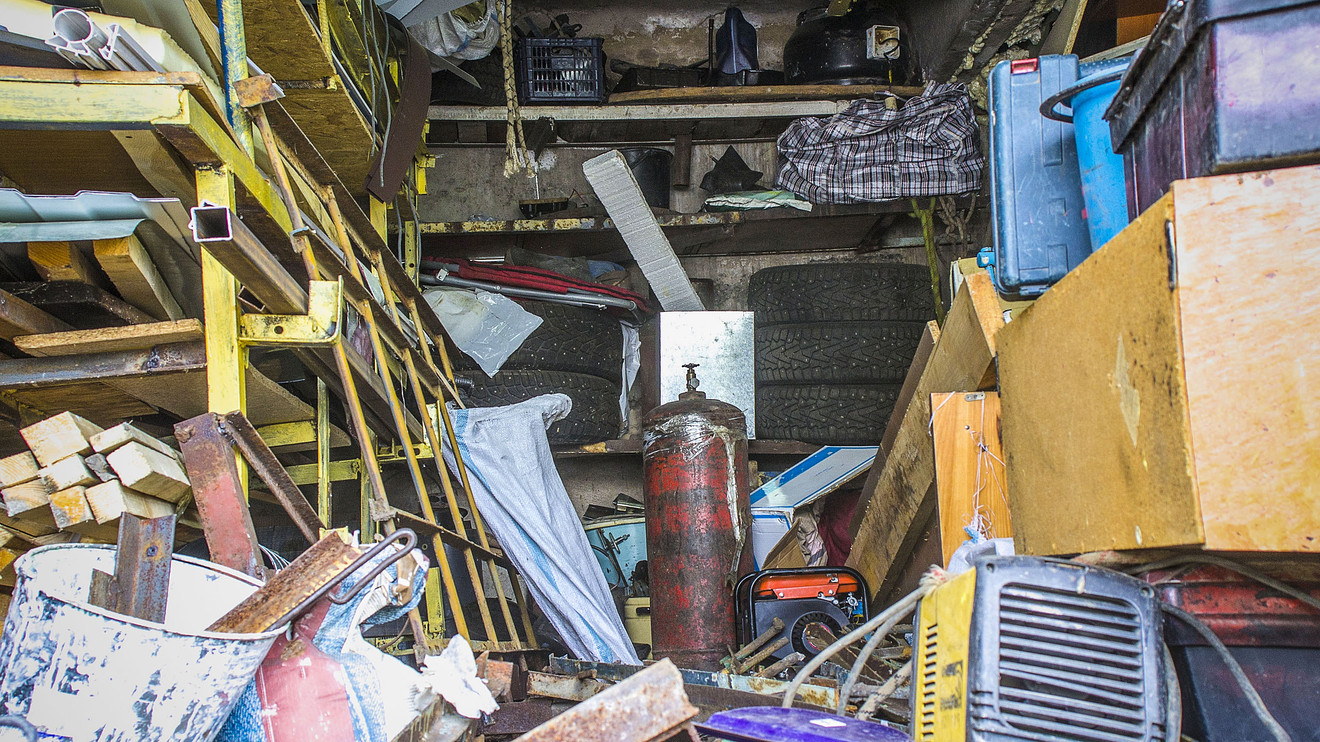 My main expenses are these: I have $105,000 in government student loans on an income-dependent-repayment plan, and $15,000 in private student loans. I currently rent in Cincinnati, where I pay $950 a month including utilities with a roommate. I have a car payment of $650 a month for three more years, outstanding credit card debt of $10,000, and private consolidation loans of $20,000 (some due to unforeseen circumstances and most to pay for living in college). Just 24 months ago I had $50,000 in credit card debt and have already paid it down $20,000!

I’ve been told I’m “rich” and “you make a lot of money” because of what I make. But I still rent because I can’t afford a down payment and drive a modest car. I hope to be credit and personal loan debt free by 30 (one can dream) but still won’t own a home and will have just paid off a car that will have close to 100,000 miles on it at that point. At the end of the day, I don’t feel rich at all. I live paycheck to paycheck and if I lose my job I have no way to live outside of 30 days (I do have $60,000 in open credit lines…).

I can’t afford a financial planner as I pay every extra dime to any backed debt I have. There is no debt forgiveness program for a high earning 26-year-old with my level, and type of debts. The grim reality is…I don’t think I can get out of this hole until well into my late 40s at which point I feel I will be fighting the uphill battle of saving for retirement. I’ve even thought of quitting my job for another company to cash in on my 401(k) to pay off debt with high interest rates, but I’ve only ever been told that’s a bad thing to do.

I knew I wanted to answer your letter because you are far from alone: So many people struggle with major student loan debts as you do. Indeed, total student loan debt has now ballooned to roughly $1.6 trillion. Roughly two in three college seniors who graduated in 2018 had student loan debt; the average was more than $29,000. And those who go to graduate school often add significantly more to that number.

So I asked experts how you should handle the juggling of your student loans, retirement savings and other expenses and debts. Here’s what they advise.

First off, don’t despair. “It must appear as though you are in a no-win situation, but you have one of the best things going for you: time,” says Mitchell Hockenbury, a certified financial planner with 1440 Financial Partners in Kansas City, Mo. Indeed, at just 26 years old, you have decades to save for retirement. Plus, you “have a great salary in a less expensive city than other parts of the country,” he adds.

That said, this amount of debt must, no doubt, feel intimidating. Here’s what to do. Keep contributing to your 401(k) up to what your employer matches, recommends Fred Egler, a financial planner at Betterment for Business: “Even with debt this is a good strategy, because the employer match is free money you’d otherwise be losing out on.”

Do this as you’re aggressively paying down high interest debt like that credit card debt (you’ve already done an “awesome job,” Hockenbury says, of knocking that debt down, so you can do this!) as fast as you can. Look at ways to slash spending in your budget so you can free up extra cash to pay that debt off as quickly as you can.

For example, “selling your newer car and buying a $5,000 car might be worth your while. It frees up $650 a month,” says Hockenbury. You might want to also look into a 0% balance transfer card for your credit card to save on interest payments (assuming you pay it off before the 0% period ends). And Egler adds that if your health expenses tend to be very low, “it may make sense to halt further contributions to your HSA in order to more aggressively pay down your debt. This would free up over $100/month you could put toward your debt.” While you’re aggressively paying down your high-interest debt (and of course keeping up with the payments on all other debt), work on building up that emergency fund so you don’t have to rely on your credit card in an emergency in the future.

Once you’ve tackled that credit card debt or other high interest debt, you’re left with your competing goals of saving for retirement, saving for a home and dealing with student loans. Egler says that the order of prioritization for those should be to save for retirement up to the match, chip away at the student loans (depending on a few factors we will discuss below) and then save for a home down payment.

“How much to put toward the student loans can be a bit more complicated, and depends a lot on the type of loans and the interest rate,” Egler adds. “If the interest on the student loans is greater than 5%, like credit cards, he should still focus a large amount of cash flow on the loans, as he may be able to pay them off quicker. This could open up cash flow for other goals, like a down payment, sooner.”

You’re lamenting not buying a home in your 20s. Don’t, says Hockenbury: “Several times you reference a home and I’d offer it isn’t that big of a deal to not have one. I know many folks that don’t buy their first home until late 30s and early 40’s. You have time.”

You were also curious about taking money out of your 401(k) to pay the debt down. Certified financial planner Kimberly Foss, the founder of Empyrion Wealth Management in Roseville Calif., says don’t do it, even as a 401(k) loan: “If that were his only source of fund to pay debt then I would consider it, otherwise, no I would not touch [the] 401(k) to pay off debt.”

Hockenbury adds that he does not recommend that you “try to change jobs just to take money from your 401(k). I wouldn’t take out the money. Change jobs for fulfillment, higher pay, or better opportunity.”

In short, he adds: “Don’t look for quick fixes. This is going to take time, but you have it.”