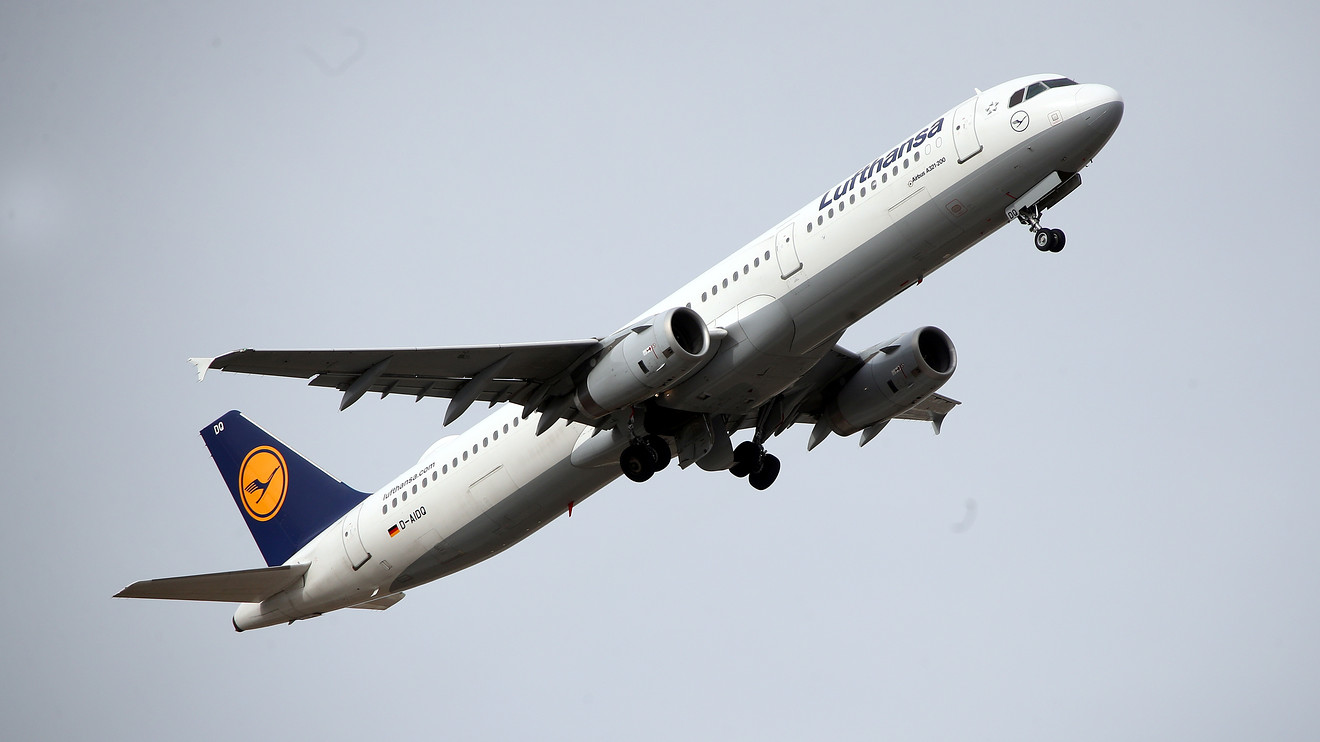 European stocks slumped on Thursday to their lowest levels in more than three years, with airlines crushed as President Donald Trump announced a ban on European travel in response to the coronavirus outbreak.

Trump, in a televised address, announced a ban on travel to Europe for 30 days. It isn’t iron clad — U.K. and Irish travel is permitted, as is European travel for American citizens.

Besides the travel ban, Trump also announced a small-business lending initiative, but he hasn’t reached agreement with Congress on a broad fiscal package.

“Markets reacted negatively to what was perceived as a solemn but confused speech that placed blame on other nations, omitted to focus on immediate actions to relieve the most affected individuals, and lacked in concrete fiscal and health measures to address the economic and financial impact of the virus,” said Gregory Daco, chief U.S. economist at Oxford Economics.

Italy, meanwhile, has closed all shops outside of supermarkets and pharmacies. Italy’s FTSE I945, -4.75%  fell close to 6%, and has dropped 28% this year.

The European Central Bank is meeting, with expectations that the central bank at 8:45 a.m. Eastern will announce a package of actions.