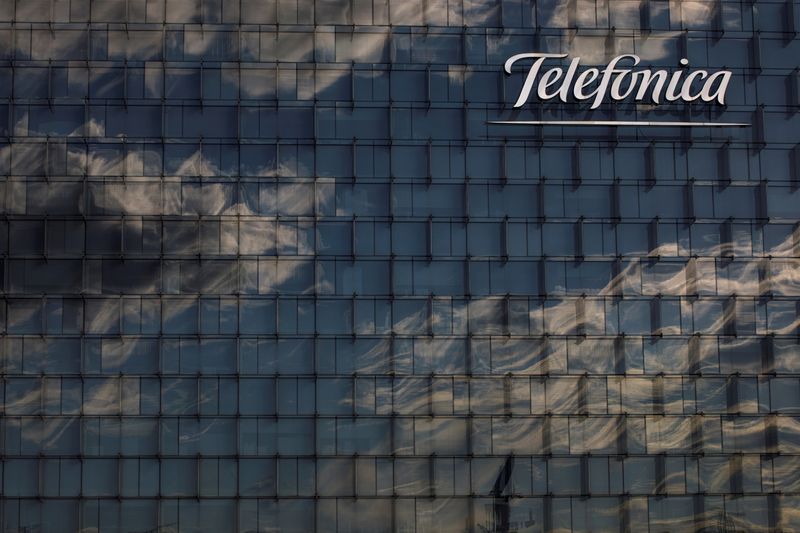 The companies informed Oi’s financial advisor Bank of America Merrill Lynch (NYSE:) of their interest in starting negotiations for a potential acquisition of all or part of the carrier that filed for the largest-ever bankruptcy in Latin America in 2016.

If their bid is successful, the two companies would divide up the Oi business, the filings showed.

Telefonica, the Brazilian subsidiary of Spain’s Telefonica SA (MC:), operates Brazil’s largest wireless carrier. TIM, which is controlled by Telecom Italia SpA (MI:), said it had informed its board of directors of their approach.

Oi said in a separate filing that the move, which it described as “sounding out the market,” showed that there was market interest in its wireless operations.

In September, Reuters reported that Oi was in talks with the two firms to sell assets and avoid insolvency.

Executives from all three major carriers in Brazil – Telefonica Brasil, TIM and America Movil SAB de CV’s (MX:) Claro – said at the time they could consider a deal with Oi.