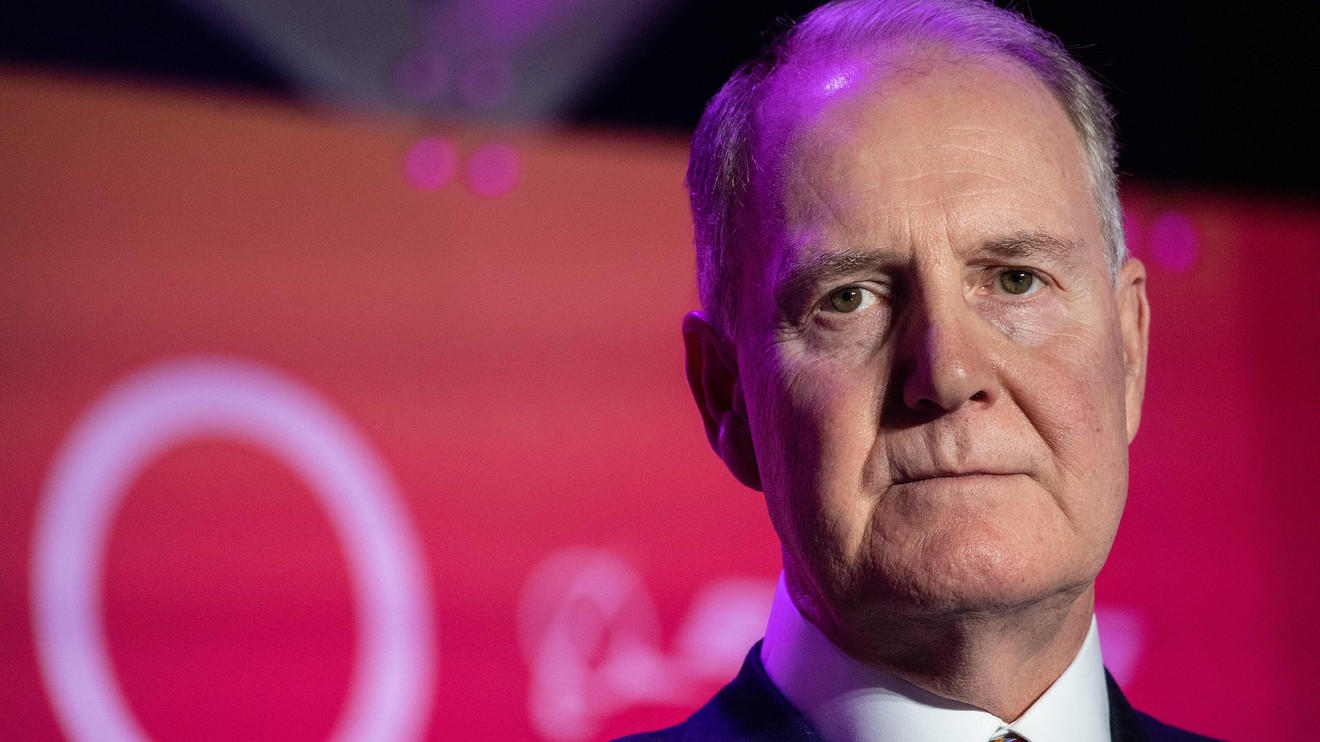 American Airlines Group Inc. AAL, +6.33% and Delta Air Lines DAL, +3.10% Inc. both said they planned to reduce the number of flights across their networks and Southwest Airlines Co. LUV, +2.88% CEO Gary Kelly told employees that he will take a 10% pay cut as the airline faces the most severe downturn in decades due to the spread of the coronavirus.

The moves come as bookings have dropped off amid growing passenger fears about traveling, and concerns that recovery could take months, rather than the quick bounceback many had initially anticipated when the virus first started to impact travel early this year.

American said it plans to cut domestic flying by 7.5% by decreasing frequencies in markets where it operates many flights. It will reduce international flying by 10% for the summer peak travel season.