Home
Stocks
Outside the Box: How coronavirus could cost Trump his base — or turn him into a Republican champion for Democrats’ programs
Prev Article Next Article
This post was originally published on this site 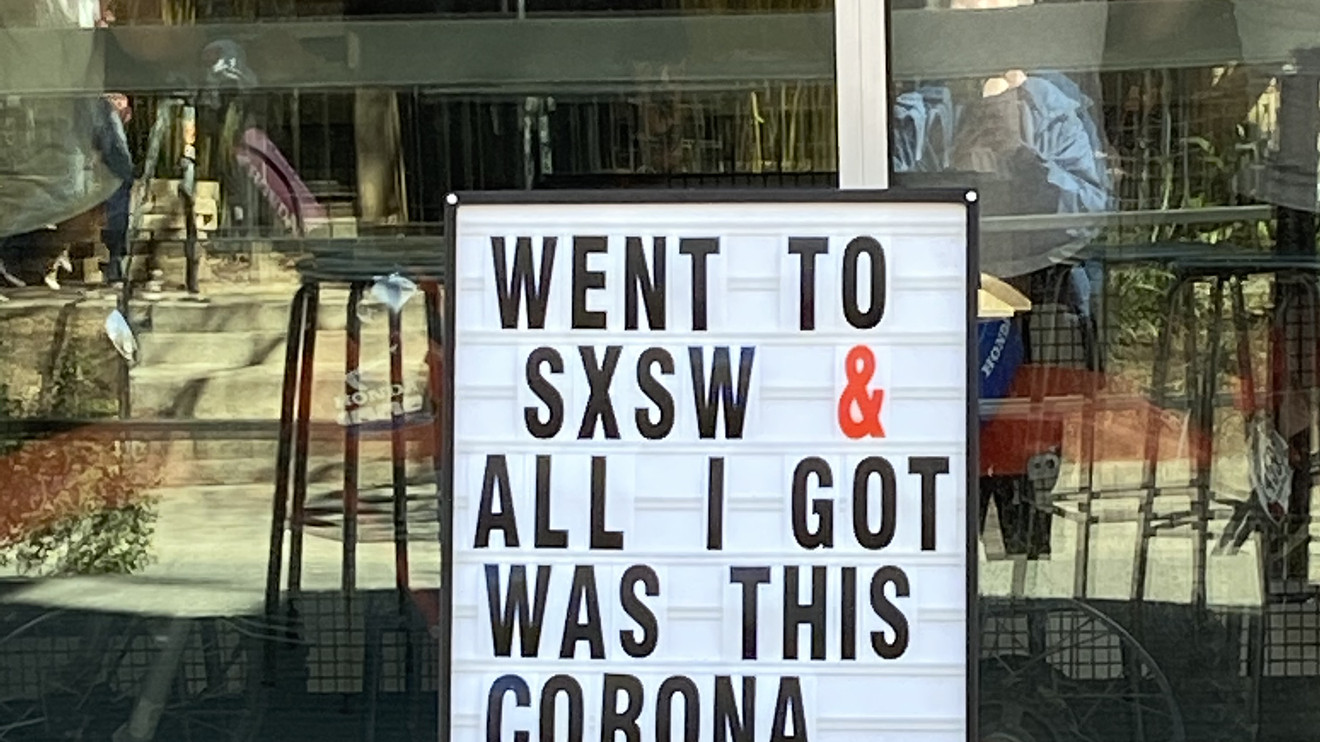 On Rainey Street, one of Austin’s premier party districts, Little Brother Bar propped up a sign just before the city’s famed South by Southwest festival was canceled. It read: “Went to SXSW & all I got was this coronavirus.”

Like so many other small businesses — and they don’t come much tinier than Little Brother, with room for just eight customers — the spread of the virus knocked a hole in its bottom line.

Eric Silverstein, the owner of Austin’s Peached Tortilla, was glum about the impact of the virus on his catering business. And Rebecca Charles, who tends bar for special events, put a plaintive post on Facebook. She was “out so much money that I don’t even want to say it.” Because she doesn’t work at a regular bar, “without the events, we have no work.”

The spread of the virus has rocked industries from airlines and cruises to Apple and Applebee’s. The only economic question now is how deep the damage to the economy will go. And the big political question is whether the virus will do to President Donald Trump what the Ukraine and Russian investigations did not: erode his impregnable base. Could this be his Hurricane Katrina moment, multiplied a thousand times over?

That’s why the plight of Silverstein, Charles and so many other small-business people throughout the country is so important. If it were up to operators of small businesses, the Guardian reported, Trump would easily win reelection. A poll just last month found that Trump enjoyed an approval rating of 64% among members of the group, as high as it had been since his election. Almost two-thirds of those responding expected higher revenue in 2020.

But that was before the virus sent stock prices plummeting and consumer anxiety sky-high. It was also before the virus set the table for a quick push for so many of the social welfare issues that the Democrats had championed for years, from family and medical leave to health care for the uninsured. The question is which way small-business owners and gig-economy workers will go.

It’s one thing for big companies like Amazon, Facebook, Microsoft and Google to ask their employees to work from home. But for many owners of small businesses and their employees, that isn’t an option. It just doesn’t work to run a bar from home.

Employers with fewer than 20 workers make up 89% of all businesses in the country. Firms with fewer than 500 employees account for almost half of all payrolls. In one analysis, gig economy workers who have struck out on their own now are one of every six employees, though estimates range from 10% to a third of the workforce. The Trump administration has quietly been cultivating those who employ these workers. That strategy now finds itself at a crossroads: will the administration provide aid to these companies and programs for their workers?

Opinion:Here’s how Congress should respond today to the COVID-19 recession

Trump’s base has proven bulletproof to everything that’s come his way. But this time it could be different, for two reasons. First, it’s one thing to call the Ukraine inquiry a hoax or complain that the Democrats are marketing fake news or tweet that “Nothing is shut down, life & the economy go on.” It’s quite another when the kids’ school is closed, the Purell disappears off the shelves, and grandma’s nursing home sends out special bulletins.

It’s impossible for Trump to tweet his way out of that. There are millions of Americans directly affected—and millions of jobs at risk in an economy where some people can’t work in front of a computer screen. The pressures for help will be overpowering.

“ This sets up the battle that could well define Trump’s chances for a second term. ”

Second, the virus anxiety is quietly stoking the Democrats’ campaign for programs they want to expand. It’s one thing to tell the kids to stay home from school, but another to ask who will take care of them when parents don’t have family and medical leave. It’s one thing to promise virus tests for everyone, but another to ask who has the insurance to pay for testing and for follow-up care if the test comes back positive. It’s one thing to pledge protection for pre-existing conditions, but it’s another when those pre-existing conditions make some parts of the population more vulnerable to the flu.

President Trump is pledging help for small businesses and paid leave for employees who can’t skip work. But if he gives it during the crisis, how can he take it away when it’s over? And once he gives in on programs the Democrats have clamored for in recent elections, how can he avoid feeding their campaign against him?

The answer could be that Trump could make a quick pivot by pulling the electoral rug out from under the Democrats. He could proclaim himself the champion of small-business owners—and the millions of Americans who work for them and in the new gig economy—and steal the Democrats’ issues away from them. This could even trump his “repeal and replace” pledge for Obamacare.

Read:Don’t discount the support for Bernie Sanders in Trump country

That would require Trump to convince queasy Republicans and some of his own aides to embrace big-government ideas they had long resisted. It could be, though, that this trip might not prove quite so far, if the stock market continues to spiral and the economy shows signs of tripping. After all, many of these same officials had been lifelong opponents of big deficits and yet came around to the idea of the tax cuts that have sent the federal deficit to $1 trillion this year and beyond.

So this sets up the battle that could well define Trump’s chances for a second term: embracing the small business and gig economy workers and finding just the right programs to reassure them or feeding the Democrats the very ammunition they’ve been looking for to finally win support for their favorite programs.

Checking in with a neighborhood bar owner could tell which way this will go.

Also read: 5 things fiscal policy could do to fight the COVID-19 outbreak

Donald F. Kettl is the Sid Richardson Professor at the LBJ School of Public Affairs, University of Texas at Austin. He is the author of “The Divided States of America: Why Federalism Doesn’t Work”. Follow Him on Twitter @DonKettl.