Home
Stocks
Caroline Baum: Bernie is wrong: It’s better to make the poor richer than to make the rich poorer
Prev Article Next Article
This post was originally published on this site 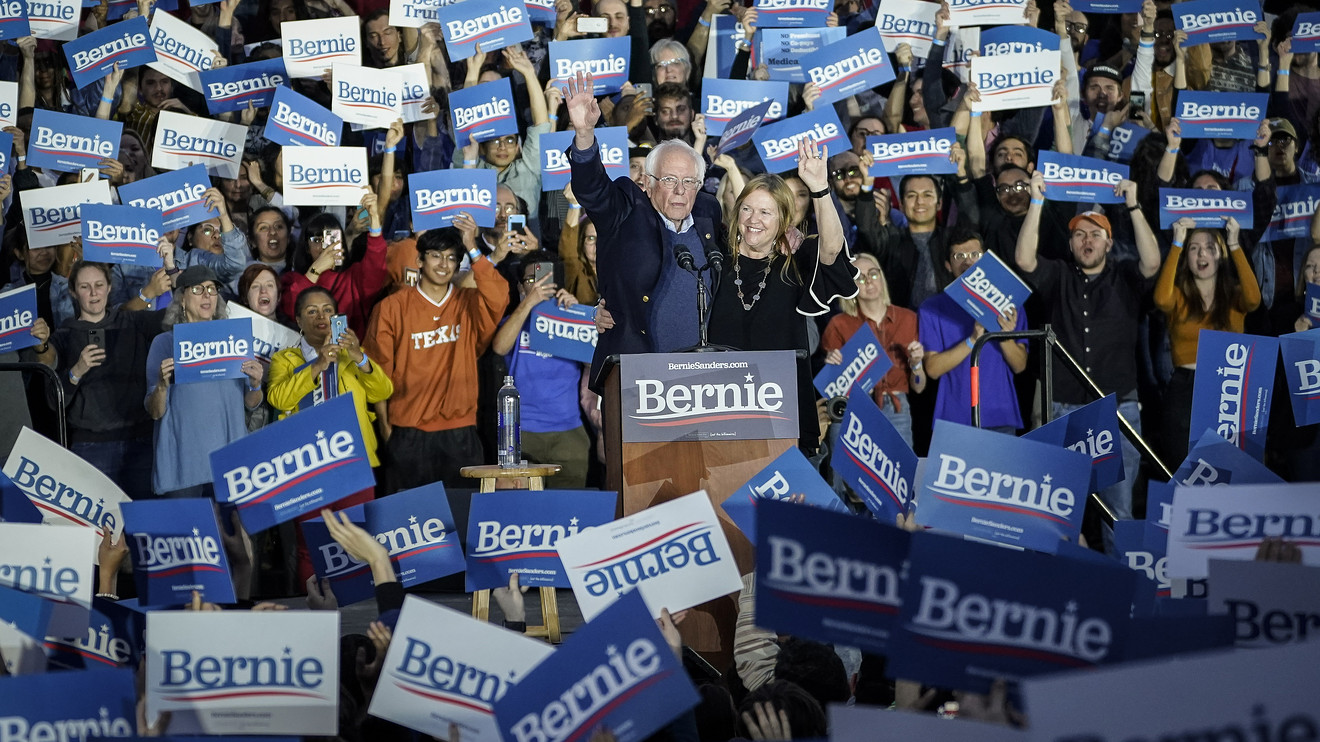 “I don’t think that billionaires should exist,” Sanders said when he unveiled his wealth-tax proposal in September.

Just think of all those n’er-do-well rich folks who have taken the Giving Pledge, committing themselves to donating the majority of their wealth to philanthropy, either during their lifetimes or in their wills. Billionaires like Bill Gates, Warren Buffett, Mark Zuckerberg and Michael Bloomberg. In many instances, these are individuals who had an idea, transformed it into a successful business and got rich in the process.

These billionaires have dedicated their wealth to fight poverty, disease and hunger around the world, to provide vaccines and health care in developing countries, to improve educational opportunities for the disadvantaged, to offer emergency relief in the case of natural disasters, and to fund innovation.

And one thing seems obvious: We tend to allocate the fruits of our own labor more carefully and efficiently than we do when it comes to spending other people’s money, which is what the government does with tax dollars.

America has always valued success and rewarded the successful. Decades of rising income inequality seem to have tarnished the respect for those who start with nothing and make something out of it, at least in some quarters.

Bernie Sanders and today’s progressives have turned things upside down. The successful are not to be envied but despised. Sanders wants to take from the rich to give to the poor rather than help the poor to become rich, or at least improve their financial status through their own sweat equity rather than a handout.

But that’s exactly what Sanders aims to do if elected president.

There was widespread support among all of the Democratic candidates who entered the primary race for higher taxes on the wealthy, either by raising top marginal income tax rates or by taxing capital gains at the same rate as income.

But there is limited support for a wealth tax in Congress.

It’s not clear the wealth tax is even constitutional. What is clear is that it has been tried in a dozen European countries and abandoned by all but three. It was expensive to administer and didn’t raise much revenue.

The reason? To paraphrase F. Scott Fitzgerald: The rich are different than you and me. They have better tax attorneys.

What allows businesses and individuals to avoid paying taxes is not the tax rates but the myriad of loopholes in the tax code: special carve-outs that are eagerly exploited by the rich.

A flat tax would eliminate all the opportunities for hanky panky. Yes, its implementation might put millions of tax specialists out of a job, but I’m confident the talented ones would find gainful employment in related fields.

In Scandinavian countries, which Sanders holds up as a model because of their generous social safety net, a good chunk of the revenue comes from a regressive consumption tax, which punishes the poor and middle class, who spend more of their income than the wealthy.

One program designed to lift up low- and moderate-income families is the Earned Income Tax Credit. The EITC encourages and rewards work by offsetting the income and payroll tax liability.

Other programs geared toward lower income households are the refundable child tax credit, which helps offset some of the cost of child-rearing, and a savers credit, which encourages saving for retirement, according to Pete Sepp, president of the National Taxpayers Union.

That doesn’t mean the government couldn’t do more to incentivize and reward work, such as making it easier and cheaper to start a business and using financial incentives to encourage work and saving.

It would certainly take more creativity than redistributing income. It would also serve the goal of making the pie larger — even if the share of the individual slices remains the same.