Home
Stocks
Outside the Box: Here comes the energy bust, a sequel to the wipeout five years ago
Prev Article Next Article
This post was originally published on this site 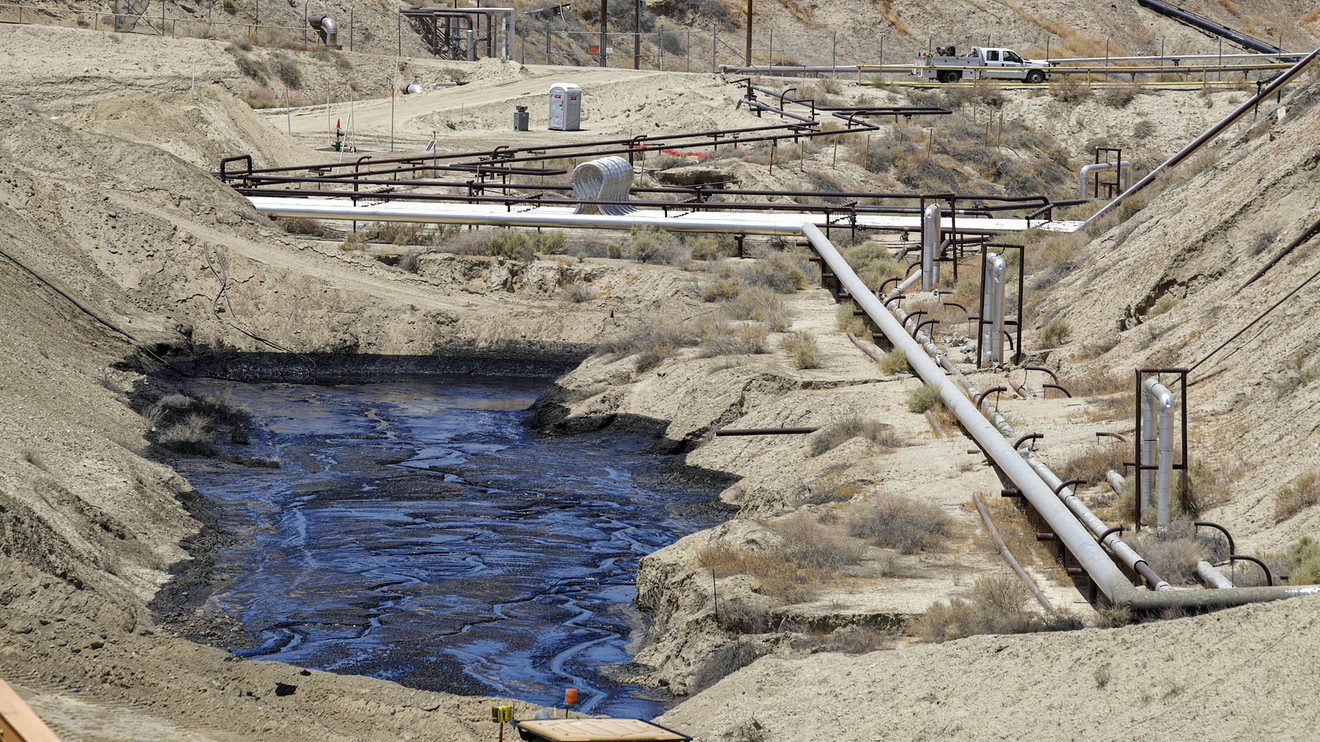 Hollywood loves dipping into the well of proven content, and movie studios regularly churn out sequels to successful movies.

With Saudi Arabia launching a price war and causing oil prices CL.1, -19.47% to plummet, the oil wells are running dry for many U.S. companies.

This is the second part to an already heart-wrenching story, where in part one more than 100 North American energy companies filed for bankruptcy protection in 2015-2016.

Even more could be at stake in 2020 with energy stocks and bonds at risk of wipeouts.

“ Debt markets can remain benign for long periods of time, but when they bite, investors can quickly feel the pain. ”

According to Haynes and Boone LLP, about $17 billion of energy debt entered bankruptcy in 2015, followed by a gargantuan $68 billion in 2016. Recovery rates were low on those bonds, with asset sales achieving small fractions on prices paid. Investors reeled and took losses.

Large numbers of these companies are involved in hydraulic fracking, which is a riskier business model due to the rapid depletion and technological changes. Saudi Arabia’s actions are causing a material decline in energy prices, which will spawn part two of the energy bust.

Companies including Chesapeake Energy CHK, -35.23% and Antero Resources AR, -5.43% were already in the bond-market doghouse, with issues trading from 25-50 cents on the dollar.

Should companies like these require bankruptcy protection, bond prices could sink even further due to low market prices for energy-company assets. Those two companies alone represent over $12 billion of market-value debt.

Even stronger companies, such as Apache APA, -43.21% and WPX Energy WPX, -52.61%, have seen the bond market increase their borrowing costs as the spread of COVID-19 sparks fears of a demand shock.

With Saudi Arabia now adding a supply shock to the demand shock expect bond markets to demand further premiums for loans. In the past three years, WPX has spent more than 100% of its operating cash flow on capital expenditures for drilling new sites. Those investments may now be deep in the red, while the company may be forced to halt new investments and attempt to produce cash at extremely low market prices for oil and gas.

Debt markets can remain benign for long periods of time but when they bite, investors can quickly feel the pain. Uncertainty from both energy demand and supply looks to last a few quarters at least.

Extra caution and knowing if your company can stand on its own without the aid of capital markets is always a good idea and fundamental analysis may be the difference between crashing out of theatres bankrupt and surviving long enough to make a successful trilogy.