Home
Stocks
The New York Post: Amtrak cancels Acela train service between NYC, Washington due to coronavirus
Prev Article Next Article
This post was originally published on this site 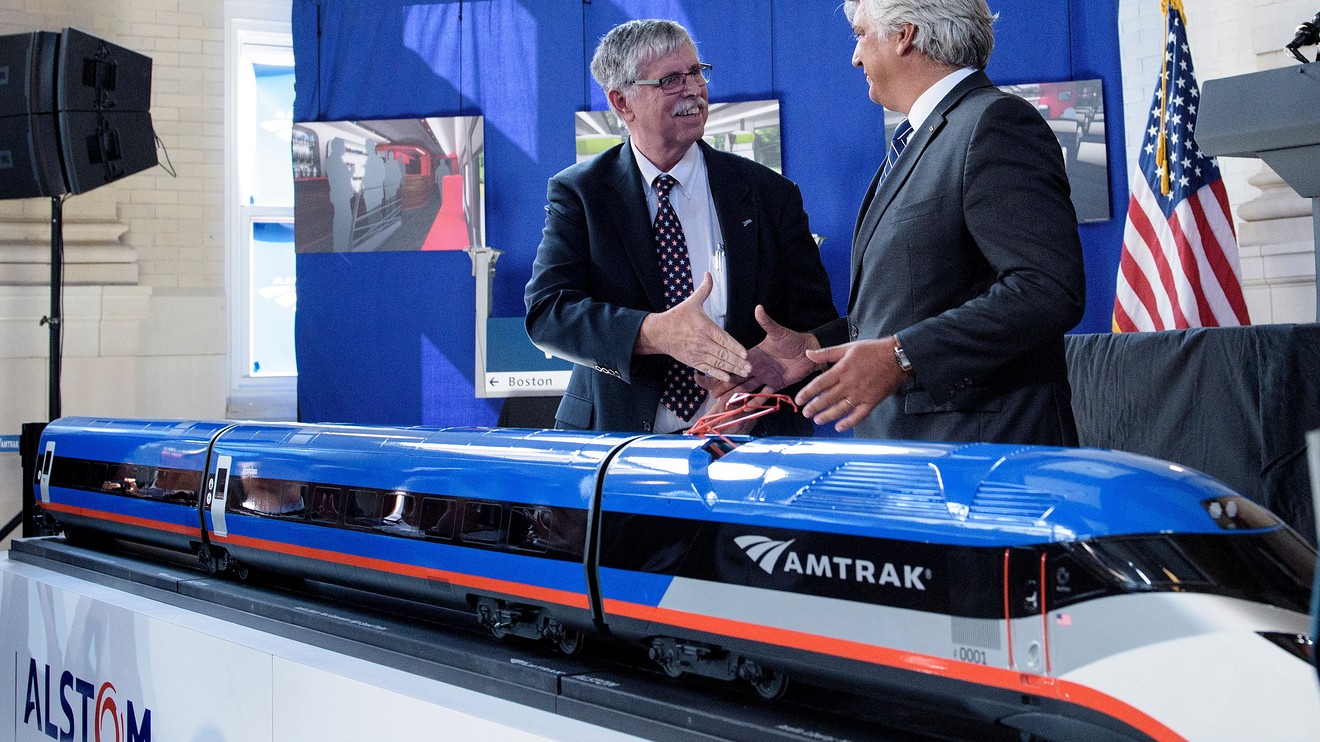 Amtrak is suspending Acela nonstop train service between New York and Washington through late May because of falling demand due to the coronavirus outbreak.

The high-speed trains are popular with business people, but many employers have stopped travel because of the disease.

“Starting Tuesday, March 10, Acela Nonstop service is suspended until Tuesday, May 26,” Amtrak posted on its website.

Amtrak also has waived change fees on reservations made through April 20. Customers can change their reservations on Amtrak.com.

The announcement came as Florida reported the first East Coast deaths from the disease.

Amtrak said it has increased the frequency of cleaning both trains and stations to several times a day — in some cases, hourly — including disinfecting handrails, doorknobs, handles and surfaces.

This article was first published on NYPost.com