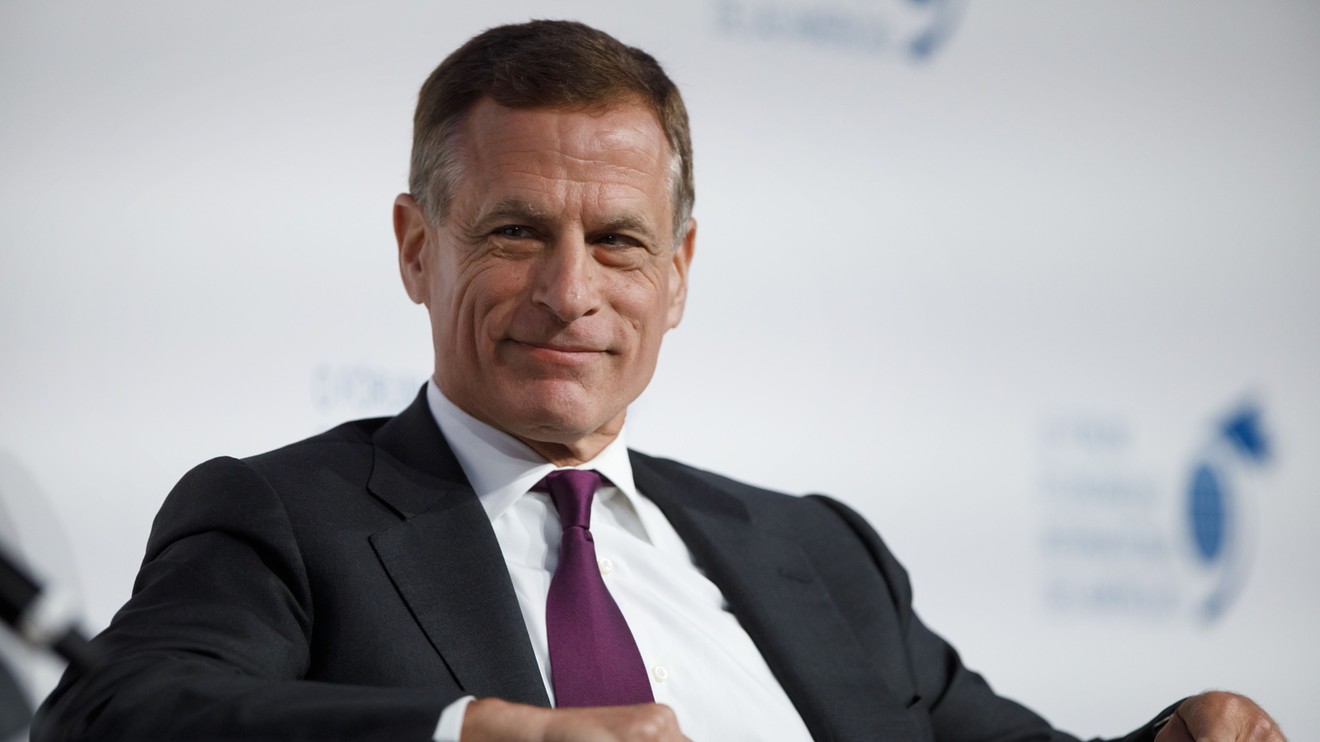 The U.S. economy should be able to avoid a severe downturn as a result of the coronavirus, Dallas Fed President Rob Kaplan said Thursday.

“I still believe we can get through this year without a recession,” Kaplan said, in an interview on Bloomberg Television.

Earlier in the interview, Kaplan said the slowdown from the COVID-19 outbreak might last for three to five months.

The Dallas Fed president, who is a voting member of the Fed’s interest-rate committee this year, wouldn’t comment directly when asked if he would support another interest-rate cut at the central bank’s March 17-18 meeting.

He said he would make up his mind at the time.

“A week is an eternity,” Kaplan said, describing how quickly events related to the coronavirus can change.

In a surprise inter-meeting move, Fed officials decided on Tuesday to cut its benchmark rate by a half-point to a range of 1%-1.25%.

Equity prices have continued to swing wildly after the Fed’s rate cut.

Kaplan said looking at the market swings was missing the bigger picture, and the rate cuts were meant to help the economy recover from the likely impact of the coronavirus in coming months.

And investors who trade in fed futures contracts have priced in a 94% chance of another half-point cut at the March meeting, according to CME Group’s FedWatch tool.

U.S. equity benchmarks have fallen sharply in volatile trading over the past two weeks. The S&P 500 index SPX, -3.39% has given up all of its gain seen since last October. The Dow Jones Industrial Average DJIA, -3.57% is on pace for the longest Friday losing streak in 14 years.