Home
Stocks
Europe Markets: Norwegian Air shares among the decliners as European stocks and U.S. stock futures drop
Prev Article Next Article
This post was originally published on this site 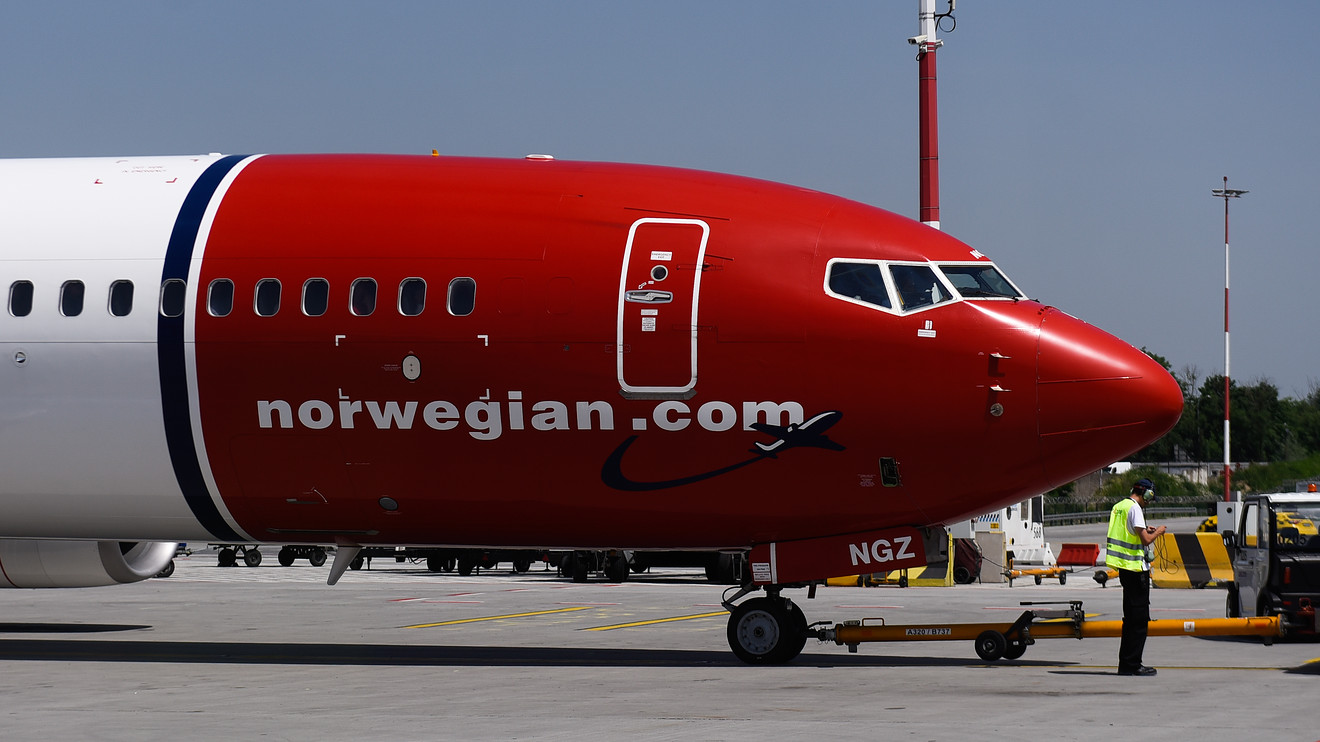 European stocks and U.S. stock futures fell on Thursday, with coronavirus concerns simmering away for investors on the heels of a strong bounce for equities.

Those gains came as U.S. stocks rallied, which many attributed to the news that former Vice President Joe Biden has emerged as the front-runner of the Democratic Party’s presidential race. But U.S. stock futures fell sharply into the red on Thursday, threatening to give up a chunk of those gains. Dow Jones Industrial Average YM00, -1.71%, S&P 500 ES00, -1.92% and Nasdaq-100 futures NQ00, -1.91% were all down by more than 1%.

The International Monetary Fund announced a $50 billion aid package on Wednesday to fight the coronavirus, in a week that has seen interest rate cuts from the Federal Reserve and Australian and Canadian central banks. But the IMF also warned of a more severe global slowdown from the virus than previously estimated, tapping into worries that have persistently dogged stock markets and investor sentiment.

That is as the coronavirus spread continued outside of China, and countries have been forced to adopt increasingly severe containment measures, with Italy closing schools until mid-March. California has declared a state of emergency after announcing its first death due to the virus.

On the corporate front, the virus was blamed in part for the collapse of struggling U.K. regional airline Flybe, which has gone into bankruptcy. Airlines have been struggling to cope with a drop in passenger traffic, with United UAL, +2.02% announcing Wednesday that it would cut flights and ask workers to take unpaid leave.

Airbus AIR, -3.51% shares fell over 2%. The multinational aerospace group may reduce output of its A330neo after Air Asia X said it would defer deliveries amid a slump in travel due to the coronavirus, Bloomberg reports, citing people familiar with the matter.

On the upside, shares of Hugo Boss BOSA, +2.66% on Thursday reported a drop in net profit for the fourth quarter of 2019. The company warned that the coronavirus will hurt its performance in 2020, especially in the first quarter, but that the situation would gradually normalize by the middle of this year.