Home
Stocks
The Ratings Game: AMD stock is an ‘attractive opportunity’ amid coronavirus fears, analyst contends
Prev Article Next Article
This post was originally published on this site 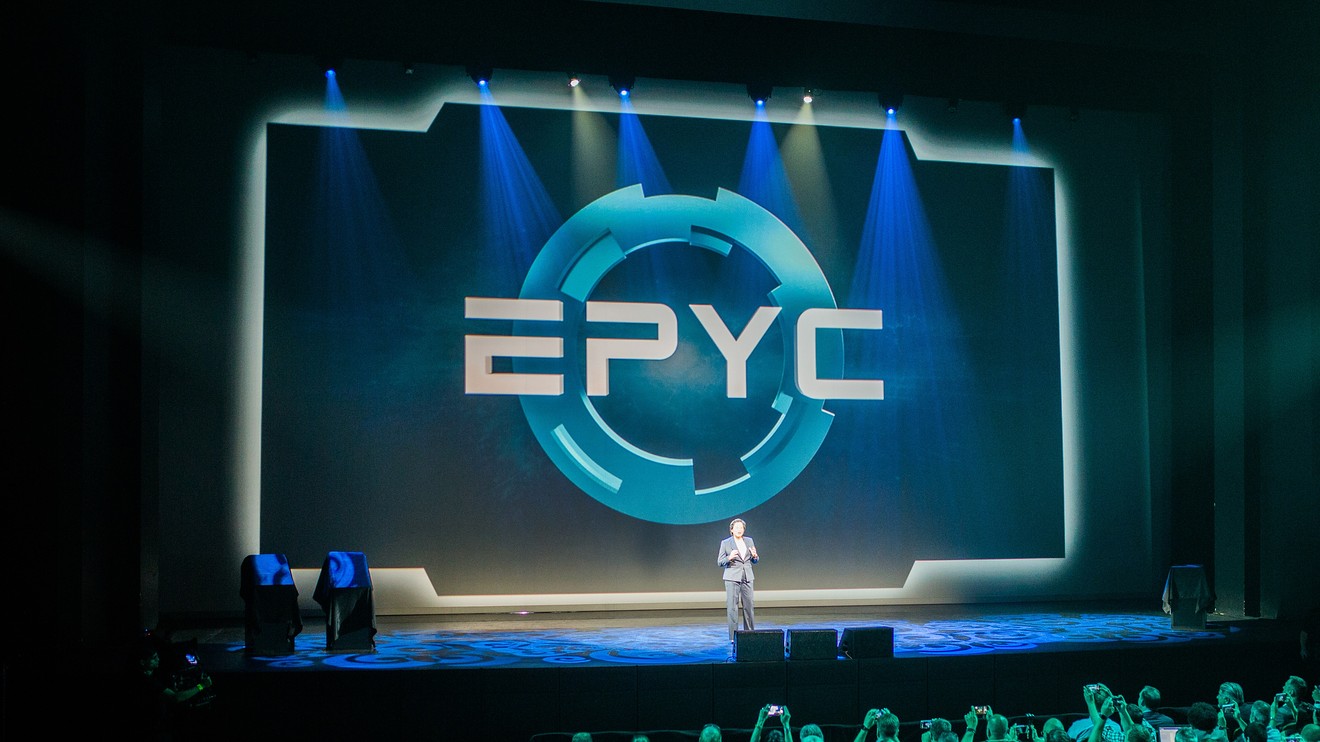 Advanced Micro Devices Inc. will likely announce a short-term hit from the COVID-19 coronavirus outbreak this week, but follow it up with long-term optimism, an analyst said Tuesday while upgrading the stock.

On Tuesday, Piper Sandler analyst Harsh Kumar upgraded AMD to overweight from neutral in a note Tuesday morning and raised his price target to $56 from $45, explaining that “the recent pullback in price due to the coronavirus provides an attractive opportunity for long-term investors.”

“From a product standpoint, we believe AMD is extremely well-positioned in its laptop/desktop and data-center markets, and we see several tailwinds in these markets to provide significant growth over the next several years,” Kumar wrote.

Kumar expects AMD to provide updates at its analyst day in Santa Clara, Calif., on Thursday.

“We expect the company to start its investor day with a revised near-term outlook due to the coronavirus,” Kumar said. “However, we believe management will provide solid updated long-term targets.”

See also: With Microsoft’s coronavirus warning, PC and hardware makers are probably next

Analysts surveyed by FactSet expect first-quarter earnings of 18 cents a share on revenue of $1.8 billion from AMD. The company forecast revenue of $1.75 billion to $1.85 billion back in late January, and has yet to update that guidance as the new coronavirus has spread in and outside of China.

AMD’s chipping away at Intel Corp.’s INTC, -3.80%  dominant market share in the data center was underscored in another note from Wells Fargo analyst Aaron Rakers, who has an equal weight rating and a $64 price target on AMD.

For more: Why AMD believes it can challenge Intel in servers

Over the weekend, Cloudflare Inc. NET, +0.00%  announced in a blog post it was “for the first time are not using any Intel components at all” in its Gen X servers, opting for AMD Epyc chips.

“Cloudflare notes that CPU efficiency is very important to the server design — noting that servers are typically limited by the CPU before any other components,” Rakers said. “This is likely the same at all of the major HPC/cloud customers.”