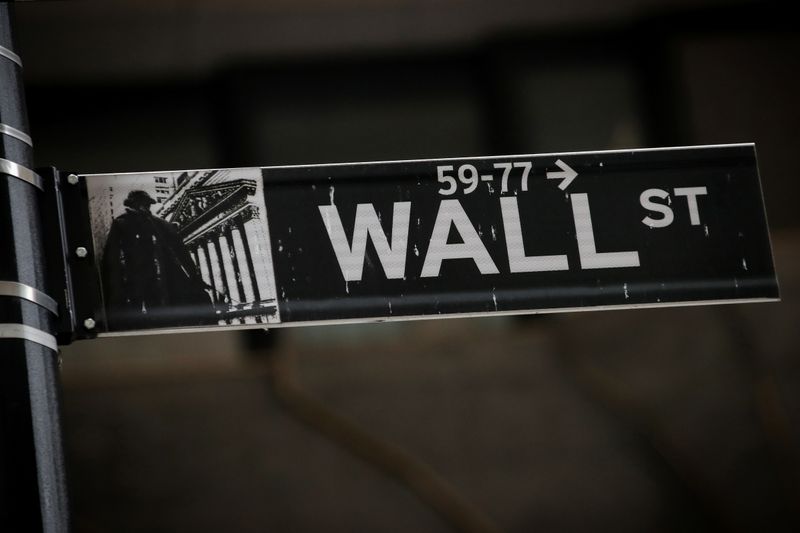 By Michelle Price and Imani Moise

WASHINGTON/NEW YORK (Reuters) – Big U.S. banks have been rolling out contingency plans to respond to the global coronavirus outbreak – requiring some staff to work from home, implementing travel restrictions, and talking to regulators about potential stresses.

The preparations come amid growing fears that the fast-spreading virus which has infected around 83,000 people in more than 50 countries could lead to a global recession. Stock markets have plunged, with the S&P 500 () index dropping 11.5% this week, the worst showing since the 2008 financial crisis. [MKTS/GLOB]

Banks are not the only companies affected by the spread of the disease, but their position as market intermediaries and custodians of critical infrastructure has put the health of their employees, operations, and balance sheets in the spotlight.

On Friday, U.S. presidential candidate and Massachusetts Senator Elizabeth Warren sent a letter to the five largest U.S. banks asking how they are preparing to mitigate the risks of the outbreak.

“As a globally systemic important bank, your institution and the customers it serves could be impacted either directly through exposures to areas where the virus has spread or indirectly through a change in market conditions,” she wrote.

Big U.S. banks are in daily contact with federal, state and local regulators on a range of issues, sources said, but lately coronavirus preparations have taken center stage. Discussions have centered around how to keep markets, transactions and other banking functions operating smoothly, as well as handling employee quarantines.

One major bank brought an epidemiologist into its regular risk management gathering on Friday morning, a person who attended the meeting told Reuters.

JPMorgan Chase & Co (N:), the largest U.S. bank by assets, told employees on Thursday that it was restricting all but essential international work travel due to the continued spread of the virus.

Citigroup Inc (N:) has restricted business travel in all Asian countries and Italy, and has asked employees who have visited affected areas to work from home for 14 days, a person familiar with the matter said. The bank has also imposed short-term restrictions on large meetings that require international travel.

Earlier this week, Morgan Stanley (N:) and Goldman Sachs Group Inc (N:) asked attendees of several conferences they are hosting in the coming weeks to disclose if they or people they have close contact with have traveled to mainland China, South Korea, parts of Italy and Japan.

Goldman Sachs asked them to skip the conferences if so. In Goldman’s New York headquarters, signs posted at check-in ask guests who recently traveled to China or had close contact with someone who did to reschedule their meetings.

Several major banks in Hong Kong and Singapore, including HSBC Group Plc (L:), Morgan Stanley, and DBS Bank, have also restricted travel and are allowing staff to work from home.

Citi has imposed tighter restrictions in affected countries, including temperature checks and home-working, the person familiar with the matter said.

Many are also preparing workforces to work from home and dishing out hygiene advice, urging staff to frequently wash their hands and use antiseptic wipes, sources said. LONG PREPARED

Since the 9/11 terrorist attacks on in New York, Wall Street has developed extensive contingency plans for dealing with large scale disruptions, including pandemics.

They most recently deployed such plans during Hurricane Sandy in 2012 and reviewed and updated them after that disaster, Kenneth Bentsen Jr., chief executive of the Securities Industry and Financial Markets Association, which leads industry continuity planning, told Reuters on Thursday.

If an outbreak of coronavirus hits New York, markets would likely continue to function even if the floor of the New York Stock Exchange had to close. Stock exchanges have said they have contingency plans.

Financial firms have back-up facilities in U.S. cities including Dallas, Tampa, Chicago, and Phoenix from which they can continue trading and perform other vital functions, although U.S. banks have yet to activate them, two sources said. Some banks in Asia are already using secondary sites, they said.

Lenders are also considering splitting up critical teams into rotating shifts and physically distancing staff from one another, the official said.

“It’s something the industry regularly plans for,” said Bentsen. “We’re prepared as we need to be.”