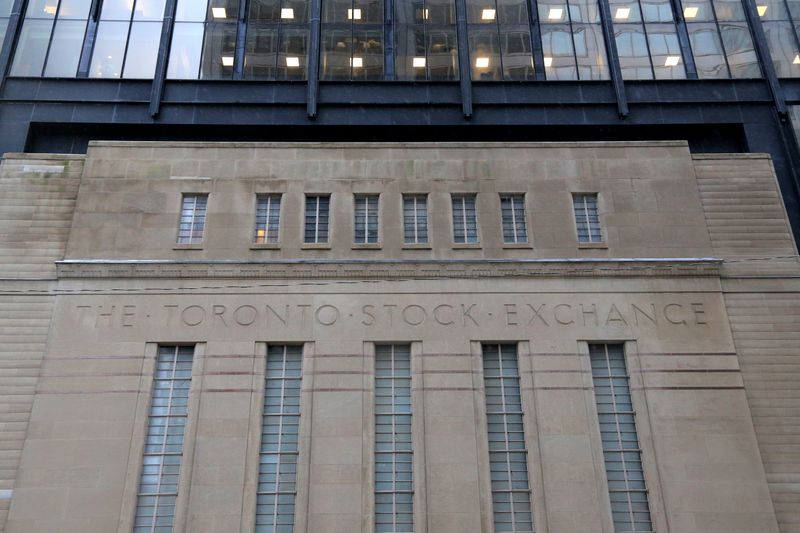 (Reuters) – Canada’s largest stock exchange operator, TMX Group Ltd (TO:), experienced its second technical glitch in less than two years on Thursday, resulting in the shutdown of trading across three local bourses nearly two hours ahead of the scheduled closing.

Trading was halted on the TSX as well as the TSX Alpha and TSX-Venture exchanges, after an issue caused problems with entering, modifying or canceling open orders on the former two, TMX said on Twitter.

“This is a black eye for Canadian capital markets again. … Even if people could potentially still trade on our marketplace or another one in Canada, they have no visibility on prices,” said Jos Schmitt, chief executive of smaller rival NEO Exchange. “This feels like a capacity issue. We saw, over the last couple of days, flows going up dramatically.”

In a statement late on Thursday, the stock exchange operator blamed a system capacity issue within the messaging technology component of its trading engine for the outage, adding that the incident was not the result of a cyber attack.

The company said measures had been taken to mitigate the risk of recurrence and that all systems were ready for the start of business on Friday.

Concerns over the global spread of the coronavirus outbreak have led to a surge in market activity as many investors fled to safer assets. About 55.98 million shares changed hands on Thursday, compared with 33.89 million the same day last year.

Before Thursday’s halt, the benchmark Toronto stock index () was down about 2%, heading for its fifth day of losses, and on track for its lowest close since November.

More than an hour after the original tweet, TMX said the halt would remain in effect for the remainder of the day on all three platforms. It apologized to users for the inconvenience.

Last month, TMX said its chief financial officer, John McKenzie, would become interim chief executive while the company sought a permanent replacement to Lou Eccleston, who had been at the helm since November 2014.

A failure of data storage equipment linked to both primary and redundant systems caused an outage in April 2018, causing back-up measures to fail to engage. TMX said then https://reut.rs/3ccSRXq that it had taken steps to fix the problem.