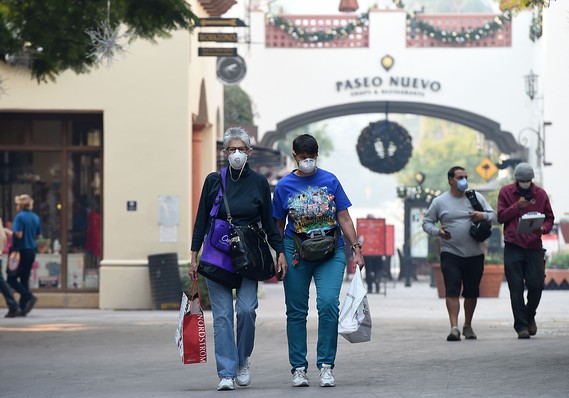 Consumer spending — the engine of the U.S. economy — has been pretty good in the past year. But can it keep up if the COVID-19 illness continues to spread?

The numbers: Americans bought more new autos in January and spent more on food and hotels, but consumer spending has slowed since last summer and it’s unlikely to improve much so long as the coronavirus threat persists.

Incomes shot up 0.6% — the biggest gain in 11 months — but the increase included annual cost-of-living increases in Social Security benefits as well as tax credits tied to the Affordable Care Act (aka Obamacare).

Read: Fears that the coronavirus will turn into a global economic pandemic are mounting

Inflation as measured by the closely followed PCE price gauge rose a scant 0.1% in the month, lifting the increase over the past year to 1.7% from 1.5%. 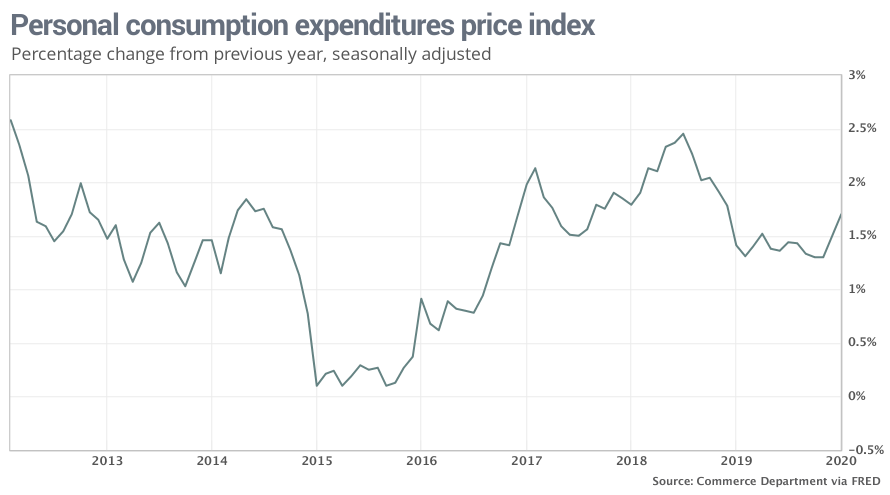 Economists predict the inflation barometer will continue to waft higher and settle in around the Federal Reserve’s 2% target.

What happened: Americans spent more on new cars and trucks in the first month of 2020. They also spent more on takeout or dining out and stayed more frequently at hotels. They spent less on gasoline.

The burst in income and relatively mild increase in spending pushed the savings rate up to a nine-month high of 7.9% from 7.5% in December.

The high rate of savings suggests consumers can spend more if they want to without increasing credit card or other debt.

Another inflation index that strips out food and energy edged up 0.1% in the month. The so-called core PCE rate has risen 1.6% in the past 12 months vs. a 1.5% rate in December.

Big picture: Consumer spending is by far the biggest wellspring of the economy, but growth has slowed in recent months. It could slow even further if the coronavirus outbreak undermines consumer confidence and forces businesses to take defensive measures.

It’s less certain how inflation could react. Inflation might taper off again if demand sinks and businesses slash prices to attract buyers. Or inflation could rise if parts shortages lead to widespread price increases.

The Dow has lost more than 3,000 points in the past week owing to the rapid spread outside of China of the new strain of coronavirus. It’s the biggest selloff since a major financial panic more than a decade ago swept through Wall Street.

The 10-year Treasury yield TMUBMUSD10Y, -5.50% fell to another record low of 1.22%, as investors sought the perceived safety of government bonds. Extremely low interest rates could spur some consumers to buy or refinance homes or purchase new cars.