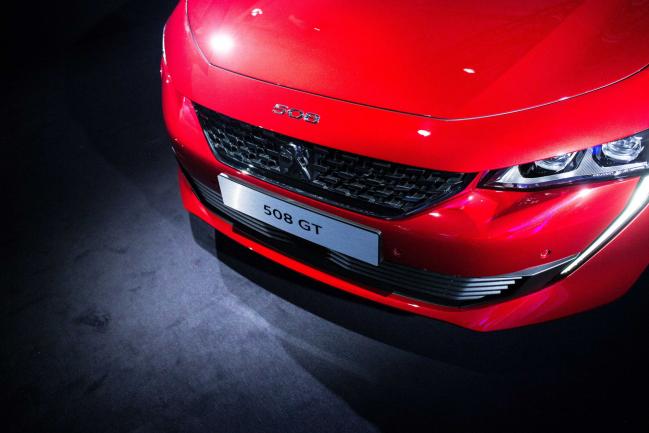 Peugeot maker PSA group (PA:) defied mounting pessimism in the car industry by raising its dividend and offering assurances to investors that it can withstand a deepening slump.

While the French carmaker that’s working to combine with Fiat Chrysler Automobiles NV (NYSE:) expects the European auto market to shrink in 2020, it published better-than-expected profit for last year and said it has taken measures to protect the company from a decline.

PSA earnings contrast with a general souring of the global car industry in recent weeks, with China grappling to contain the coronavirus epidemic that has shuttered factories and hobbled supply chains across continents. The company depends heavily on Europe for its sales, which fell 10% overall to 3.5 million vehicles last year.

Despite the drop, PSA’s profit margin widened to 8.5% amid Chief Executive Officer Carlos Tavares’ relentless lowering of costs and focus on selling expensive models. The 2019 adjusted operating income rose a better-than-expected 11% to 6.32 billion euros ($6.87 billion). Since arriving in 2014, Tavares has turned around the manufacturer by removing overhead and adding scale.

“Our internal target is always to improve performance, so let’s not be misled by this indicator,” he said on a call with reporters.

In the past, the margin has been boosted by excluding restructuring charges from operating profit, Bloomberg Intelligence analysts have said. The company has reported charges for cost cutting at Opel and Vauxhall, but also Peugeot, Citroen and DS. Last month it unveiled job reductions at Opel.

The French manufacturer sees the European car market shrinking 3% in 2020 and Russia declining 2%. That’s more than the 2% decline in Europe expected by the main lobby group, a forecast published before the extent of the virus epidemic became know.

Other European carmakers have so far signaled a mixed year at best. While Daimler AG (DE:) has forecast an earnings rebound following several profit warnings and a dividend cut, it has also warned of more possible regulatory costs in coming months and “significant adverse effects” from the virus outbreak in China.

German luxury-car rival BMW AG is sticking to its sales growth target for China, even as it acknowledged uncertainty about when the situation will return to normal. PSA’s French rival, Renault SA (PA:), earlier this month posted its first annual loss in a decade and indicated operating margins are set to shrink.