Home
Stocks
Therese Poletti's Tech Tales: The 5G rollout is already behind, and coronavirus could slow it even more
Prev Article Next Article
This post was originally published on this site 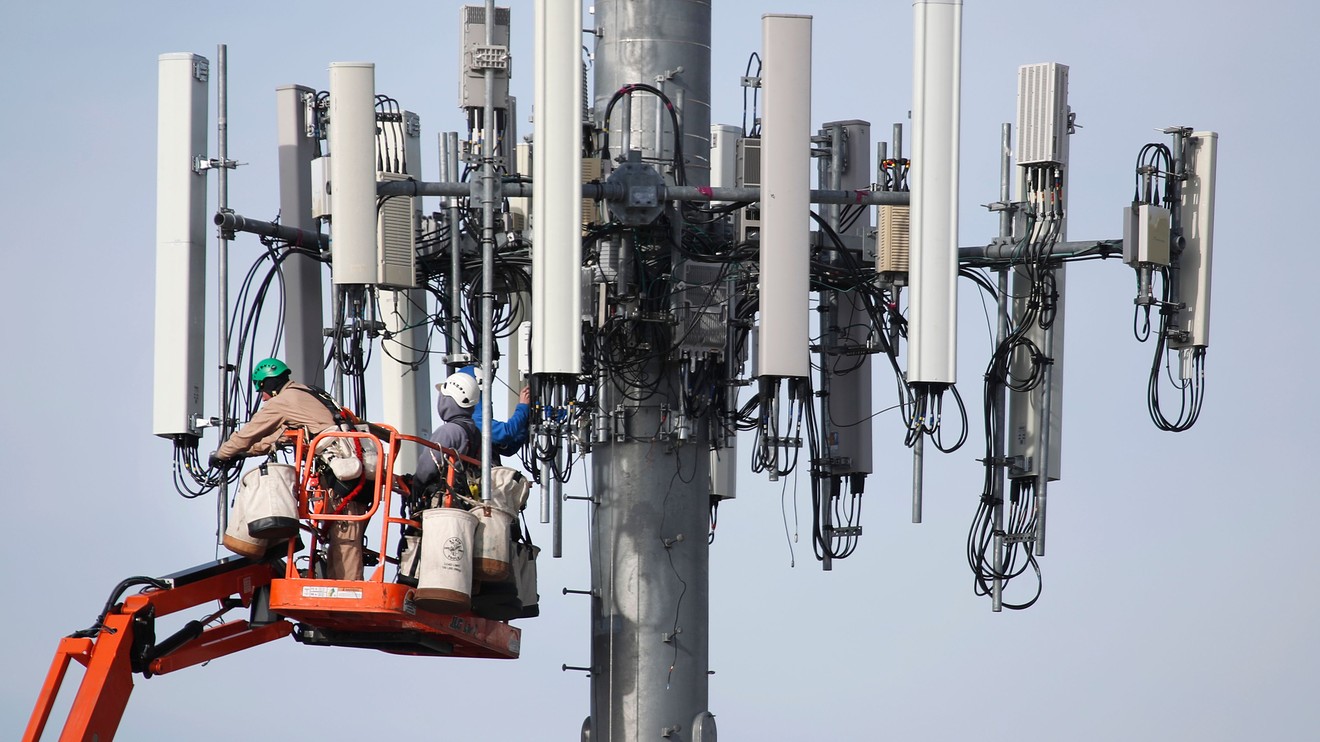 The slow 5G network rollout was already causing confusion and disappointment for tech investors, but a sudden sickness has made it worse.

COVID-19, a disease caused by a coronavirus that has been spreading in and from China, could further exacerbate an already slower-than-expected spread of the new wireless-network protocol. The entire tech sector is feeling the fallout from the epidemic, which is close to being labeled a pandemic with over 76,000 confirmed cases, mostly in China, where more than 2,200 people have died, and the numbers are rising daily.

Analysts at Omdia, a global technology research firm, said as the coronavirus spreads through tech’s global supply chains, it is impacting the diverse yet interconnected sectors of the electronics industry. But especially hard hit will be products related to 5G, because it is in the throes of starting up.

“With the epidemic arriving at dawn of 5G’s mainstream deployment phase, the coronavirus has the potential to disrupt the progress of the next-generation wireless standard, as the crisis slows or threatens to slow the production of key smartphone components, including displays and semiconductors,” Omdia analysts wrote last week.

“We believe that China will take a significant position in the 5G era in both supply and demand of devices and network-wise,” Omdia analyst Jusy Hong said in an email interview. “The coronavirus outbreak will slow down production of network equipment and devices. Also, the outbreak is depressing the local economy of China and this will freeze smartphone demand in the country.”

The spread of 5G technology is two-pronged: Networks must be deployed, and devices that can use those networks have to be developed, launched and sold. On the network side, Asia and Europe are seen as ahead of the U.S. in 5G, but they are still also in early stages of deployment and coronavirus could certainly slow progress overseas.

That progress already was running slow before coronavirus, it seems. Xilinx Corp. XLNX, -2.48%   — which sells chips for 5G base stations — said in its January earnings report that there was a pause in sales for infrastructure. Ominous warnings about the effects of coronavirus have turned into a chorus in more recent tech earnings reports, with Alibaba Group Holding Ltd. BABA, -1.88%   Chief Executive Daniel Zhang going as far as describing it as “a Black Swan event.”

Those two negative elements just add to what was already a confusing network and device rollout. For example, in the U.S. there are at least two different types of 5G networks at the moment, with many confusing elements about the technology. The sub-6-gigahertz 5G and the millimeter-wave versions of the technology operate on different frequencies of the radio spectrum. Millimeter-wave 5G offers greater benefits in terms of data speeds and improvements in lag times, but there are technological limitations that make it hard for U.S. carriers to deploy it broadly.

“Sub-6 performs much more slowly but can travel a much further distance,” said Bob O’Donnell, president of Technalysis Research. In addition, “millimeter wave doesn’t go through buildings or trees or it doesn’t work indoors for the most part.” The telecom carriers are also each embracing different spectrums, so some equipment will work on some networks but not on others. Different electronics and hardware makers are supplying products for different spectrums of the network.

“That why you hear so many conflicting stories,” he said.

U.S. wireless carriers are in the midst of national rollouts of the new wireless standard, but consumers are unlikely to experience the faster millimeter-wave 5G in much of their daily lives, at least at the outset. Wireless companies have talked about how millimeter-wave 5G is now present in many stadiums, for example, though the everyday 5G experience will mostly be centered on sub-6 technology, which offers more limited benefits over today’s 4G connectivity but works better indoors.

“Unfortunately, the average consumer needs to learn more about this to know what to buy and what not to buy,” O’Donnell said.

Devices enabled with 5G capabilities are being introduced, but are expensive. In January, market researcher IDC attributed the 1.1% drop in fourth-quarter global smartphone shipments to the Chinese market to consumers waiting for less-expensive 5G phones and better network coverage.

Don’t miss: Samsung jacks up prices for its Galaxy smartphones with 5G capabilities

The lackluster earnings reports this quarter from Verizon Communications Inc. VZ, -0.15%  and AT&T Inc. T, -0.38% T, -0.38% reminded investors of what a long haul the upgrade to 5G is going to be, with analysts noting that the 5G upgrade cycle hasn’t even started yet.

“The handset guys seem to be building the phones, I don’t know how much of a network there will be to use,” said Stacy Rasgon, a Bernstein Research analyst who follows semiconductors.

Samsung Electronics Co. Ltd. 005930, -1.33% launched a new smartphone that is designed to run on both of the different 5G spectrums in the U.S., but coronavirus could upset the supply chain needed to manufacture new phones. Rival Apple Inc. AAPL, -1.01% is expected to launch its first 5G-enabled iPhones later this year, but as the largest U.S. tech company admits, the coronavirus is already affecting its business, and it is hard to predict what future effects could be.

Read: How the coronavirus is affecting companies and their tech conference plans

When this much confusion exists about large changes in technology, the big players typically can get together and figure out their issues, but coronavirus may get in the way of that too. Barcelona’s Mobile World Congress, the biggest annual mobile-focused trade show, was canceled earlier this month due to coronavirus fears. The move will lead to more delays of new product rollouts, especially in the handset area, and other related electronics. Intel Corp. INTC, -1.33%  had been expected to launch new chips for 5G networks on the eve of the show, and that will have to be rescheduled.

“The products which were supposed to be launched in a week’s time will be launched at a different date — OEMs will have to make plans on that,” said Gerrit Schneemann, senior analyst at Informa. “Even if they can announce phones quickly, a disrupted supply chain means that they might not be able to actually ship any phones right away.”

Take a network rollout that is already problematic, add issues of constraints and slowdowns in key manufacturing regions in China, toss in questions about consumer demand for costly devices, and it’s not a good recipe for a new technology. While there are greater things to worry about amid a potential global pandemic, those who have staked their livelihoods or investments on the 5G rollout have a lot to fear right now.