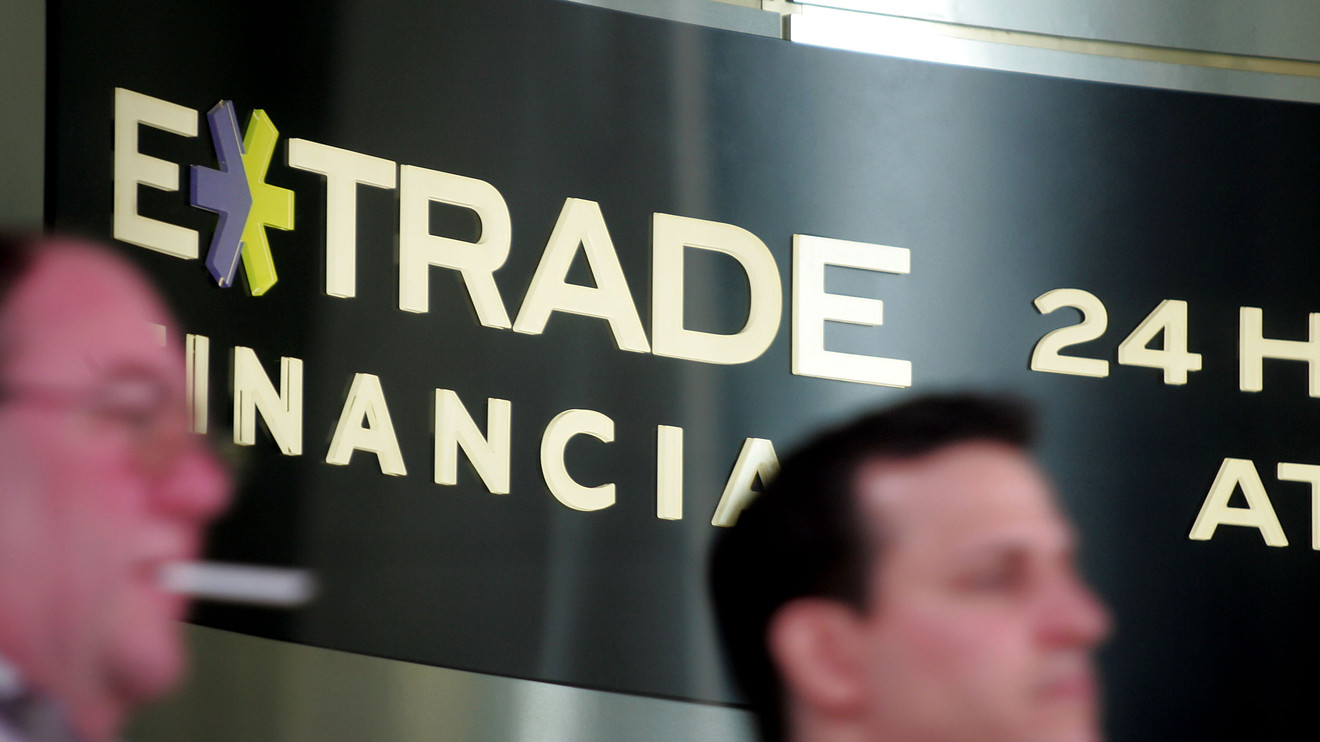 Morgan Stanley said Thursday that is acquiring discount brokerage E-Trade Financial Corp. in an all-stock deal valued at $13 billion that is the biggest for a major U.S. bank since the 2008 financial crisis.

The news prompted talk of Morgan Stanley’s status as a systemically important financial institution that is subject to Financial Stability Oversight Council rules, an entity established under the Dodd-Frank Wall Street Reform and Consumer Protection Act. That legislation was put in place to prevent another crisis that would threaten the health of the U.S. financial system and sought to stop banks from growing “too big to fail.”

President Donald Trump has rolled back some of the Dodd-Frank regulations, raising concerns that banks would re-engage in the kind of risky behavior that required major government bailouts in 2008 and 2009.

The Morgan Stanley/E-Trade deal is huge news from a bank merger perspective.

In 2012, Gov. Tarullo urged a presumption against any acquisitions by G-SIBs. That standard is about to get tested.https://t.co/SSiEChkHDC pic.twitter.com/XsO5wPM4KG

Nothing to see here, just a Wall Street bank trying to increase its size, operational complexity, and interconnectedness…while regulators roll back post-crisis rules…while risks are building in the financial system.

“Importantly, the acquisition marks a continuation of Morgan Stanley’s decade-long effort to rebalance the firm’s portfolio of businesses so that a greater percentage of firm revenues and income are derived from balance sheet light and more durable sources of revenues,” said the statement. “Upon integration, the combined Wealth and Investment Management businesses will contribute approximately 57% of the firm’s pre-tax profits, excluding potential synergies, compared to only approximately 26% in 2010.”

The move comes just months after E-Trade rivals Charles Schwab Corp. and TD Ameritrade Holding Corp. announced that they were merging in a $26 billion deal, just weeks after Schwab shook up the sector with the news that it was cutting trading fees for its customers to zero. The other discount brokerages were forced to follow suit, and the deal prompted speculation that more would follow as shrinking fees from commissions would eat into revenue.

In addition to its discount brokerage services, E-Trade manages stock awarded to employees in the form of options from employers, which it strives to move over to brokerage accounts as soon as they vest.

Morgan Stanley Chief Executive James Gorman told the Wall Street Journal on Thursday that he has been interested in an E-Trde deal since 2002, when he was working at Merrill Lynch. The executive reached out again in 2007 but talks broke down as E-Trade was grappling with a portfolio of home-equity loans that was souring.

Don’t miss: For retirees, commission-free trading is no reason to celebrate

Talks were revived in December, he said after the Schwab/TD Ameritrade merger.