Home
Stocks
More companies are retaliating against whistleblowers, but is it legal to do so?
Prev Article Next Article
This post was originally published on this site 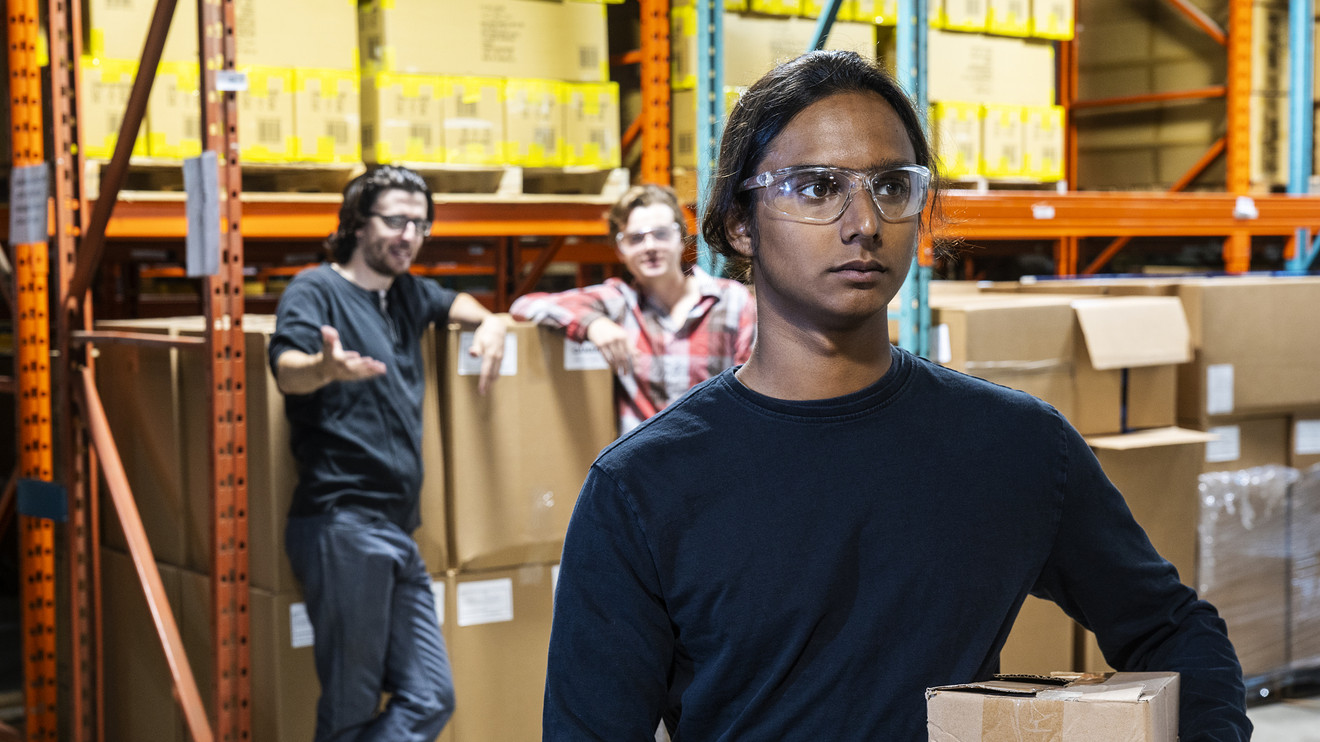 Sometimes, revenge is a dish served at work.

Retaliation charges filed with the Equal Employment Opportunity Commission continued their upward climb last year, with the 39,110 charges making up 53.8% of all charges filed with the EEOC in fiscal year 2019, according to data published last month. The share of retaliation charges, which are most frequently filed charge, has steadily increased over the past several years: In 2009, they made up just 36% of all charges.

Whistleblowers have made headlines in recent years, including those who spoke out against sexual harassment and abuses of power as part of the ever-evolving #MeToo movement. But the question of what constitutes unlawful retaliation and how to respond can be vexing for the average employee.

Allegations of retaliation have also surfaced in recent news, most notably in response to President Trump’s removal of National Security Council staffer Lt. Col. Alexander Vindman, and Ambassador to the European Union Gordon Sondland, two witnesses who had testified in the House impeachment inquiry. Yevgeny Vindman, Vindman’s twin brother who also worked for the National Security Council but didn’t testify, was also dismissed; the brothers were reportedly reassigned to the Army.

“Well, I’m not happy with him,” Trump said of Alexander Vindman prior to his departure. “Do you think I’m supposed to be happy with him? I’m not.”

‘The question of what constitutes unlawful retaliation and how to respond can be vexing for the average employee.’

Senate Minority Leader Chuck Schumer, a Democrat from New York, criticized the ousters as “a textbook case of witness retaliation,” and House Speaker Nancy Pelosi, a California Democrat, called Vindman’s removal “a clear and brazen act of retaliation.” Some Republicans, on the other hand, said Trump had the right to decide who served in the executive branch.

Reached for comment on this story, National Security Council spokesman John Ullyot directed MarketWatch to remarks made by national security adviser Robert O’Brien during an Atlantic Council forum last week. O’Brien stressed that the Vindmans weren’t fired, adding that “there’s absolutely no retaliation with the Vindmans as far as impeachment goes.” “But the President is entitled to a staff that he has confidence in and that he believes will execute his policies,” he said.

Kristin Alden, a Washington, D.C.-based employment lawyer, said she did not believe that the Vindman and Sondland dismissals were illegal, but said they would have a chilling effect on other federal employees. “This President fearlessly — and with impunity — fires those who are brave enough to stand up for what’s right,” she told MarketWatch. “What rational person would not weigh that when considering whether to blow the whistle?”

Here’s what you should know if you believe you’re being retaliated against for reporting discrimination or other wrongdoing at work, according to legal experts:

Retaliation, the EEOC says, “occurs when an employer takes a materially adverse action because an applicant or employee asserts rights protected by the EEO laws.”

An adverse employment action can mean getting fired, but it can also be a pay cut, demotion, transfer to a less-desirable location, negative performance reviews, being stripped of responsibilities, getting cut out of decisions, or being isolated by upper management; in other words, Liu said, “something that would be material enough to dissuade a person from engaging in protected activity.”

Retaliation can mean firing, a pay cut, demotion, transfer to a less-desirable location, negative performance reviews, being stripped of responsibilities, or getting cut out of decisions.

Lastly, you’d have to show that the adverse personnel action was taken because you engaged in the protected activity, Alden said. Sometimes your employer will make it easy by spelling it out (“We are giving you a bad performance evaluation because you went outside the chain of command”), but the connection won’t always be that obvious.

The employee can also try to show that she or he has been treated differently than other employees who didn’t engage in the protected activity, or disciplined for an offense that generally goes unpunished in your workplace.

For starters, gather all information that shows you actually engaged in the protected activity, Alden said. Make sure that the substance of your whistleblower complaint is in writing, that you have copies of it, and that you can show that it was sent to the appropriate people, she said. “If you can’t prove that you blew the whistle, everything sort of falls apart.”

As you engage in the protected activity, keep track of your communications in a diary with contemporaneous dates or in emails to yourself, Alden said; then, if and when you realize you’re being treated differently, expand your note-taking to include what retaliatory actions have occurred and when. The timing is important.

Gather documents that show you were a good performer before you made a complaint (for example, performance records, evaluations and any awards or kudos from superiors), as well as any documents that show retaliatory intent or differential treatment between you and your coworkers.

Is there anything to keep in mind as I gather evidence?

Yes. Being in possession of stolen or unauthorized documents can undermine your case, so check your company’s policies. “Employees have to be very careful about what documents they take and how they take them. Companies often have rules that restrict the kinds of things employees can take from the company,” Liu said. “An employee who is thinking about collecting documentation of their claim should consult an attorney to know what is OK to take and what is not.”

What are my options once I have proof?

Internally, you can pursue formal avenues for recourse like your company’s human resources department, Liu said. Depending on your situation, you could also approach your manager (if your manager is not the retaliator) or an executive in your company, she said. In other words, “somebody with power who is on your side.”

If efforts to resolve the situation within your company are unsuccessful, you can try having a lawyer send the company a pre-litigation demand letter to potentially resolve the issue without going to court, Liu said. “Often times what I advise my clients to do is to start with a cooperative approach first, and only escalate when the company continues to fail to do the right thing,” she said.

If those options don’t work, you can pursue legal recourse, but many statutes require that you first file a charge with the EEOC and/or your corresponding state agency. After filing an EEOC charge, you can request a “right-to-sue” letter from the agency.

What would a lawyer do?

A good attorney will be able to tell you whether your case is strong on the merits, the likelihood that you would win, what kind of damages (such as back pay or compensatory damages) your case might be worth, and the risks associated with pursuing litigation, Alden said — not to mention walk you through all the deadlines associated with filing a claim.

What should I expect if I sue?

“Prepare yourself, as the employee, to have every bit of your life looked at,” said Kate Bischoff, an employment lawyer and human resources consultant. “Your friends and family might be asked questions about what your life was like around the time of the retaliation.”

If you’re requesting emotional-distress damages, your employer might ask to view your medical records, including those related to counseling services you’ve sought, Bischoff said. The income you earn after your termination might also come under scrutiny if you’re seeking economic damages, she said.

When is it wisest to do nothing?

“Obviously it’s important for employees to speak up when they see wrongdoing, whether it’s gender discrimination, abuse of power or securities fraud,” Liu said. “But given that it seems to be human nature for people and for employers to retaliate, employees have to be really careful and smart about how they report it.”

Weigh the risks of taking action against the benefits. Sometimes, “it can be the right thing to do nothing,” Liu said. “There are cases where people have so much more to lose than to gain.”

The stress associated with having your livelihood threatened can be “tremendously high,” Alden added, “and people don’t appreciate how much that stress carries into the litigation.”

“It is very upsetting for people to litigate, and to have to sit down and hear the other side say things about them that they don’t think are true. And it takes a long time to litigate these cases, and the emotional toll is amazing,” Alden said. “You have to be prepared for that.”