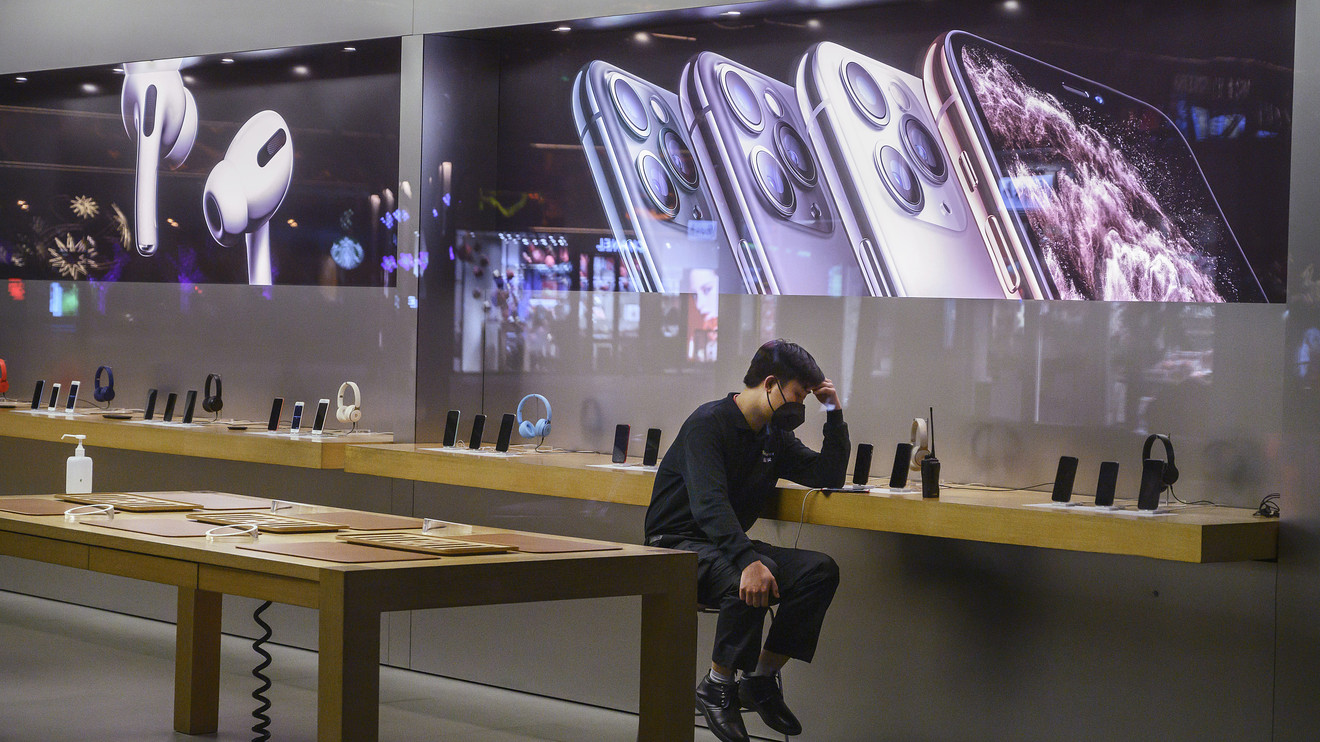 Apple Inc. realized Wall Street’s worst fears with a Presidents Day warning on Monday — that it won’t be able to meet second-quarter financial guidance due to the coronavirus.

“Work is starting to resume around the country, but we are experiencing a slower return to normal conditions than we had anticipated,” said Apple AAPL, +0.02%  in a statement, alluding to the extended Lunar New Year holiday that was imposed to fight the coronavirus in China, a country that the iPhone maker relies heavily on for production.

As for analysts, long-term bulls were not throwing in the towel. “While trying to gauge the impact of the iPhone miss and potential bounce back in the June quarter will be front and center for the Street, we remain bullish on Apple for the longer term 5G supercycle thesis despite today’s news,” said Wedbush analysts Daniel Ives and Strecker Backe, in a note to clients.

They are sticking to an outperform view, with a $400 price target. Apple shares closed at $324 on Friday.

Apple stock has climbed around 11% so far this year, largely underperforming other big technology names, such as Microsoft Corp. MSFT, +0.89%,  up 17%, and that’s in part to simmering worries on Wall Street about the iPhone’s China-heavy production capability as that country has grappled with the deadly and highly contagious virus.

On Monday, the American Chamber of Commerce in Shanghai warned that a survey of some members showed U.S. manufacturers in the region are struggling from a lack of workers.

“While we have discussed a negative iPhone impact from the coronavirus over the past few weeks, the magnitude of this impact to miss its revenue guidance midway through February is clearly worse than feared,” said the Wedbush analysts, who expect a “knee-jerk” negative reaction for shares later Tuesday.

Still, while a “tough pill to swallow for the bulls,” the analysts “believe this is a more of a timing issue rather than an extended supply/demand issue for iPhones globally and does not change our longer term bullish thesis on the name.”

Chris Weston, head of research at Pepperstone, said Apple’s warning shouldn’t be a surprise given the uncertainty that’s been lingering around key supplier Foxconn’s 601138, -1.77%  ability to resume production at its assembly plant in Zhangzhou, “as well as the broad impact on consumption given the measures implemented in China.

“That said, shares sit near record highs, and haven’t really responded to the idea that its March forecasts may be in doubt, while the analysts’ Q2 sales consensus estimate still sits at $65.22 billion and mid of their guidance of $63-67 billion, so we should see a reaction here,” said Weston. Apple’s 2019 return marked the best in 10 years for shares, with a gain of 86%.

When Apple released earnings last month, the company said it was giving a wider revenue range width to account for the potential hit from the virus, though Business Insider’s Troy Wolverton noted at the time that range was the same width as previous quarters.

And now, brace for the ripple effect, say others.

Apple’s caution should act “as a timely reminder, if any were needed to investors, that companies still need to meet their guidance forecasts. If Apple says they are likely to miss their forecasts then investors will need to pay attention to other companies with large exposure to the Chinese economy as well,” said Michael Hewson, chief market analyst at CMC Markets, in a note to clients.

On that note, all eyes on retail behemoth Walmart WMT, +0.38%  , which will report fourth-quarter earnings later on Tuesday, said Jasper Lawler, head of research at London Capital Group, in a note to clients. “Walmart has a big supply chain in China which will undoubtedly have been disrupted by the virus outbreak.”