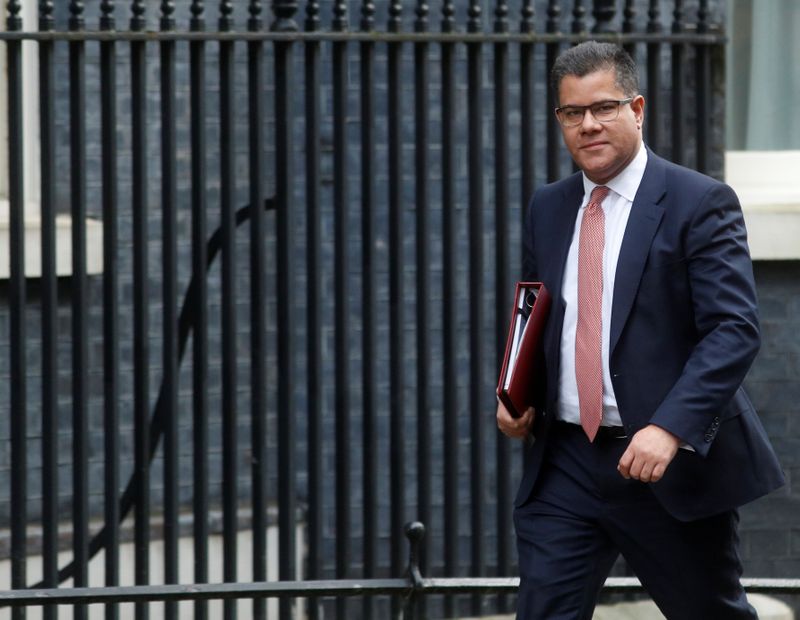 LONDON (Reuters) – Britain’s new business minister Alok Sharma was urged on Friday to come forward as soon as possible with a draft law to create a more powerful accounting watchdog.

Britain’s government ordered three reviews of auditing after a string of corporate failures, including builder Carillion and retailer BHS, raised questions about the quality of auditing.

Legislation is needed to implement some recommendations and Rachel Reeves, chair-elect of parliament’s business committee, said the government needed to “stop making excuses” and deliver on audit reform to help avoid the next corporate collapse.

“I urge Alok Sharma, as the new Secretary of State, to shake off the government’s vague commitment to audit reform,” said Reeves, who has described the audit sector as “broken”.

Donald Brydon, author of one of the three reviews, said auditors need to leave their “bubble” and undergo a change in mindset.

Some recommendations from the reviews, such as mandatory joint audits at large companies, are controversial and expected to be ditched in favor of softer alternatives.

But a proposal to create a new, more powerful regulator to replace the Financial Reporting Council has widespread support.

Britain’s newly elected government in December said it would legislate to create a “strong regulator” with the necessary powers to reform the sector, but set no timetable.

Sharma, who trained to be an accountant at Deloitte before entering politics, became Britain’s new business minister on Thursday.

Brydon on urged him to focus on setting up the proposed Auditing, Reporting and Governance Authority or ARGA that would replace the FRC as soon as possible to drive through changes.

“A well structured ARGA should be able to achieve a lot,” Brydon told a packed audience at the ICAEW, a professional accounting audience.

The business ministry said on Friday that legislation would be introduced when parliamentary time allowed.

Brydon said the FRC could “coral” the sector to implement some of his recommendations, such as the creation of a new, standalone audit profession.

“Why should not senior auditors come together now to design a profession for themselves,” Brydon said. “What is needed is to step forward and say ‘we will do it’.”

Brydon, a former chairman of the London Stock Exchange, said the aim was not to punish or undermine auditors, and ultimate responsibilities for a company’s health lay with its directors.

“Audit in the UK is not broken, but it has lost its voice… and does not serve adequately its users,” Brydon said.