Home
Stocks
Commodities Corner: Why natural-gas prices may sink further after hitting 2016 lows
Prev Article Next Article
This post was originally published on this site 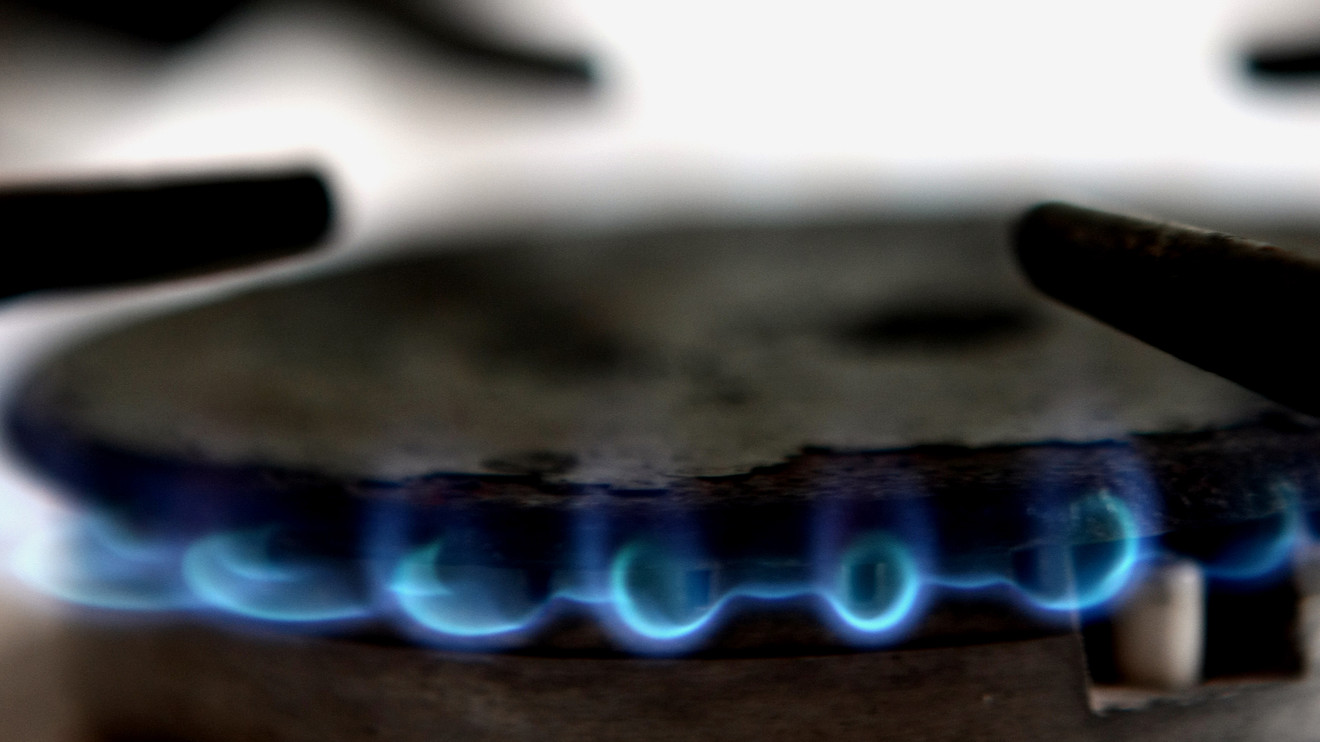 Natural-gas prices recently dropped to their lowest level in almost four years — and analysts warn that supply and demand figures point to further losses for the commodity.

On Feb. 10, natural-gas futures settled at $1.766 per million British thermal units, the lowest finish since March 2016, according to Dow Jones Market Data. Prices edged up to settle at $1.844 on Wednesday, but have already lost nearly 16% year to date.

More than likely, however, current prices around $1.80 “will soon seem expensive,” said Leo. Put it simply, natural-gas prices have fallen to multi-year lows because of “warmer than average temperatures, reduced consumption and increased supplies.”

The U.S. National Oceanic and Atmospheric Administration reported that last month was the fifth warmest January on record.

Several long-term weather forecasts had called for a colder than average winter, along with an uptick in major storm systems, leading to an increasing number of “speculative longs in the market,” essentially bets for higher prices, early in this year’s supply withdrawal season, said Tyler Richey, co-editor for Sevens Report Research. Prices had climbed toward $3 per million Btus in late October to early November, he says.

However, that weather never materialized, “which left demand relatively subdued and that ultimately allowed supply levels to move above the 5-year average,” said Richey. “So the fact that prices have fallen towards 2016 lows makes some ‘market sense’.”

Overseas, oversupply conditions due to increased shale production of natural gas, as well as higher Middle East and Russian output, have contributed to the decline in natural-gas prices, said Jeff Klearman, portfolio manager at exchange-traded fund issuer GraniteShares. A rise in the development and usage of renewable energy sources, and a fall in Chinese demand for liquefied natural gas because of the coronavirus outbreak have also pressured prices, he says.

Leo pointed out that the rise of the hydraulic fracturing method of extraction over the last 20 years has had a “significant impact on the production natural gas within the U.S.” and now accounts for two-thirds of the commodity’s domestic production. The method has pushed total U.S. production to grow by nearly 50% over the last 10 years,” and that “ever-increasing supply has kept prices in check,” he said.

Production is “not showing any signs of slowing down anytime soon,” said Richey.

‘The outlook for natural gas is neutral at best, but more than likely that path of least resistance is still lower from here.’

“For the technical outlook to even begin a turn bullish, we would really need to see natgas futures top the Q4 highs near $3, and generate some upside momentum,” he said. Such a move “would need to be supported by some degree of bullish fundamental developments such as increased weather-driven demand, a pipeline/supply outage, or some other surprise event that could spark a rally.”

“Otherwise, the outlook for natural gas is neutral at best, but more than likely that path of least resistance is still lower from here,” said Richey.